Viewers were ecstatic when NCIS returned to its roots by bringing back the two co-leads from the original cast of JAG, the popular 90s serial that started it all. With production of the CBS shows currently on hold, fans are now hoping for a lot more NCIS content in the future.

JAG began on NBC in 1995, though it was cancelled after one season and saved by rival network CBS.

After nine years off the air, the duo finally reunited in the season ten finale of NCIS: Los Angeles, and addressed the end of their will-they-won’t-they relationship in the premiere of season 11.

Their introduction back to the franchise was a landmark moment for devoted fans of the world of NCIS, especially those who have been desperate to see ‘Harm’ and ‘Mac’ return to screens after all these years. 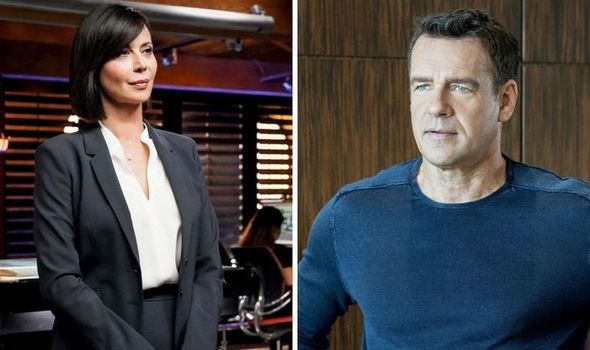 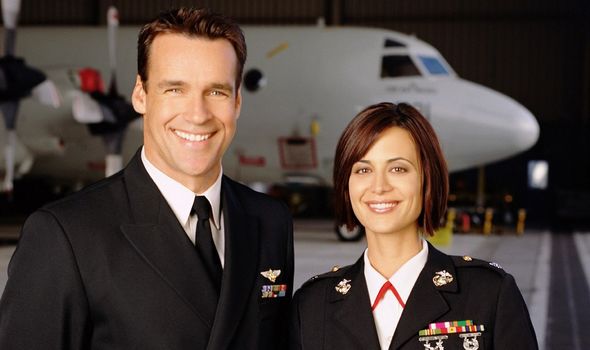 Sadly the JAG pair didn’t seal the deal in NCIS: Los Angeles, but their guest appearances caused a stir among the NCIS community, with many convinced yet another spin-off could be in the works.

Harm dropped the hint when he confirmed Hetty (Linda Hunt) had tipped him off toward a leadership position in another branch of the NCIS, either in San Diego or with the Contingency Response Team.

Given NCIS: San Diego is far catchier, and follows the trend of NCIS: Los Angeles and NCIS: New Orleans being named and set in major US cities, another spin-off set in California could be announced at some point by CBS.

Even though Harm and Mac were engaged after their fateful coin toss at the end of JAG, season ten of NCIS: Los Angeles confirms they are once again separated. 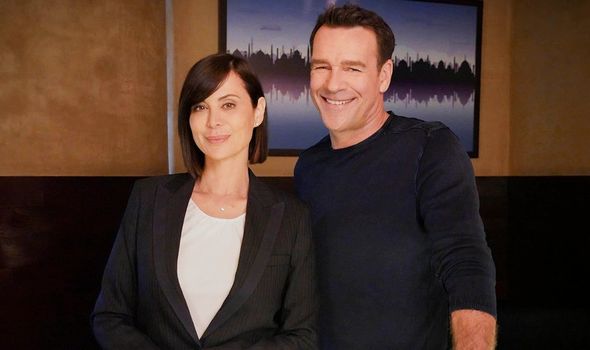 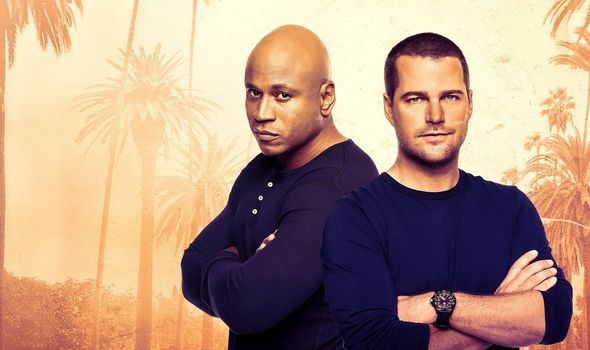 If an upcoming spin-off is headed by the former JAG co-stars, sparks could be flying yet again and provide the dramatic throughline of NCIS’ potential third offshoot.

Following their brief appearances on NCIS: Los Angeles, many fans were frustrated their relationship wasn’t explored any further.

Moreover, after a spin-off wasn’t confirmed directly after the hints in the season 11 premiere, several viewers took to Twitter to question when CBS could be going forward.

One fan said: “The #NCISSanDiego drop was interesting. Could another spinoff be in the works? If it has Harm & Mac then I’m definitely on board.”

While another added: “So was that it for Harm and Mac on NCIS LA or do they have another episode?

“Are they just going to leave everything unresolved if it doesn’t move forward as a spinoff? Because that is really unfair to longtime JAG fans.”

Other viewers had similar thoughts, and were quick to question why Harm and Mac were introduced back to the franchise if their time was up after just two episodes.

Over on Reddit, one fan took issue with the spin-off series undermining the happy ending the JAG couple received in their original series.

They said: “I do wonder at the purpose of bringing characters back (and undoing their ‘happy ending’) only to ultimately do nothing with them. It serves no purpose other than to anger longtime JAG fans.”

Unfortunately, Mac and Harm did not continue to make guest appearances throughout the rest of the season, though fans are hoping for another reunion when the show returns.

CBS has yet to confirm any spin-off plans, but fans are eagerly waiting for news once television production can restarted after the coronavirus pandemic.

NCIS season 17 is available to watch on CBS.