NCIS: Ziva David comes back from the dead

Talks of NCIS Hawaii emerged earlier this month as CBS remains in talks about the spin-off series. Few details have been released about the crime drama so far but will be set in the same universe as the other NCIS series. What fans are still unaware of though is when it will start and who will star in it.

Will Tony Dinozzo and Ziva David lead NCIS Hawaii together?

Agent Tony Dinozzo (played by Michael Weatherly) was an original member of NCIS and the love of his life Agent Ziva David (Cote de Pablo) joined in series three.

Together, they were shipped as Tiva by fans, known for their flirty banter with viewers eager to see the agents get together.

Sadly, this didn’t happen on screen but in the series 13 finale, Ziva was supposedly killed in a mortar attack and it was discovered, unbeknown to Tony, that she had his daughter Tali.

The agents had apparently slept together just before she left her NCIS days behind. 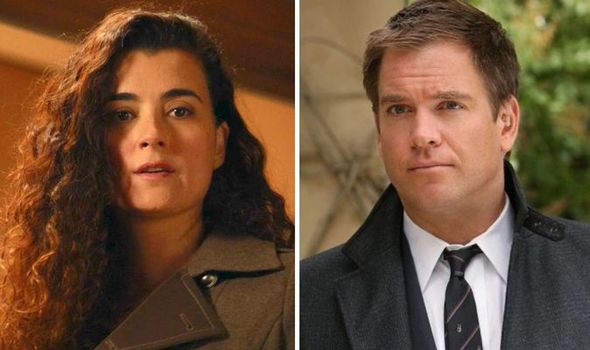 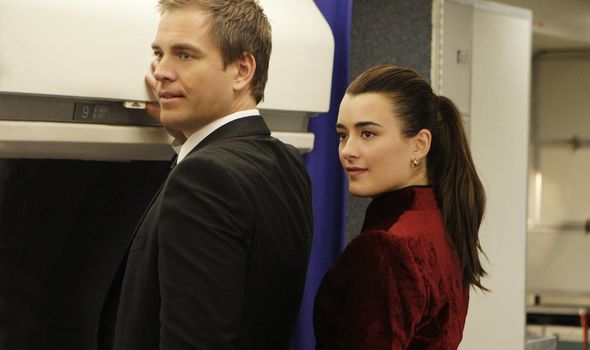 In this episode, Tony decided to leave for good to take care of Tali and moved to Paris.

At the end of series 17 though, everyone was shocked to find out Ziva was only pretending to be dead in order to protect her loved ones.

She briefly returned to help Agent Gibbs (Mark Harmon), before jetting off to Paris to be with her family.

As Ziva has already made one return to NCIS, fans are starting to believe there is a chance of the couple returning. 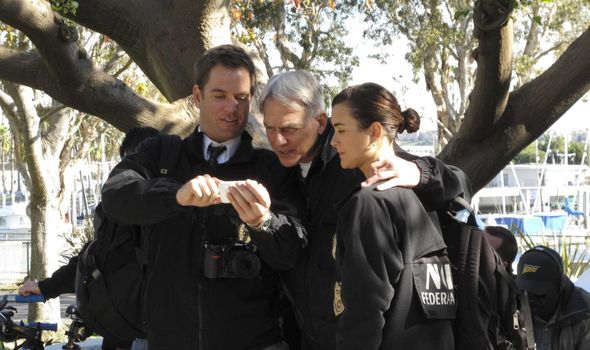 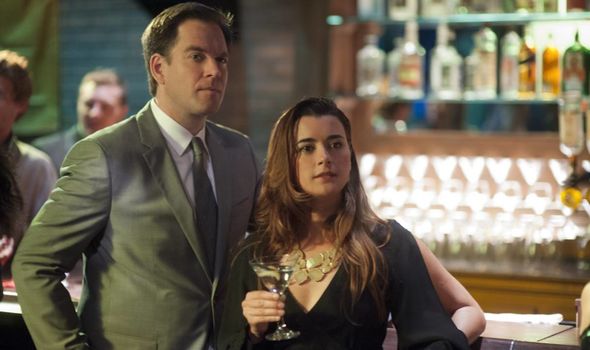 According to her IMDB page, there is nothing currently in the pipeline for actress Cote de Pablo.

Her last television appearance was last year when she featured in NCIS season 17.

So de Pablo would be available to return to the beloved franchise and since she has already made a comeback, it doesn’t seem like she would be against the idea of heading up her own show.

Since leaving NCIS, actor Tony Dinozzo has been starring in the legal drama Bull.

As of yet though, Bull hasn’t been renewed for a sixth series by CBS, which could free Dinozzo up for NCIS Hawaii instead.

“If Bull gets cancelled let’s have this very special agent head his own team on the new NCIS Hawaii.”

“We could find out he’s been working for them for years in a different capacity when in Paris.”

So could Ziva and Tony reunite on screen for their very own spin-off series set in Hawaii?

As of yet, no casting announcements have been made for the spin-off show.

It is still early days with talks still ongoing about creating the drama so a long way off from casting and even further away from a release date.

The news came just before it was revealed CBS had cancelled NCIS New Orleans after seven series.

NCIS is avaialble to watch on CBS.