NCIS: Los Angeles: 'Can't Take My Eyes Off Of You' episode teaser

Earlier this month, CBS All Access subscribers in the USA welcomed the all-new streaming platform Paramount +, a new service boasting thousands of episodes of the network’s biggest and best TV series of years gone by. However, with one of its most successful dramas NCIS: LA still going strong in its 12th season now, some fans have vented their frustrations at not being able to binge on the LL Cool J-led series’s back catalogue.

Paramount + launched to much hype and excitement Stateside as the service formerly known as CBS All Access promised more new content than ever.

There is plenty for fans to binge through, including the flagship NCIS series, NCIS: New Orleans and the prospect of two exclusive Yellowstone spin-offs in the pipeline as well as a Frasier reboot.

However, NCIS: LA fans have vented their frustrations at being unable to binge seasons one through 11 on the streaming service.

Taking to Reddit, one fan pointed out the omission to the rest of the fandom. 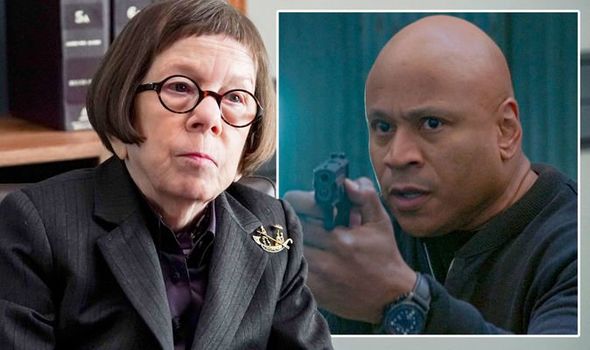 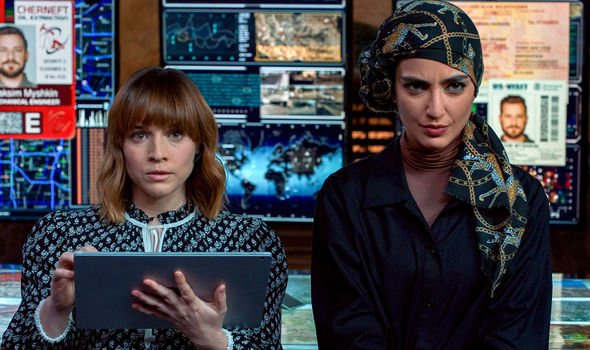 “Any reasons why they don’t have the complete catalogue?”

Before long, similarly frustrated subscribers quickly weighed in, with one saying: “Pretty much all of JAG has been missing since CBS All-Access started. I haven’t found a good reason or explanation for why, just speculation.

“I see all of NCIS and NCIS: NOLA available. And yeah, only season 12 of NCIS: LA. But it’ll all be speculation of why.” 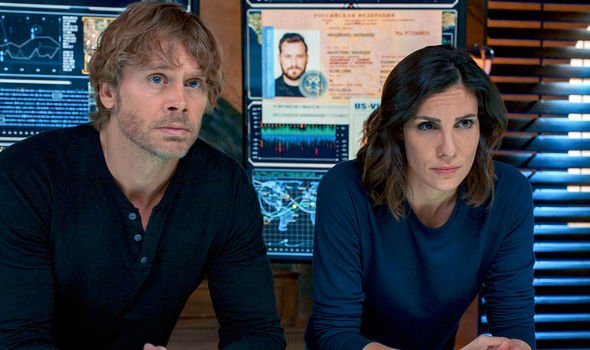 While a second suggested: “Paramount+ is only fairly new, so they might not have the contracts and agreements to all the seasons and episodes with CBS done yet.”

As it stands, Paramount + is yet to announce any plans to make the rest of NCIS: LA available to stream on the platform.

However, there are still a number of fabulous titles for fans to make their way through.

Selected titles included on Paramount + include:

The Basic package for Paramount_ starts at $6 a month with ads, or $10 to go ad-free.

In the meantime, NCIS: LA season 12 does continue to air on CBS on Sundays.

However, the current series has been like none other before, having to adapt to the restrictions in place as a result of the coronavirus pandemic.

As a result, the episode count for season 12 was shortened and the weekly schedule has fallen subject to a handful of shake-ups.

The 12th season won’t resume on CBS until later this month, with an exact release date still yet to be announced.

NCIS: LA season 12 is available to stream on Paramount+ now.