NCIS Los Angeles saw beloved character Nell Jones (played by Renée Felice Smith) resign from the team and take a long holiday. However, when the series ended early due to the outbreak of coronavirus COVID-19, her fate on the show was not confirmed. Now executive producer Frank Military has revealed what’s next for Nell.

Will Nell return to NCIS LA in season 12?

Season 11 of NCIS LA saw Nell begin to rethink her place on the NCIS team.

After facing a number of challenges in her relationship with Eric Beale (Barrett Foa), she made a decision about her future.

In Fortune Favours the Brave, she confided in Kensi Blye (Daniela Ruah), revealing how she had been struggling to get out of bed and come to work.

Feeling on the edge of burning out, she then went to speak to Hetty Lange (Linda Hunt) who warned her against leaving. 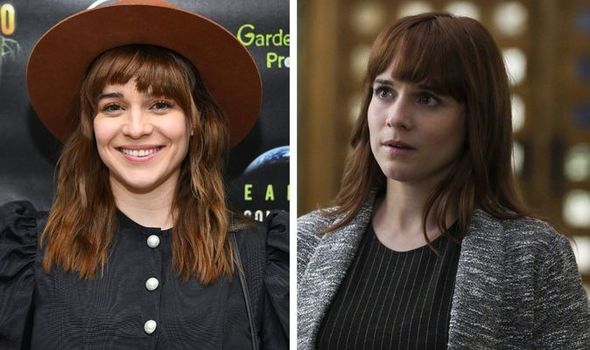 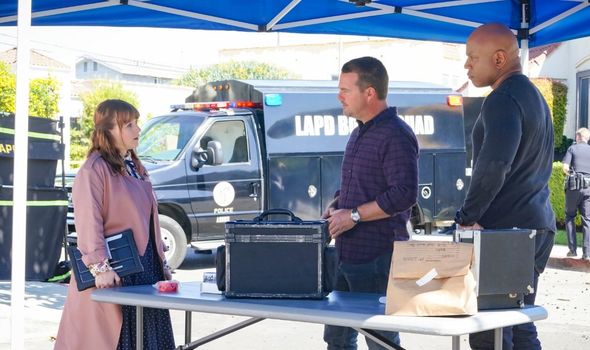 But, despite this, at the end of the episode, Nell decided to hand in her resignation and take a long vacation to work out what she wanted next.

As NCIS then finished early following a production shutdown, viewers did not see Nell again in season 11.

This left many wondering whether her absence from the team is permanent or whether she will be returning again in season 12.

In a new interview with TV Guide, Frank Military was coy about the storyline – but she did give some hints. 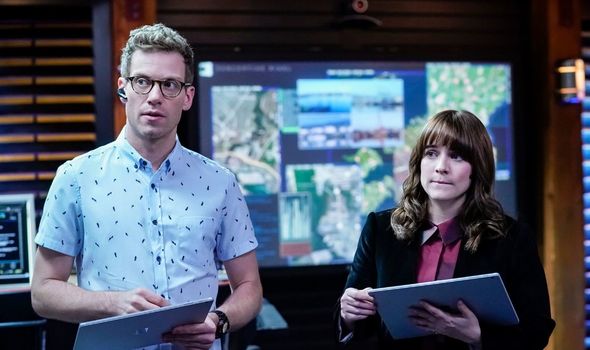 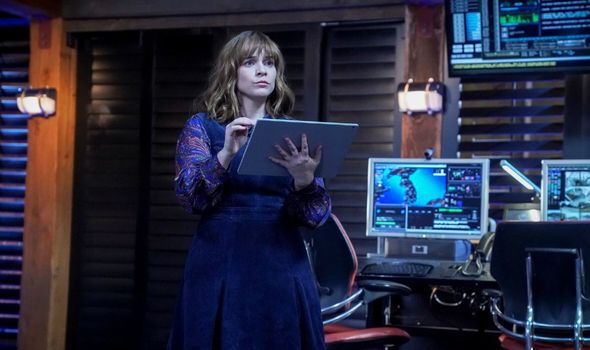 According to the publication, he didn’t reveal much but did tease they had planned a major cliffhanger for her.

He revealed her departure was planned to be tied into Eric’s earlier absence in the season 11.

Viewers will remember how he was absent in the early episodes of the show when he was sent on a secret mission by Hetty.

But how this could be linked with what Nell is doing will only be revealed in the next season.

When pressed about whether she was leaving for good, he said: “I think at this point anything is possible.”

NCIS: Why did Michael Weatherly really leave NCIS?
NCIS LA season 11 ending explained: Who is Argento?
NCIS LA: What happened to Anna? Who plays her on NCIS Los Angeles?

Military also hinted how Eric and Nell are both struggling to deal with their place on the NCIS team.

In an interview with TV Insider, he said: “We began to hint at this, that something was not right with that relationship, and they both had a need to grow.

“Eric admired Nell for being able to see that in herself and push them both to move forward in their lives.

“In a sense, as painful as it might be for Eric, it also is something that’s inspiring at this point in his life.

“He’s been at NCIS for a very, very long time, and so has Nell, so for them to consider all the possibilities that the world has to offer — people who are as brilliant and smart and dedicated and courageous as those two are — is a refreshing thing for them as characters.”

However, there have also been some rumours how Felice Smith’s absence from the show is actually just to allow her the chance to do another project.

TVLine reported earlier in April how her exit was just to “free up Renée Felice Smith for an outside project.”

The publication wrote: “Nell does have some important life decisions to make and Hetty will give her the time to do so.”

This all means viewers will have to just wait patiently for season 12 to finally get some answers.