Home » TV and Movies » NCIS LA: What happened to Anna? Who plays her on NCIS Los Angeles?

NCIS LA: What happened to Anna? Who plays her on NCIS Los Angeles?

Like with the majority of shows around the world, NCIS Los Angeles has had to finish its 11th series earlier than expected. The CBS drama was unable to complete the final two episodes in the season before the lockdown began due to the coronavirus pandemic. So the last episode in the latest series was shown instead Sunday, April 26.

The final episode of NCIS LA season 11 is called Code of Conduct and sees some of the team travel to Afghanistan to investigate.
NCIS is called after allegations are made Special Warfare Chief Petty Officer Thomas Argento (played by Juan Riedinger) murdered an unarmed, unconscious and injured Taliban prisoner, in cold blood which would be a war crime.
So it’s up to the team to try and figure out if there is any truth to it and whether or not Argento is a danger to those around him.
Agents Sam Hanna (LL Cool J) and Callen (Chris O’Donnell) are then taken hostage by the murdered prisoner’s father who is seeking revenge. 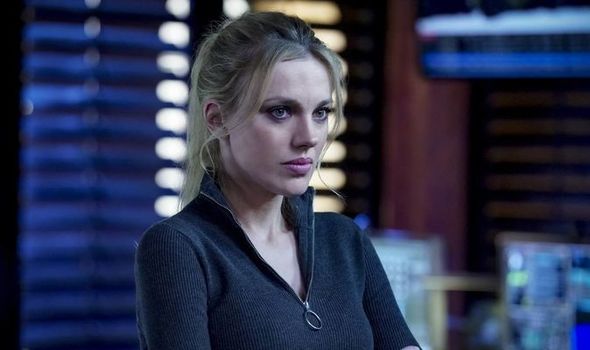 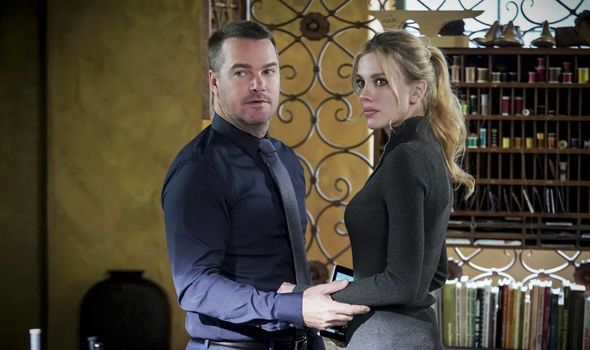 Thankfully, the man does listen to Sam when he says they are trying to get justice for his murdered son.
The man tells Argento he has American hostages which starts a shootout but eventually he is stopped in his tracks and arrested for his crimes.
However, when Sam says Argento is going to prison for a long time for what he has done, the Navy SEAL replies: “You’re never gonna convict me. We’ll talk after the trial.”
Could the fact his wife is related to a US senator ensure he will not be punished for what he has done? 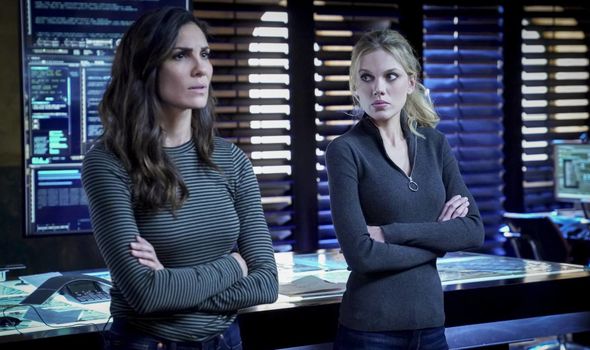 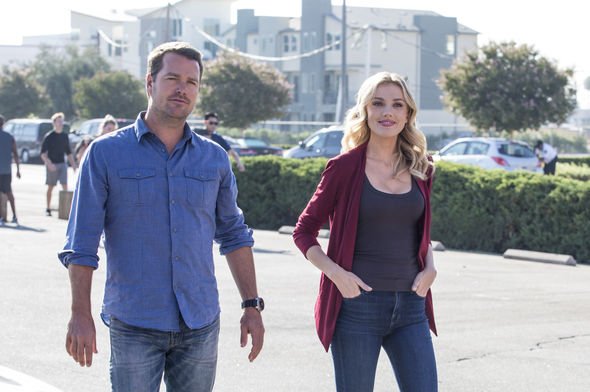 What happened to Anna in NCIS Los Angeles?

Fans have been watching Callen’s on-off relationship with Anna Kolcheck (Bar Paly) for the past five years and despite being eager to see them back together, there always seems to be a hurdle in their way.
She is first introduced as an officer for the Chicago Police Department and early on in the show is kidnapped in Moscow by some of her father Arkady Kolcheck’s (Vyto Ruginis) enemies.
Anna is eventually rescued and things started looking up for her with Callen.
She even briefly joins NCIS LA for a while in season eight, taking over Kensi’s (Daniela Ruah) role temporarily while she recovers from an injury, much to the agent’s dismay.
However, everything soon went wrong for her in the crime drama.

Anna is sent to prison for seven years for shooting an unnamed man, a crime she says she didn’t commit.
She is told that after serving three years she could get out on parole but escapes to try and save Callen’s father, who she finds out was in danger.
Anna is now a fugitive but returned in series 11 to get things back on track with Callen as well as continue to try and clear her name.
Speaking to Parade.com about Anna’s time on the show, Paly said: “We saw she’s taking a huge risk coming back to LA as a fugitive to warn Callen that he might be in danger, and we saw what happened.
“Now, obviously, they’ve reconnected, and they’ve decided to keep things on the down-low and not even tell the team that they’re seeing each other.”

Who plays Anna in NCIS LA?

Anna is played by Israeli-American actress and model Bar Paly.
She has been in the series every now and again for the past five years and with her and Callen keeping their relationship quiet, she is bound to appear in the next season.
Paly has been in a number of television shows such as The Starter Wife, Jean-Claude Van Johnson and DC’s Legends of Tomorrow.
NCIS LA though has been Paly’s biggest reoccurring role to date.
NCIS season 17 is available to watch on CBS.