NCIS Los Angeles has seen some changes introduced, including the temporary promotion of Nell Jones (played by Renée Felice Smith), who is filling in for Hetty Lange (Linda Hunt). While she has been a great interim for the role, fans are eager to get Hetty back in the office where she belongs. So where is Hetty and what has she been up to?

NCIS Los Angeles had to welcome Nell into the role of Operations Manager as the show’s creators decided they needed to keep actress Linda Hunt at arm’s length.

As the pandemic continues, it was agreed early on that Hunt needed protecting and so has only been able to make brief appearances in the CBS drama via video link.

Showrunner R Scott Gemmill said: “We’re doing everything we can to keep everyone safe, and Linda is a little extra special in terms of how we have to look out for her.

“She’s like saffron. She’s expensive, but you don’t need a lot.” 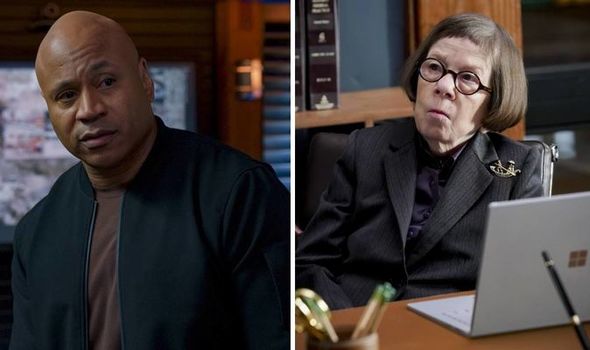 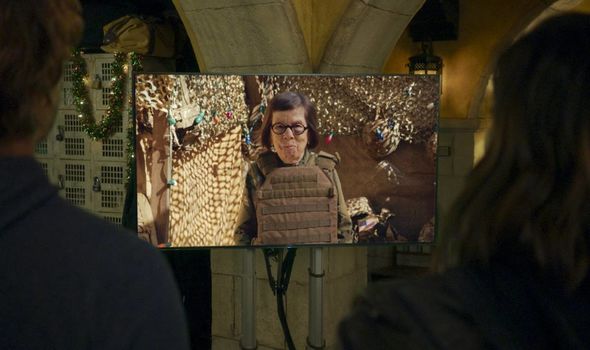 Even though an explanation of what’s happening behind the scenes has been given, few details have been released on Hetty’s location.

The agents have been left in the dark about their boss’ whereabouts and why she hasn’t been able to return to HQ.

Fans have also been pondering what’s happened to Hetty with little to no answers about what’s going on. 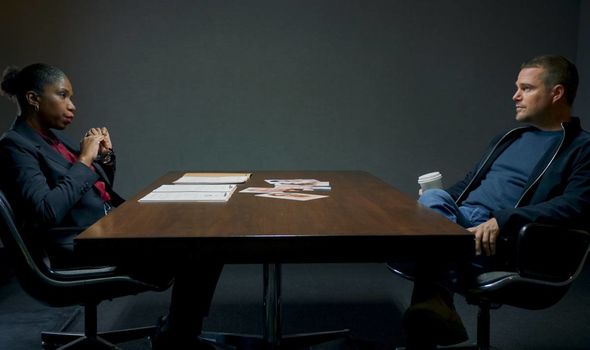 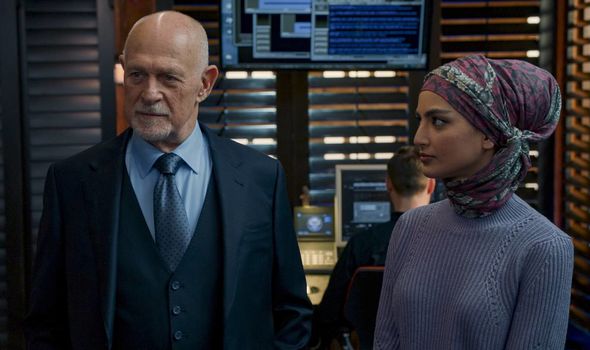 Where is Hetty Lange in NCIS LA?

In episode 11, Agent Callen (Chris O’Donnell) was taken by American intelligence as a few Russian “moles” had been stationed in Syria.

But after some digging from Fatima Namazi (Medalion Rahimi), it was discovered Hetty was behind all of this.

She had gone missing to deploy these moles in Syria and is trying to have these people she has been working with released.

Hetty had been attracting a lot of suspicion because of this and as Callen has links to Russians such as girlfriend Anna Kolcheck (Bar Refaeli), he was brought in for interrogation.

The American intelligence officers aren’t aware though that Hetty is pulling the strings and so keep Callen for questioning.

Does this mean that Hetty is somewhere in Syria and if so, will she be able to venture to Russia to help Callen out of a tricky situation?

The fact what Hetty is now playing into one of the show’s main storylines hints her mysterious storyline could be coming to an end.

Will Hetty soon return to take her rightful place at NCIS Los Angeles?

The episode also saw the return of Admiral Killbride (Gerald McRaney), a retired navy admiral who works with NCIS LA from time to time.

Besides the NCIS franchise, McRaney is best known for House of Cards, Jericho and Deadwood.

NCIS Los Angeles is available to watch on CBS.