NCIS’ Mark Harmon has starred in the CBS drama as Agent Gibbs from the very beginning and is one of only a few original characters left in the show. So without Harmon, NCIS would feel like a very different show and following episode Watchdog, it looks like it could be heading in a new direction.

In season 18’s Watchdog, when the team was investigating an incident where a live missile was nearly left in the middle of a street, another discovery was made.

A pitbull, lovingly named Lucy by the agents, was found close by with a gunshot wound.

When they took her to the vets, he said she wasn’t the first dog to come to him with a similar injury and after speaking with a neighbour, it is discovered a man called Stana (xx) was behind it.

He had been holding dog-fighting rings and when the pooches could no longer take part, he killed them and threw their bodies into a pond. 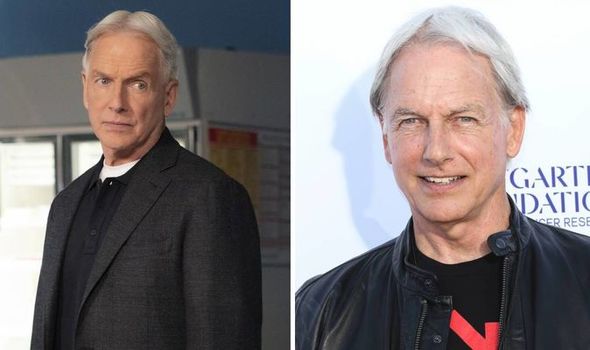 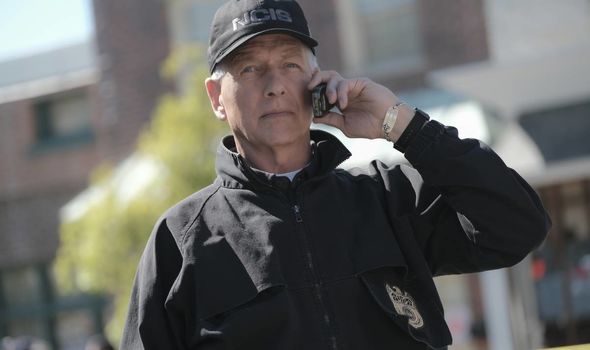 Gibbs was livid and couldn’t contain his anger, resulting  him punching Stana to the ground and then choking him.

On hearing the complaint from Stana, Inspector General Coyle shows up, ready to take Gibbs away.

He tells his team to tell the truth about what happened but they cover up for him saying how Stana fell, much to Gibbs’ disappointment.

By the end of the episode though, it was up to Director Leon Vance (Rocky Carroll) to decide what would happen next.

To everyone’s shock, he chooses to suspend Gibbs indefinitely, forcing him to hand over his badge and gun. 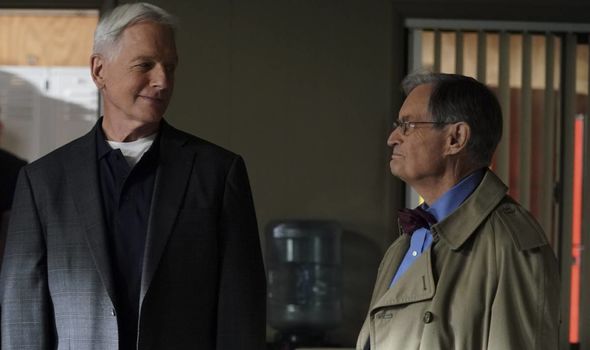 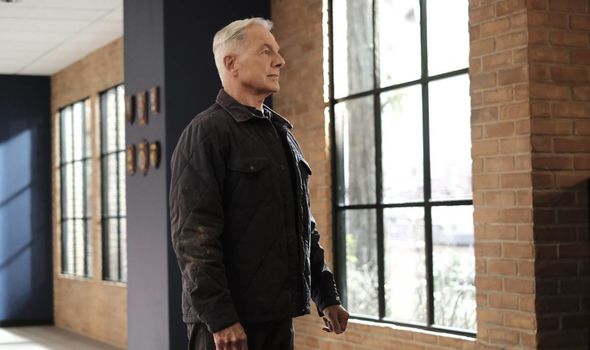 This very well could be the beginning of the end of Gibbs’ career with NCIS.

Already, he is a lot older than agents are allowed to be in real life and given that he will be forced to leave workfor the time being, he will have plenty of time to think about what he really wants.

He won’t be alone though as he decided to take in Lucy so he will at least have his new four-legged friend to keep him company.

There had already been talks of actor Harmon taking a step back from the show so this could be the writers’ way of lowering his amount of screen time.

NCIS has not yet been renewed for season 19 but Harmon’s latest contract is up.

According to The Hollywood Reporter: “Sources say when Harmon heard CBS would end the flagship series if he left, the star and exec producer began conversations with the network and producers CBS Studios to return for a handful of episodes if the procedural was to return for a 19th season.”

So even if Gibbs does decide to retire in the potential 19th season, he will still be around, most likely at hand to give the agents advice and emotional support when they need it.

There could be a new face in charge if Gibbs does take a step back from NCIS.

CBS has confirmed that actress Katrina Law will be joining the cast in series 18.

She will have a recurring role as Agent Jessica Knight who is described as “sharp, athletic and tough”.

If NCIS does return for a 19th season, then there is a chance for Law to become a series regular.

Will Agent Knight be hired as Gibbs’ replacement on the team?