NCIS: Why did Liza Lapira really leave NCIS? What happened to Agent Lee?

NCIS star Liza Lapira first made an appearance in season four of the show as Agent Michelle Lee. Revealed as a double agent, she went on to return again as a major villain in season six before she was killed off. Here’s everything revealed about her exit from the show.

In the season four opener of NCIS, Agent Lee was introduced as a special agent and lawyer.

She became one of the main members of the NCIS Major Case Response Team.

However, it was only when she returned in season six of the show that her true identity was revealed.

When she came back she was placed on Leroy Gibbs’ (Mark Harmon) team so they could keep a close eye on her while rumours of a mole were floating around. 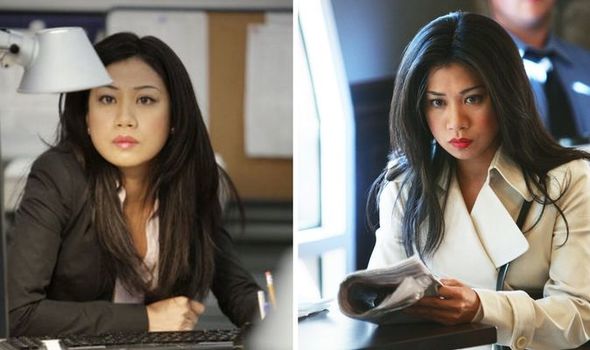 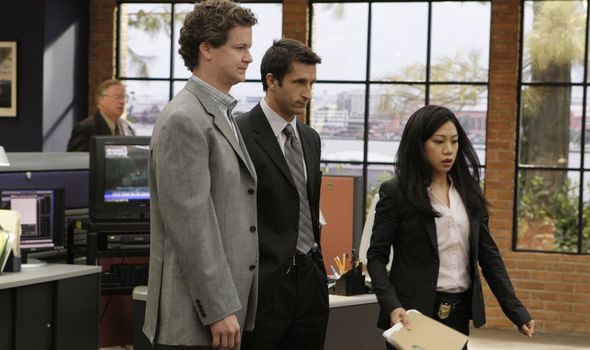 Then it was later revealed Lee was in fact the mole herself and had been leaking highly classified documents.

Gibbs learned the truth, setting a trap for her before interrogating her about what she had been doing.

Under duress, she said she had been forced to leak the documents as her daughter had been kidnapped. 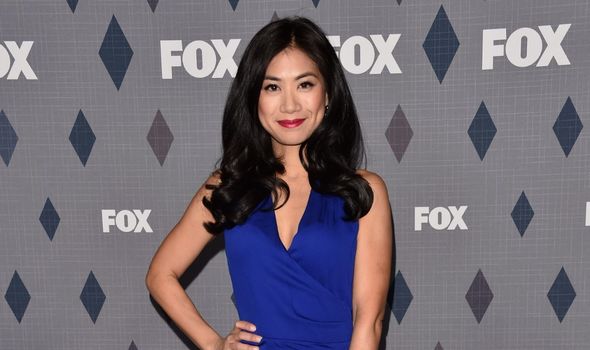 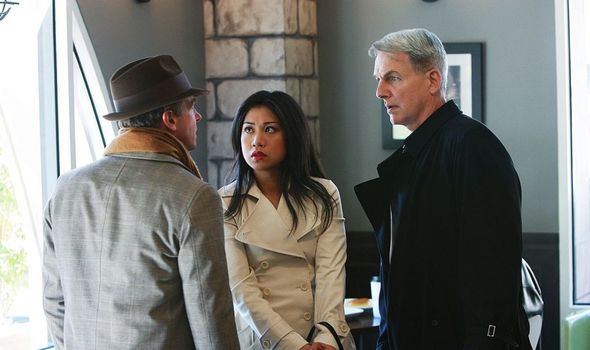 However, in a final face-off, Bankston decided to hold Lee as a human shield before she instructed Gibbs to shoot anyway.

This meant both her and Bankston were killed, bringing her dramatic storyline to an end.

While her exit was shocking, the actor did not reveal why she left the show.

Although it seemed like her narrative arc had just come to an end on the series.

She has not cut ties completely to the NCIS universe however as she also played a guest role in NCIS New Orleans.

In 2019, she played the character of Araminta Jax in Crab Mentality.

Aside from starring in NCIS, Lapira is best known for starring in Dollhouse as Ivy, Yuki Amado in Dexter and as a forensics tech in Law and Order: Special Victims Unit.

Since leaving the crime procedural in 2008, the actor has also gone on to star in a number of high-profile roles.

This includes playing Lisa in Traffic Light, Robin in Don’t Trust the B—- in Apartment 23 and Eve in 9JKL.

Most recently, viewers will recognise her as Mia in the Netflix show Unbelievable.

She also starred in the 2020 show Nancy Drew as Victoria Fan.

NCIS is available for catch-up on CBS All Access and NOW TV.