The Black Panther actor died on August 28 at the age of just 43 after a secret battle with colon cancer.

His final film appearance will be in the new adaptation of August Wilson's 1982 play about a fateful recording session in Chicago 1927, where tensions rise between 'Mother of the Blues' Ma Rainey, trumpeter Levee and the white management determined to control her music.

The trailer sees ambitious Levee determined to stake his own claim on the music industry as he and his bandmates await Ma for a recording session.

Meanwhile Ma locks horns with her white manager, telling him he doesn't care about her, only her voice. 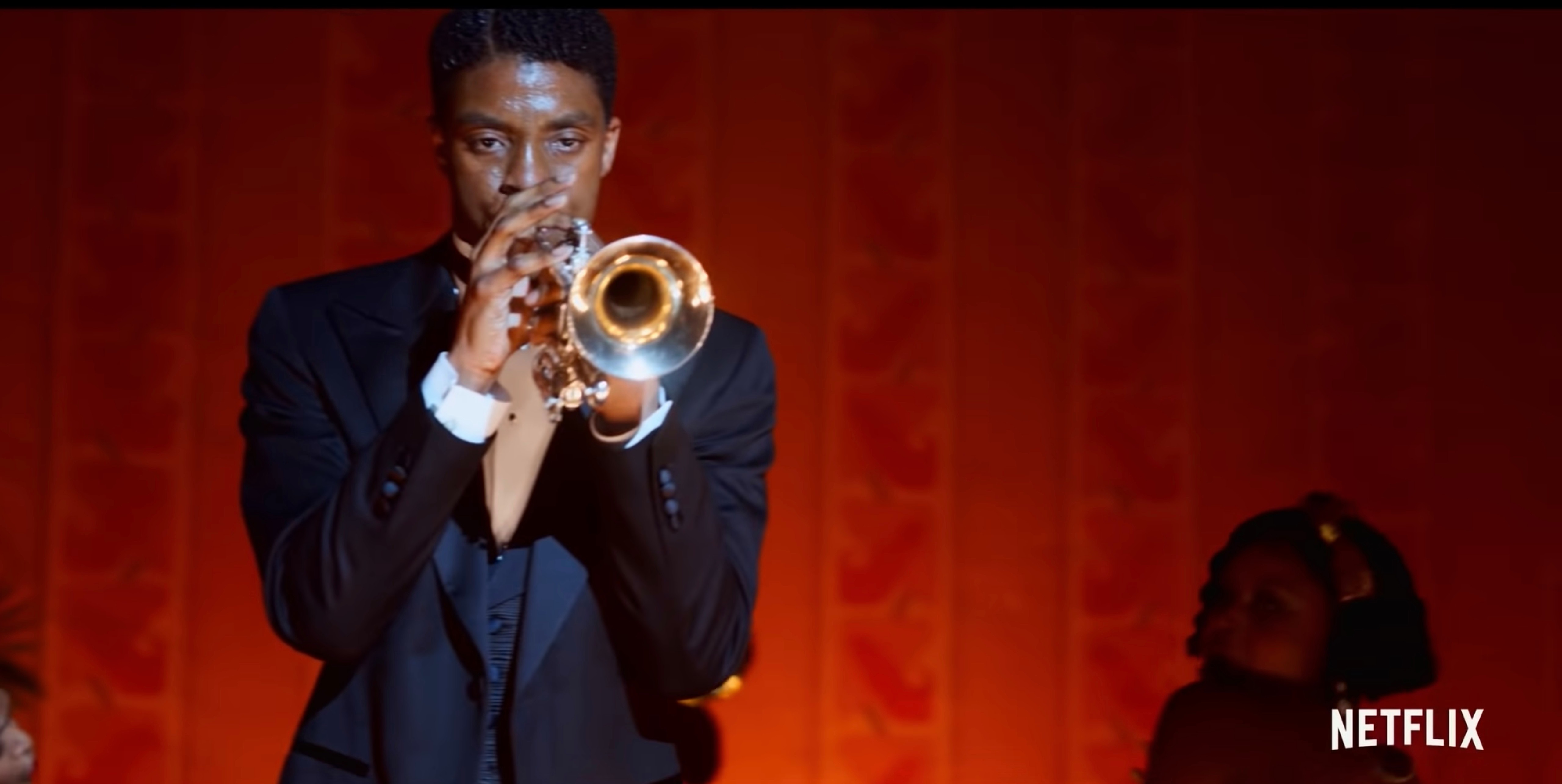 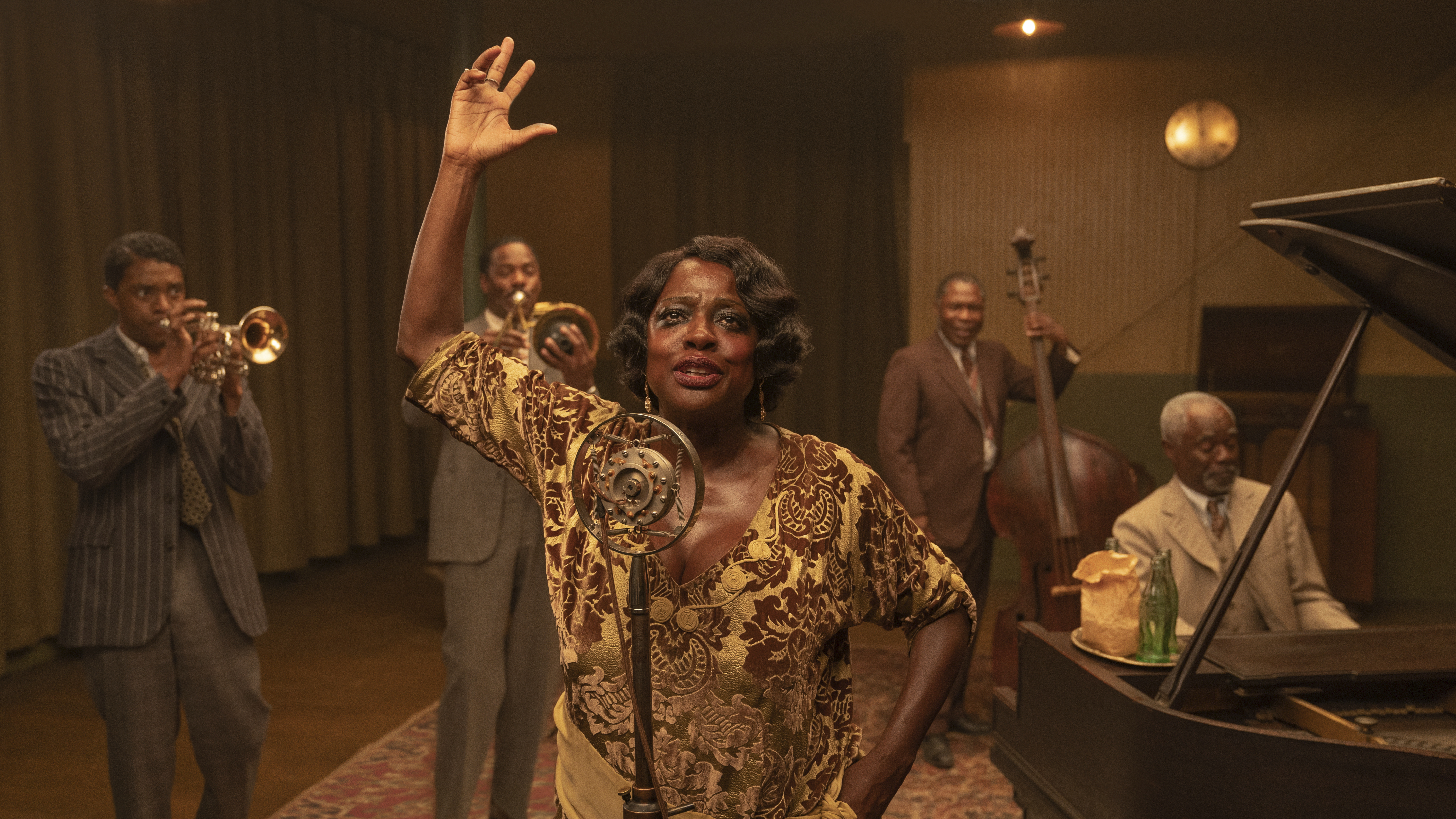 She also fights with her producer over control of her music as the trailer showcases clips of her performances and Levee playing his trumpet while also eyeing up Ma's girlfriend.

Denzel, 65, had provided Chadwick with a scholarship to Oxford University's acting programme when he was a student at Howard University, before the pair finally met at the 2018 premiere of Black Panther.

Speaking about his work on the film, Denzel told The New York Times: "He did a brilliant job, and he's gone. I still can't believe it." 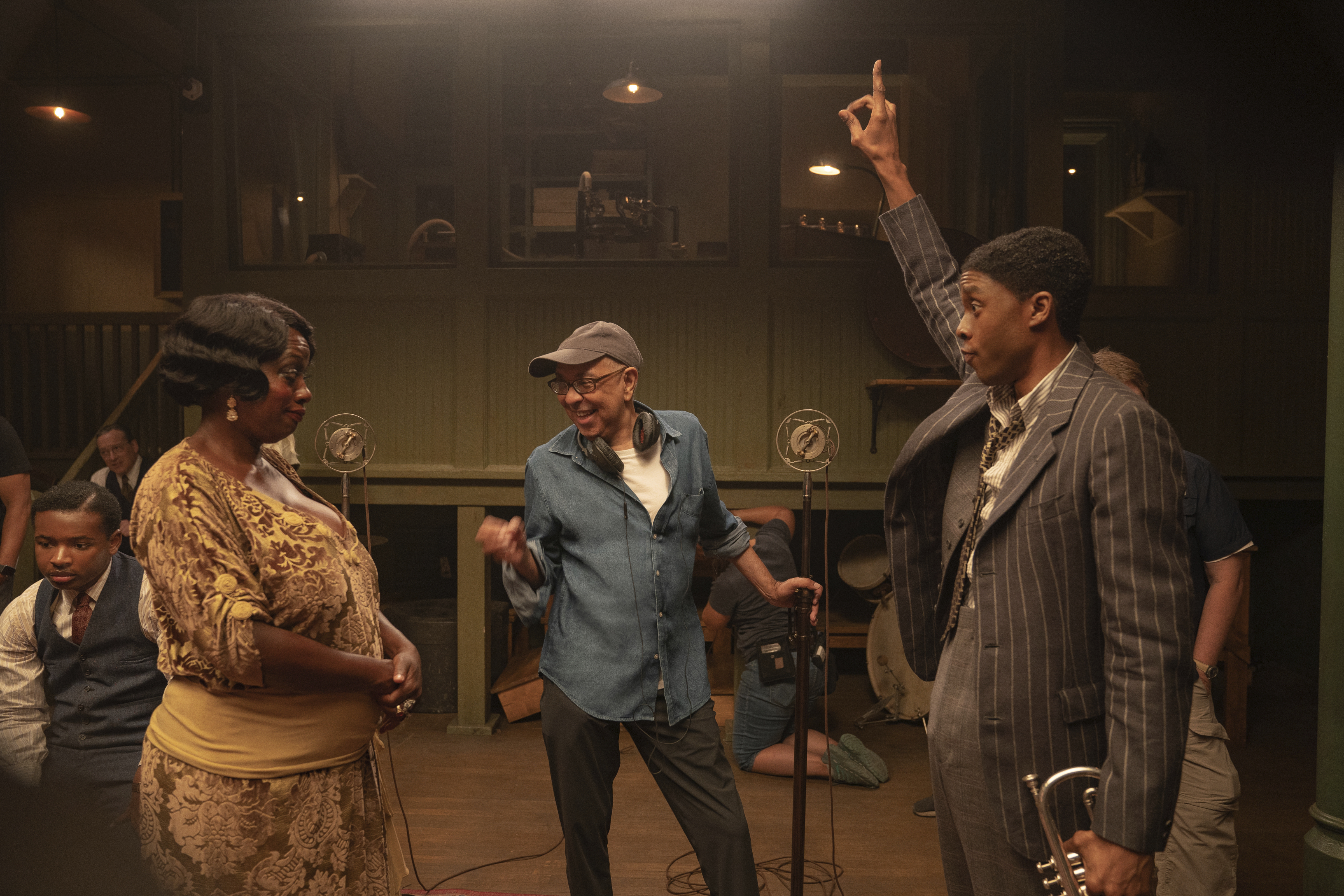 "He has a willingness to let go of ego and almost an insistence to leave Chadwick Boseman at the door and leave that Black Panther-making-a-billion-dollars at the door."

Denzel previously told People of Chadwick's untimely passing: "Who knew he didn't have much life left? But he didn't get cheated. We did.

"I pray for his poor wife and his family, they got cheated. But he lived a full life."