NETFLIX had true crime fans rather excited when they dropped the trailer for season two of Unsolved Mysteries on Thursday.

Six new instalments of the investigative series will be available to watch on the streaming service from October 19 – and they certainly look spooky.

The topics of the new Netflix episodes include a lady in the lake, tsunami ghosts, stolen kids, a death in Oslo, the Washington Insider Murder, and a death row fugitive.

As the trailer begins with a woman lighting a candle to a backdrop of creepy music, a voiceover asks: "Why is it important to find out why a person died 25 years ago? People die all the time.

"I think it's important for the family to know what happened," the man adds.

The trailer then features various family members talking about how there are so many missing links in their individual cases. 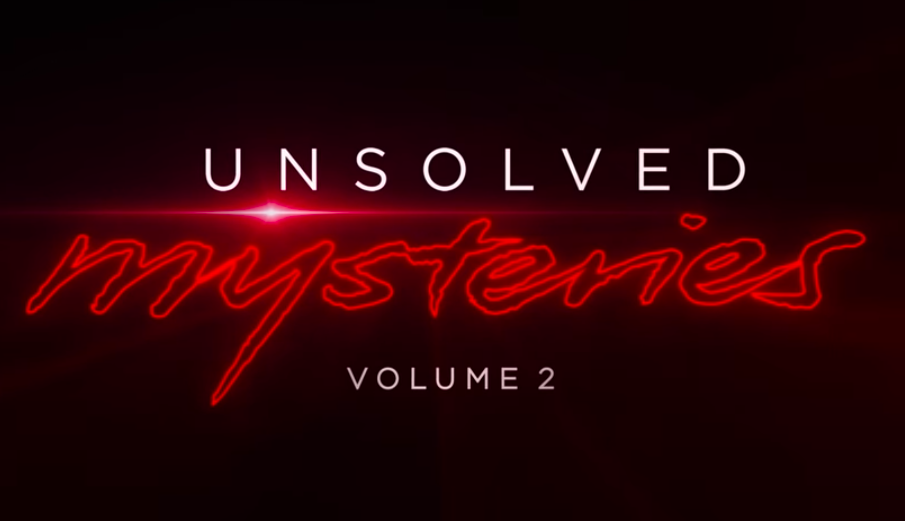 The clip flashes to images of guns, a graveyard, a body being removed in a black bag and a woman crying hysterically on the floor.

The trailer doesn't give too much else away, but it does briefly touch upon the Japanese tradition of not separating life from death.

One woman is heard saying: "You want answers but you don't have any," while another person says: "The footage is haunting." 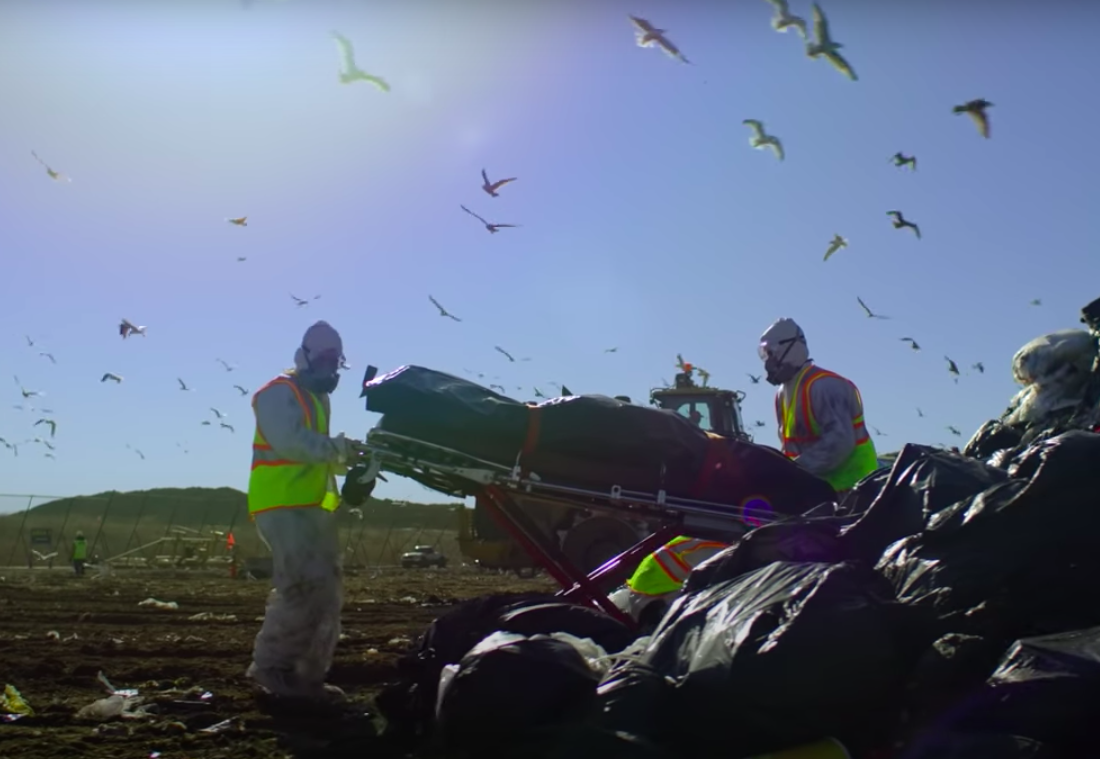 Netflix fans were quick to comment on the post, with one person writing: "had chills this whole trailer!! cant wait to dive back in."

A second wrote: "I watched volume 1 as soon as it released and loved it! This looks even better so i really hope Netflix keeps this series/volumes going." 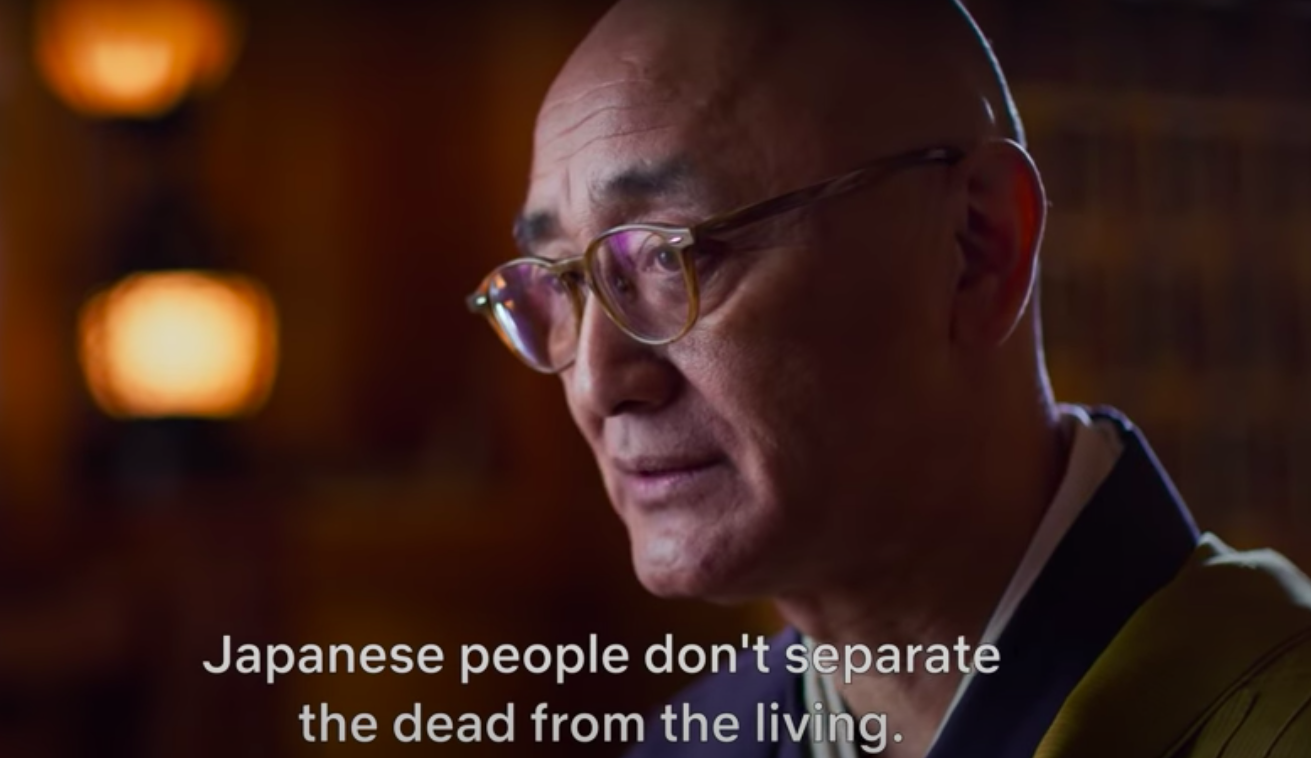 And a third person added: "Keep these seasons coming Netflix! This looks so good."

The first six episodes of Unsolved Mysteries are available to stream on Netflix now, while the second volume of six will be dropping on the service on October 19.