Streamer says 46.4% of its U.S. workforce comes from underrepresented groups as well as 42% at the leadership level 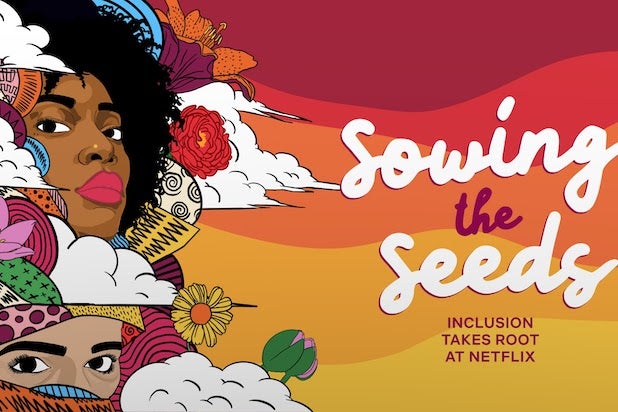 Netflix says as part of an Inclusion Report it released on Wednesday that though it has doubled the number of Black employees at all levels of its company dating back to 2017, there is still more work to be done with underrepresented groups, particularly with those in the Latinx community.

The report shows that nearly half of Netflix’s workforce (47.1%), including at the streamer’s leadership level, are women. And just shy of half of its U.S. workforce (46.4%) and leadership team (42% director level and above) are people made up of one more underrepresented racial or ethnic backgrounds.

It’s worth noting too that Netflix has grown enormously since 2017, up from 3,300 full-time streaming Netflix employees in 2017 to 8,000 full-time staffers last year.

A full list of figures from the report, as well as a short film outlining Netflix’s diversity efforts, can be found here.