Netflix released a preview of its summer slate Tuesday, including finalized release dates, footage, photos, and other announcements from a range of films. Among the highlights: details from the animated revisionist history “America: the Motion Picture” from the “Archer” team and first-look photos from Paul Weitz’ Kevin Hart-starrer “Fatherhood” and the Melissa McCarthy-produced documentary “Bob Ross: Happy Accidents, Betrayal & Greed.”

Below find Netflix’s summer movie preview sizzle, featuring some of the highlights from the nearly three-dozen films the streamer is set to release between April and the end of August. Included in the video are clips from Zack Snyder’s “Army of the Dead,” “Fatherhood,” the Jason Momoa-starring “Sweet Girl,” the Amy Adams agoraphobia thriller “The Woman in the Window,” and more.

Netflix set a release date, announced the full cast, and revealed a first-look photo from “America: the Motion Picture,” a project that has been quiet since 2017, when word broke that Channing Tatum would voice George Washington in the animated feature directed by “Archer” EP Matt Thompson and written by “Wonder Woman 1984” scribe Dave Callaham. Netflix announced the cast also includes Jason Mantzoukas, Olivia Munn, Bobby Moynihan, Judy Greer, Will Forte, Raoul Max Trujillo, Killer Mike, with Simon Pegg, and Andy Sandberg. It will be released on the service June 30.

Here’s the official synopsis: “In this wildly tongue-in-cheek animated revisionist history, a chainsaw-wielding George Washington assembles a team of rabble rousers — including beer-loving bro Sam Adams, famed scientist Thomas Edison, acclaimed horseman Paul Revere, and a very pissed off Geronimo — to defeat Benedict Arnold and King James in the American Revolution. Who will win? No one knows, but you can be sure of one thing: these are not your father’s Founding… uh, Fathers.”

Another project with new details is “Bob Ross: Happy Accidents, Betrayl & Greed,” a documentary from director Joshua Rofé (“Lorena”) and producers that include McCarthy and Ben Falcone.

Here’s the synopsis: “Bob Ross: Happy Accidents, Betrayal & Greed brings us the shockingly untold story about the prolific landscape artist and host of The Joy of Painting, Bob Ross and his legacy. With a keen appreciation for nature, and a kind and gentle demeanor, he encouraged everyone he met to embrace their creativity and believe in themselves, becoming a cultural phenomenon along the way. The man who famously said that there were no mistakes, rather just happy accidents has brought sheer delight to the world for decades. While his soothing voice and unmistakable image continue to evoke nostalgia, there remains a sinister tale surrounding his name and the empire that was built on it being hijacked by once trusted partners, whose slow betrayal of him continued beyond his death in 1995.”

Netflix also revealed a first-look photo from “Fatherhood,” which stars Kevin Hart as a widower tackling his role as a dad. Directed and co-written by “American Pie” and “About a Boy” Oscar nominee Paul Weitz and co-written by Dana Stevens (“Safe Haven”), the film is adapted from Matthew Logelin’s “Two Kisses for Maddy: A Memoir of Loss & Love.” 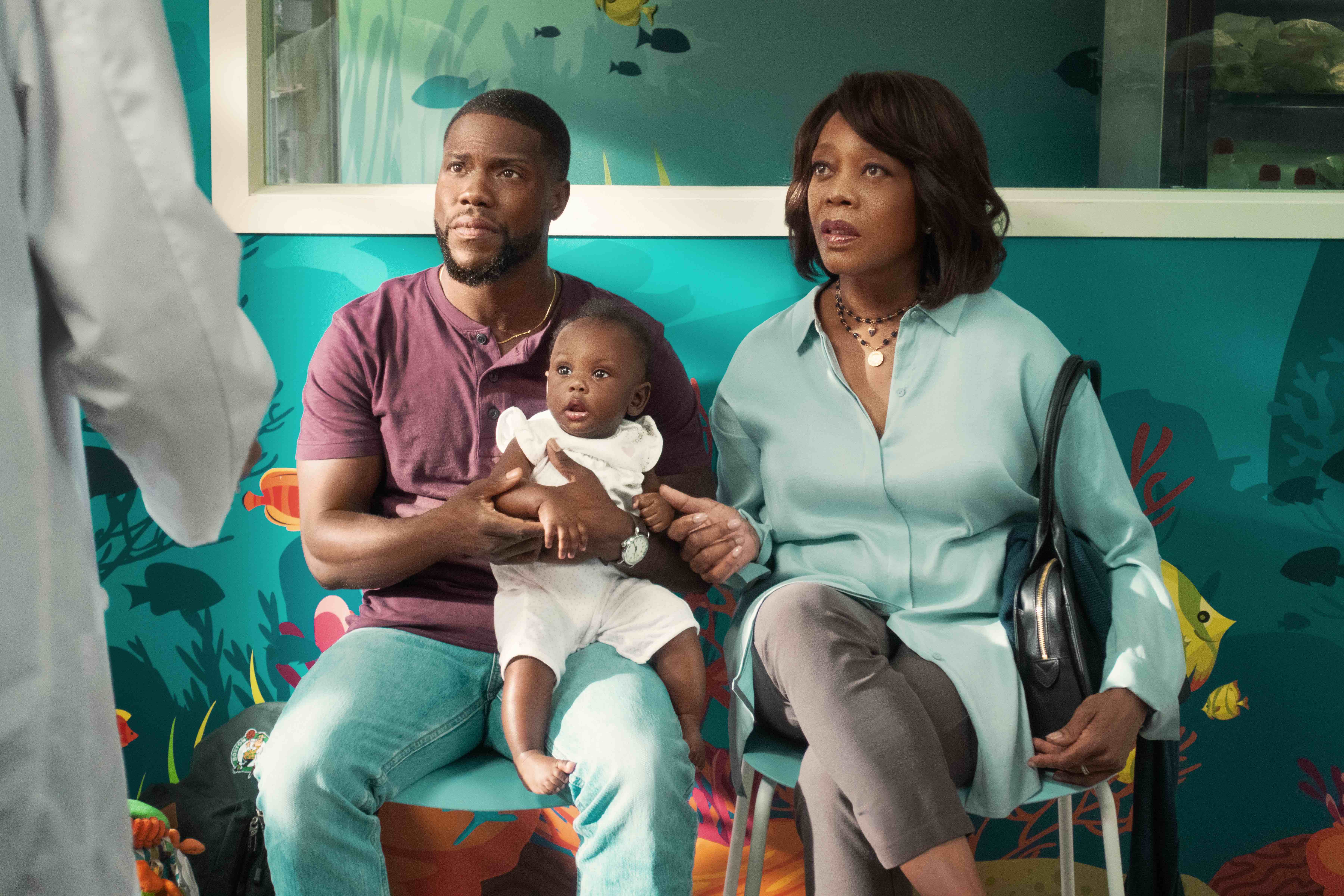 Below find the complete list of the streamer’s summer releases.