Home » TV and Movies » Never Have I Ever season 4 cast, plot: Everything we know about final series

Never Have I Ever season 4 cast, plot: Everything we know about final series

Never Have I Ever: Netflix releases trailer for third season

Netflix first launched teen dramedy Never Have I Ever back in 2020 with the show gaining a cult following, which could’n’t get enough of the misadventures of Indian-American high school student Devi Vishwakumer (played by Maitreyi Ramakrishnan). The show was co-created by Mindy Kaling and Lang Fisher and delves into a plethora of issues the teens at Sherman Oaks High School in California face. Since then, it’s become a big hit and gone on to win a People’s Choice Award as well as being nominated for a Television Critics Association Award, while Ramakrishnan got a nod at the Independent Spirit Awards.

WARNING: This article contains spoilers from all seasons of Never Have I Ever

Will there be another series of Never Have I Ever?

There’s some bittersweet news for fans of Never Have I Ever – season four is confirmed but it also going to be the last one for the show.

Netflix announced back in March 2022, the show would be coming to an end with Kaling and Fisher releasing a statement.

The heartfelt message said: “Hey Crickets, We’ve got some morning announcements for you: Season three of Never Have I Ever is gonna drop this summer! Plus we’ve just been renewed for a fourth and final season, which we are absolutely thrilled about.

“We can’t wait to reveal all the steamy romance and hilarious adventures we have in store for you. Thanks to all our fans for your support – especially you #Bevi and #Daxton stans. We love you!”

Canadian actress Ramakrishnan also posted about the show, saying: “Dear NHIE fans, Thank you all for everything. Seriously.

“We have season three coming out in the summer and we are getting ready to film a season four SERIES FINALE! I am so proud of us all and everything that this show has accomplished.

“Soon we will have 40 amazing episodes of Sherman Oaks shenanigans. This show is so close to my heart. It is my privilege to help create this story so I promise I’ll give it my all and make you guys proud.”

She concluded: “Make myself proud too. Let’s do this one more time, yeah? Lots of love, Maitreyi Ramakrishnan.” 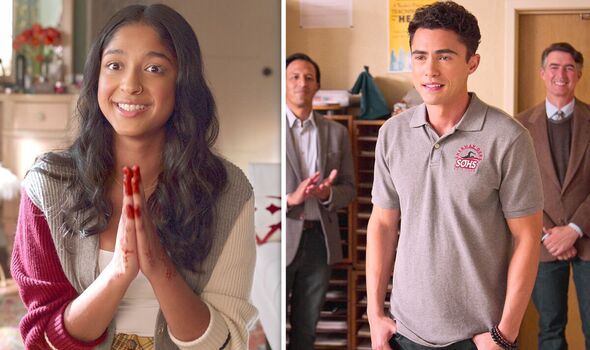 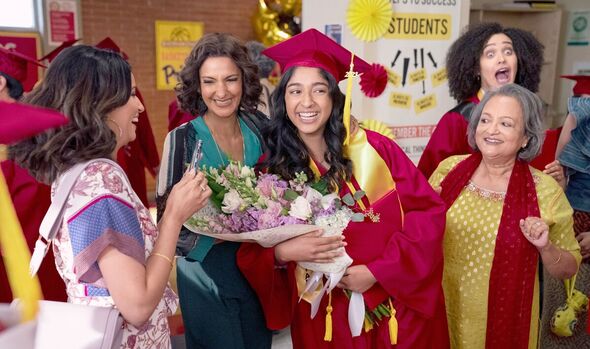 When will Never Have I Ever season 4 be released?

Filming on season four took place earlier this year and recently wrapped with the show presumably filming the third and fourth outings back-to-back.

Fans are now in for an arduous wait while the show goes into post-production before it finally drops on Netflix.

The previous seasons have all consisted of 10 episodes and the last outing is likely to be no different.

Each season of Never Have I Ever has come out at different times with the first one landing in April 2020, the second series arriving in July 2021, and the most recent cycle released in August 2022.

For now, the only thing fans know is season four will be landing in 2023 but hopefully it will be hitting earlier rather than later given filming has been completed which means 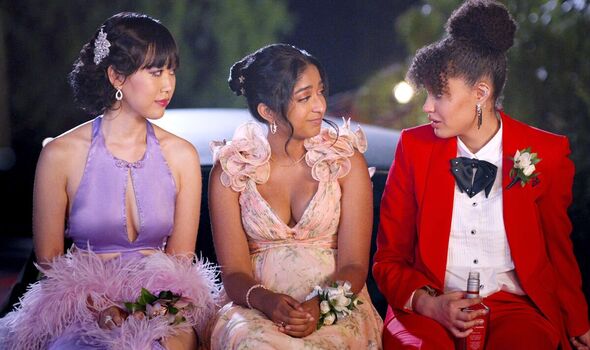 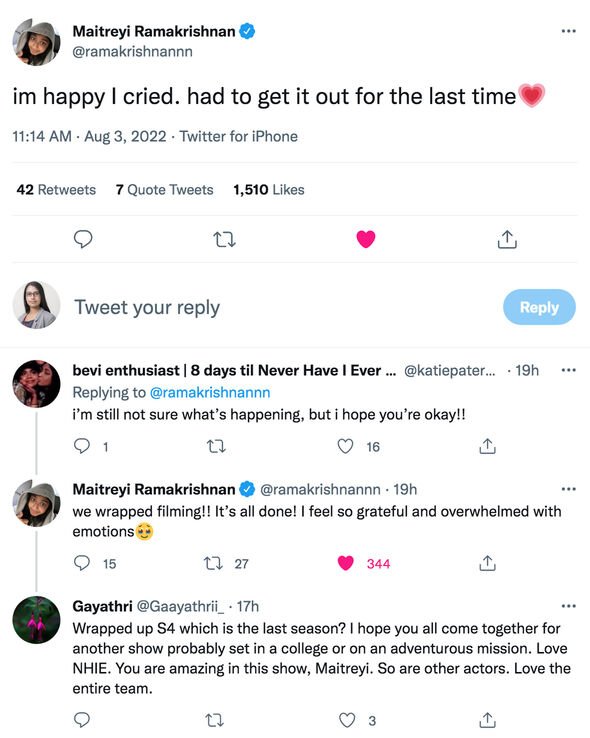 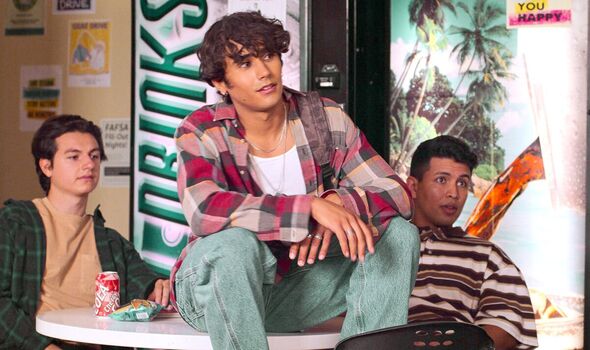 Season three started filming in November 2021 and wrapping up in March 2022 with the premiere coming in August, which is about six months between filming concluding and the show dropping.

Going by this, filming on season four finished in August 2022 and potentially following post-production the show could be released in early 2023 – possibly within the first quarter of the year.

However, it will be up to Netflix to decide when to drop the show ultimately and it could be later in the year.

Ramakrishnan posted on Twitter about the series coming to an end, telling her 103,000 followers: “im happy I cried. had to get it out for the last time [sic].” While Ben Gross actor Jaren Lewison said: “Filled with so much gratitude today.”

Who will be in the cast of Never Have I Ever season 4?

Season four will see Ramakrishnan reprising her now iconic role as Devi one last time. The role was the Canadian-Tamil actress’ first-ever job after she was selected from thousands of other hopefuls in an open casting call.

Lewison will be joining her as rival and potential love interest Ben, who has ruthless aspirations for college.

Also, back in the frame will be Lee Rodriguez as Fabiola Torres and Ramona Young as Eleanor Wong – Devi’s two best friends who will have their own dramas.

Poorna Jagannathan is once more as Devi’s mother and dermatologist Nalini Vishwakumar, who has had a tumultuous relationship with her wayward teen.

Richa Moorjani is going to be returning as cousin Kamala, a brilliant chemist from India who is trying to tread the cultural line between her traditional upbringing and her new life in America. Ben Norris is expected to be make a comeback as the goofy but loveable Trent.

What will happen in Never Have I Ever season 4?

This will be Devi’s last year in high school before she goes off to college with the teen having to make some big life decisions.

Her love life is also likely to be a big part of the new series after season three was the spiciest outing yet, tackling sex head-on. However, season four is probably going to see things take another step further.

As viewers have seen, Devi’s grief will continue to affect her and she tackles it in different ways. She will also be making more questionable decisions and landing herself in trouble.

Season three delved more into Devi’s friends and family, who had their own problems and these through-lines are going to continue as Nalini prepares to say goodbye to Devi before college.

Perhaps the biggest question about who Devi will end up with in the series finale remains to be seen. Ramakrishnan has said many times before, she’s #TeamDevi and so this might mean the teen decides to go off to college single and ready to mingle in the next chapter of her life.

Ramakrishnan recently told FemStella: “My joke that I say is ‘I’m Team Devi,’ and people think I say that only because I don’t want to make a choice. It’s also because Devi’s not.”

She went on to explain: “When I was in high school and I dated people… now looking back, I’m like, ‘Girl, you were not ready for a relationship. You barely thought anything of yourself. You barely respected yourself.’

“And that’s the case for Devi. She barely respects herself first. She doesn’t like herself. So if you don’t do that, how are you ready for a relationship?”

Never Have I Ever season 3 is streaming on Netflix now