Netflix has been providing some well-needed entertainment during a challenging year. And now fans can bring together five of their friends indoors, a movie night could be just the thing. So what is coming out on Netflix this weekend for fans to enjoy?

There are only two films coming out this weekend, as well as a behind the scenes documentary to accompany one of them.

This film has a whole universe attached to it, all of which will land on Netflix over the coming years.

The second film is Strain, which follows a family trying to keep together when their son is diagnosed with Sickle Cell Disease. 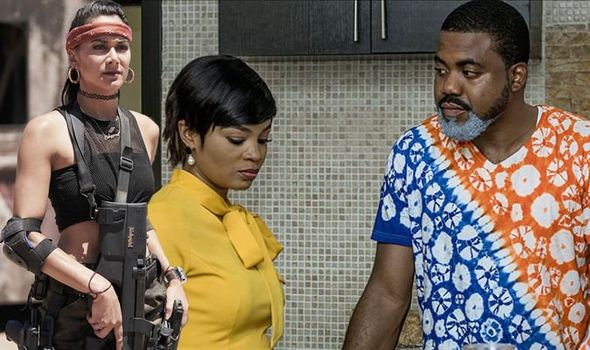 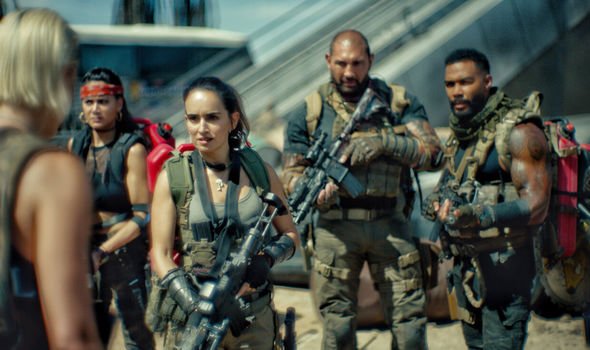 Army of the Dead – on Netflix now

Army of the Dead arrived on May 21, meaning fans can stream the new movie right now.

The official synopsis for Army of the Dead reads: “From filmmaker Zack Snyder, Army of the Dead takes place following a zombie outbreak that has left Las Vegas in ruins and walled off from the rest of the world.

“When Scott Ward (Dave Bautista), a displaced Vegas local, former zombie war hero who’s now flipping burgers on the outskirts of the town he now calls home, is approached by casino boss Bly Tanaka (Hiroyuki Sanada), it’s with the ultimate proposition: break into the zombie-infested quarantine zone to retrieve $200 million sitting in a vault beneath the strip before the city is nuked by the government in 32 hours. 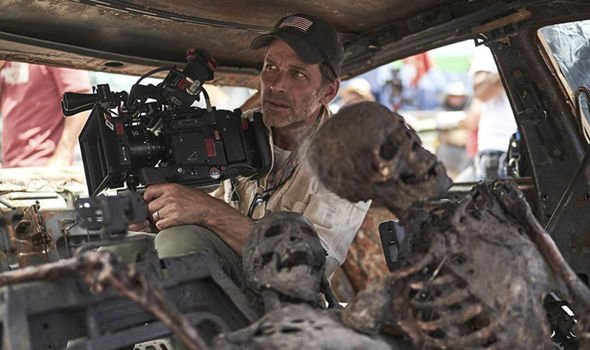 “Driven by the hope that the payoff could help pave the way to a reconciliation with his estranged daughter Kate (Ella Purnell), Ward takes on the challenge, assembling a ragtag team of experts for the heist.

“Scott finds an unexpected emotional hurdle when Kate joins the expedition to search for Geeta (Huma Qureshi), a mother who’s gone missing inside the city.

“With a ticking clock, a notoriously impenetrable vault, and a smarter, faster horde of Alpha zombies closing in, only one thing’s for certain in the greatest heist ever attempted: survivors take all.”

The film will also soon have a spin-off prequel and anime series, so for fans wanting to know what this universe is all about, Army of the Dead is the place to start. 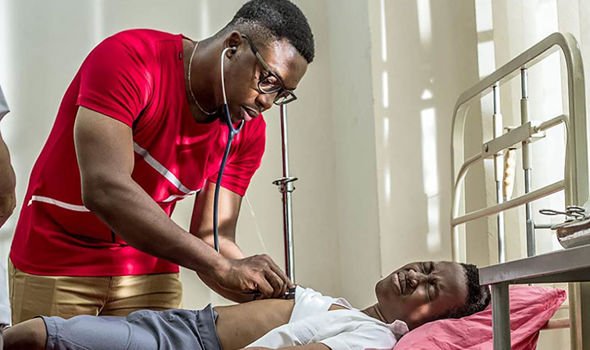 Creating an Army of the Dead – on Netflix now

Creating an Army of the Dead is an accompanying documentary for the film, which follows the creation of the universe by director Zack Snyder.

He features along with cast members as fans get an insight through behind the scenes of footage of how the movie was made.

After watching the film, mega fans will consider this to be vital viewing for their new favourite franchise.

The final movie arriving on Netflix this week has a very different tone to the crashing and banging of Army of the Dead.

The official synopsis reads: “When his son is diagnosed with sickle cell disease, a man and his family struggle to face a new reality as they rediscover their shared love.”

The African film stars Okey Uzoeshi and Angel Unigwe, and is directed by Uduak-Obong Patrick as his third feature film.