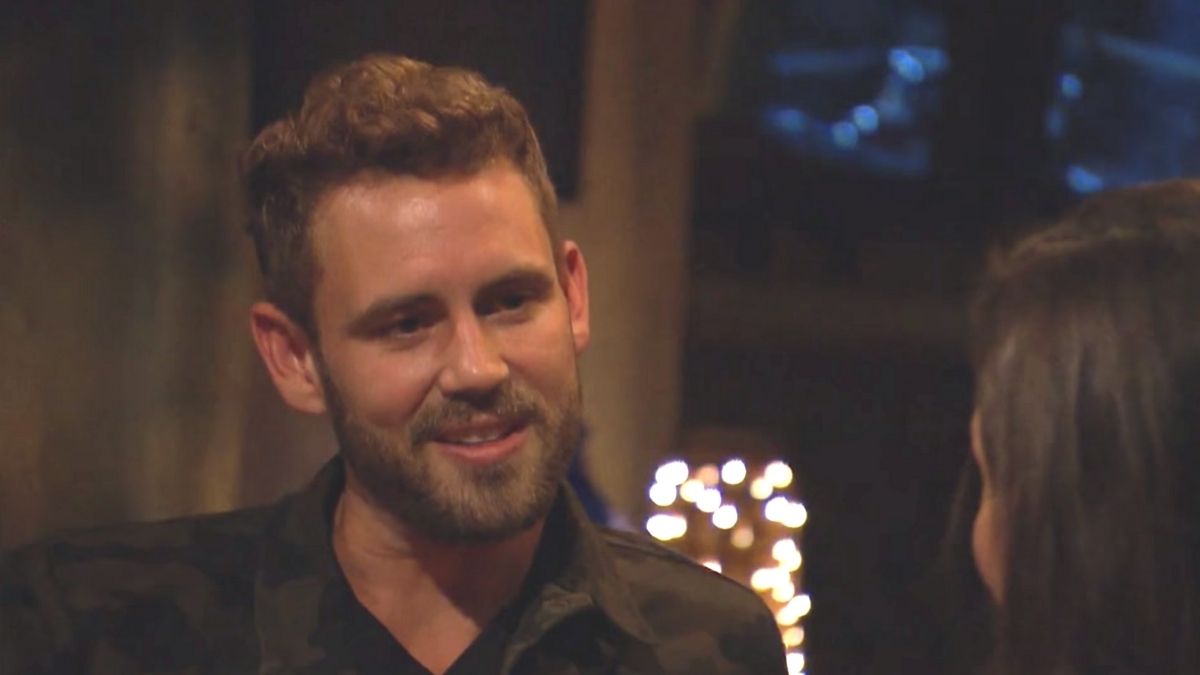 Nick Viall gained fame from The Bachelor franchise after he appeared on several Bachelor shows including his own season of The Bachelor.

Despite having several chances to find love, Nick is still single, but he remains active in the Bachelor world with his podcast, The Viall Files.

It appears that Nick is keeping tabs on everyone in the Bachelor world. He’s been following the Hannah Brown and Tyler Cameron saga, and like many fans, Nick noticed how they were sharing similar videos online and perhaps sending some secret signals.

According to GruntStuff, Nick spoke out on influencer Claudia Oshry’s Instagram story about Hannah and Tyler, and he appeared to shade the former Bachelorette couple.

“Are you referring to somebody particularly?” Nick was asked.

“I’m simply pointing it out,” he replied.

GruntStuff appears to end the conversation there, but it seems Nick is not happy about the way Hannah and Tyler are dragging fans along without giving them a clear answer as to what is going on.

Hannah and Tyler were spotted this week together in Los Angeles, but they didn’t discuss it on social media. Fans had to find out through paparazzi photos.

Nick recently confirmed that he’s single and reflected on his time on The Bachelorette, sharing his one regret.

Nick says he regrets that he called out Andi Dorfman for sleeping with him during the Fantasy Suite and then not picking him in the end.

Andi and Nick appear to have made peace, as they were spotted going for a run in Los Angeles during quarantine.

Nick was linked to Hannah Ann after The Bachelor finale and flirted with her on social media. However, he admitted that they never actually met. He also added that he was done dating in the Bachelor world. He’s said that if he does meet someone, he plans to date in private and won’t use the Bachelor platform to gain exposure for the relationship.

He recently moved into his own Bachelor pad in Hollywood, cementing his stay on the west coast rather than his beloved Chicago.

The Bachelorette premieres Tuesday, October 13 at 8/7c on ABC.