With Election Day just around the corner, Nickelodeon wants to get kids into the the mix with Kids’ Vote and Nick News: Kids Pick the President.

“Through Kids Pick the President and the return of Nick News, Nickelodeon continues to inform and educate children on the democratic process and the importance of voting,” said Magalie Laguerre-Wilkinson, Vice President of News Programming, Nickelodeon and Executive Producer of Nick News.  “Although our audience is not of voting age, we still have a responsibility to help amplify their voices around the issues that are most important to them in a space they can call their own, so they know that they too can make a difference by playing a role in the electoral process.”

Starting today, kids can cast their vote for America’s next president on KidsPickthePresident.com. They can pick between presidential nominees Joe Biden and Donald Trump and even download an “I Voted” badge for casting their vote. Results from the Nickelodeon poll will then be announced during the Keke Palmer-hosted Nick News: Kids Pick the President special on Oct. 27. 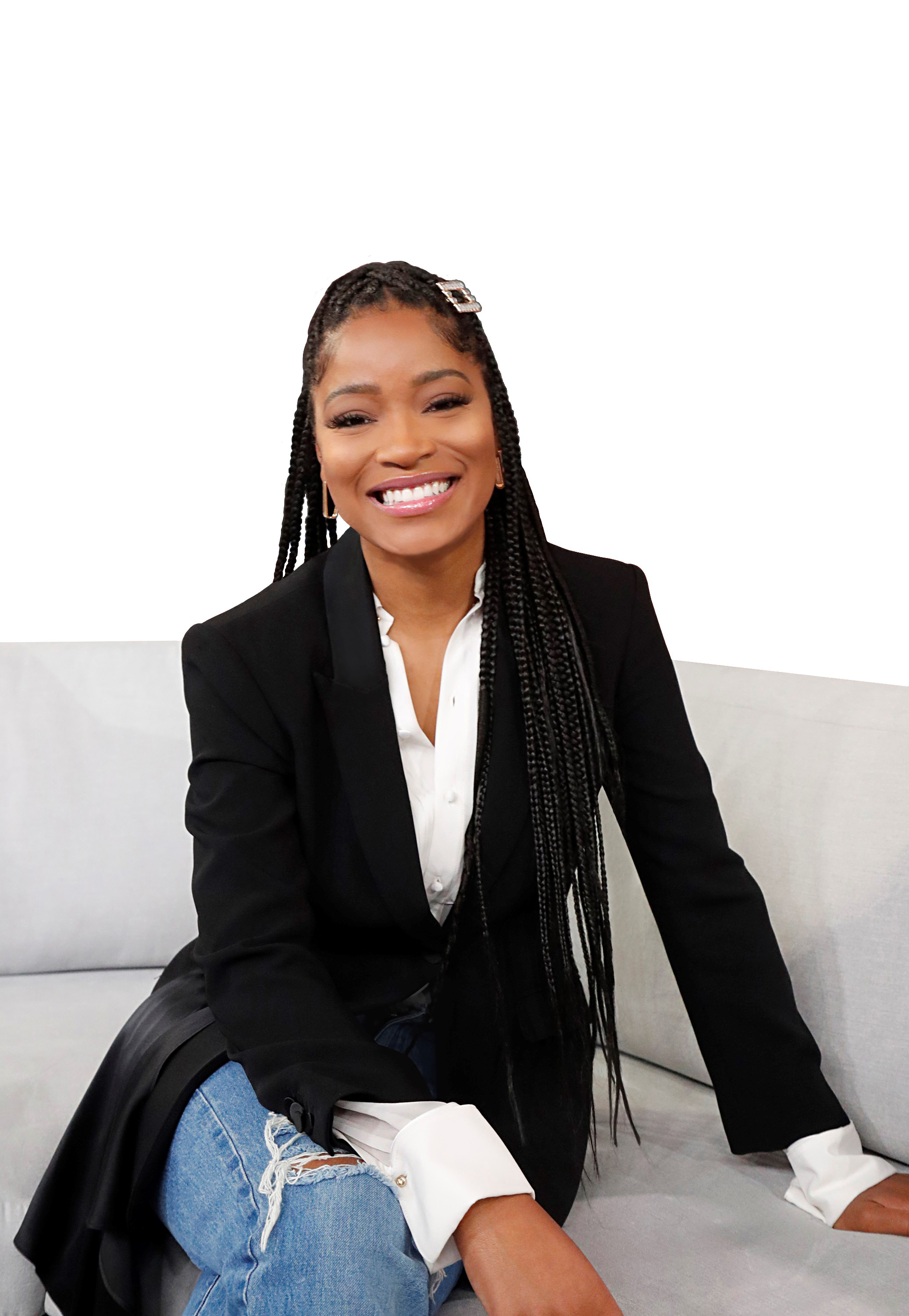 Nick News: Kids Pick the President is an hour-long program that will educate viewers about the basics of voting and will give children a platform to discuss issues that directly affect them, from COVID-19 and racial inequality to the environment and climate change. Set to join Palmer are family psychologist Dr. Jen Harstein, and activists Zoe Jenkins and Mari Copney.

Nick News: Kids Pick the President will simulcast across Nickelodeon, TeenNick and Nicktoons  on Oct. 27 at 7 p.m. ET.  The network’s bellwether poll is an informal, non-scientific poll meant solely for entertainment purposes.