Normal People follows the love story of Connell Waldron (played by Paul Mescal) and Marianne Sheridan (Daisy Edgar-Jones) and proved to be a huge hit when it landed on BBC iPlayer. The BBC Three drama was available to watch online in its entirety and the leading actors became household names overnight. However, the Irish actor has now revealed what he really thinks of Connell and his sudden fame.

The BBC Three series has been a huge success and gained a legion of fans as soon as it landed on the BBC streaming site.

It’s been praised for its heartwarming portrayal of teenage love and Connell’s heartbreaking journey with depression.

The series is the broadcaster’s most streamed-show and overtook the hugely popular Killing Eve. 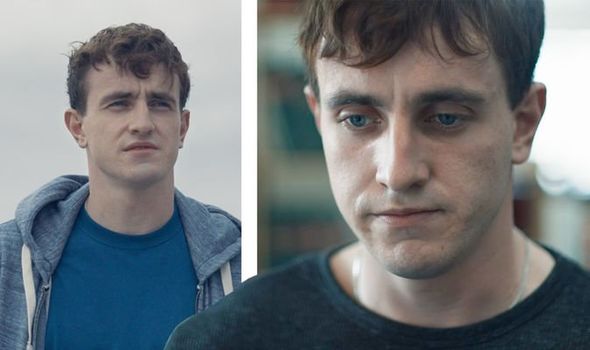 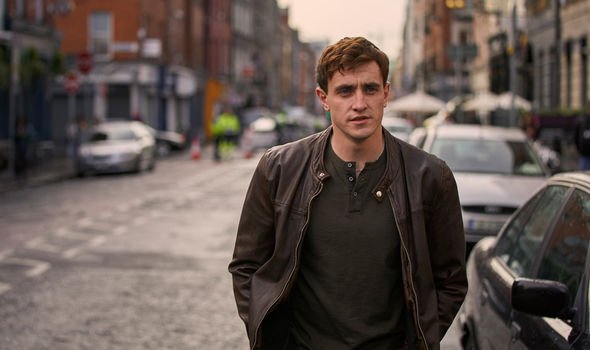 Paul became a heartthrob overnight and there are even social media accounts dedicated to Connell’s infamous chain.

This is the 24-year-old’s first major TV role and Paul revealed he felt “uncomfortable” about some aspects of his new-found fame.

During an appearance on the I’m Grand Mam podcast, Paul discussed what it was like to be considered a heartthrob.

The host asked: “People are framing you as a sex-symbol, is that weird for you, or are you loving it?” 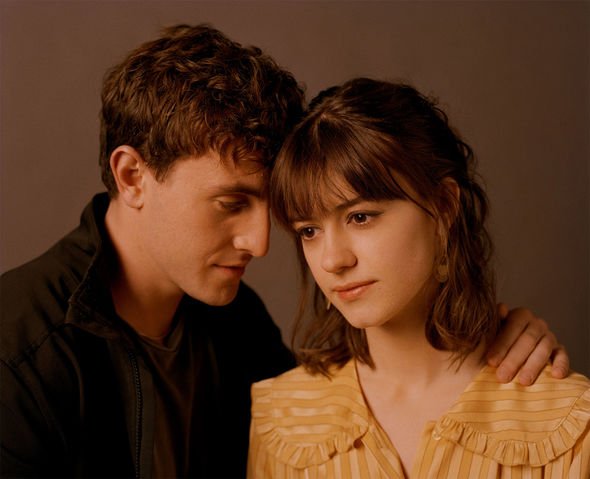 Paul replied: “No, to be honest, it’s uncomfortable, not in the sense that I’m trying to be full of faux humility, but it’s a weird thing when, very quickly, people are attracted to a character you play.”

The Irish actor explained the differences between himself and his Normal People character.

“That’s the thing I’m kind of focusing on, it’s like I’m not Connell, I’m totally different to him,” he continued.

“And I think maybe what’s sexy about Connell is he’s that classic, back-footed, aloof, smart and I’m definitely not back-footed or aloof.”

Discussing his overnight success, he said: “It was kind of fun at the start, I was like, ‘Oh this is mad people think that Connell’s sexy.’

“Then a weird thing kind of crept in where like, when people [message me], there’s kind of an anticipation that I’m him.

“This is for the record if anybody is dating me I am not Connell nor do I want to be him.”

Meanwhile, the actor addressed what it was like to film the emotional scenes where Connell opened to a counsellor.

“Filming the scene where Connell breaks down was brutal,” he told Stylist. “They called cut and I was still bawling. I wanted desperately for Connell’s pain to feel authentic.

“A massive percentage of people will experience something that Connell and Marianne are experiencing in regards to their mental health.”

He added: “Prior to filming I met a counsellor who worked in Trinity College. I asked her, does this feel real?’ She said that it’s like a documentary in terms of how it was written.

“There were so many details that Sally [Rooney] got so right in terms of Connell avoiding eye contact or crying and not wiping away his tears.

“Then it was about going back to the very start of the novel and building the blocks so it makes sense that he ends up there, you can trace his anxiety back to episodes one and two.”

Normal People is available to stream in full on BBC iPlayer now.