One Direction star Harry Styles is slowly but surely bolstering his filmography. The singer-turned-actor previously worked with Christopher Nolan on the war epic Dunkirk in 2017 and has since signed on to appear in upcoming films Don’t Worry Darling and My Policeman. Despite his enthusiasm to appear on the silver screen, Styles reportedly turned down a spot in Boyle’s 2019 movie Yesterday.

Yesterday tells the story of a young musician – Jack Malik (played by Himesh Patel) – who one day wakes up to nobody on the planet remembering any of The Beatles’ songs. He then claims they are his own, becoming famous and rubbing shoulders with pop stars along the way.

One of the singers Jack works with a lot during the film is Sheeran, who later gave an interview about his time on the film.

Speaking to BBC Radio 1, Sheeran confessed: “They asked Chris Martin, he said no. They asked Harry Styles, he said no, and I was third choice. That is 100 percent true.”

If Harry were to join the film he would have been acting alongside Lily James and Kate McKinnon. 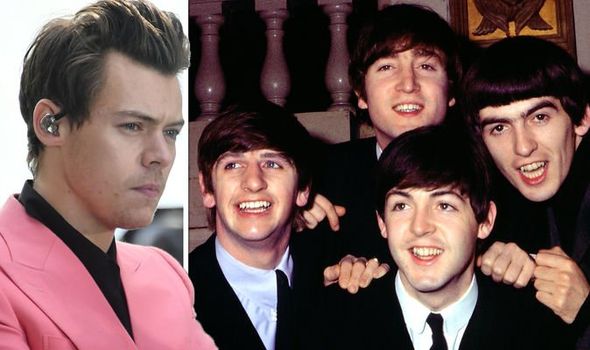 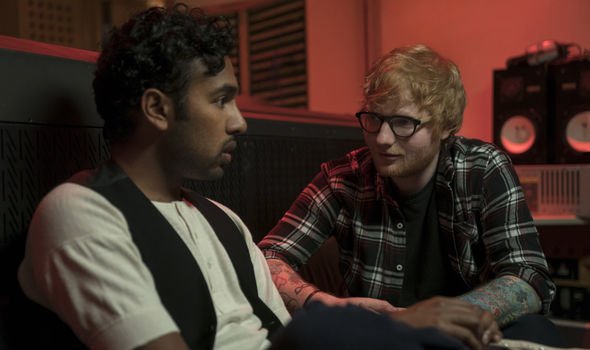 However, director of the movie, Boyle, disputes Sheeran’s claims entirely.

He later said in an interview: “He teased us rotten because he found out we’d asked Chris Martin first, so he never let us forget that.

“And he accused us of asking Harry Styles second, which isn’t true, but we did ask Chris Martin first, so he teases us rotten about that but he gives as good as he gets.”

Styles has stayed out of discussions about Yesterday, so the truth is as of yet unclear.

What do you think? Should Harry Styles have been involved in the film? Join the debate in the comments section here 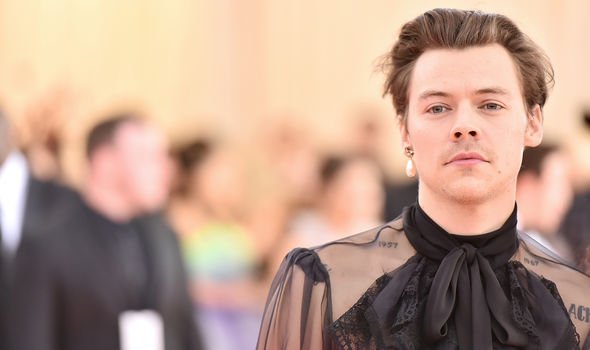 Sheeran later added that he felt the premise of Yesterday was actually inspired by his own journey.

The Suffolk-born singer said that he felt writer Richard Curtis had “sort of written this about me”.

“Richard’s talking to me about the film and he’s like: ‘We’re thinking of getting Chris Martin as the musical guy in the film.’ And I’m like: ‘Okay, but… Suffolk, music…’”

Although Styles did not appear in the film, his upcoming film releases will show him taking on starring roles.

The 27-year-old is due to appear opposite Marvel’s Black Widow star Florence Pugh in Don’t Worry Darling, wherein Styles is embroiled in a three-way relationship alongside Chris Pine.

The film is being directed by Styles’ current girlfriend Olivia Wilde, who is best known for her previous film, Booksmart.

Hollywood might not be the only thing he is taking on, however, as rumours of a One Direction reunion are rife.

Liam Payne recently confessed to receiving a phone call from Styles. He revealed: “I’ve got a lot of love for the man. He’s great, he’s really, really great.

“It’s hard in this position sometimes, you’re watching people’s stories from afar that you used to know so well.”

At the moment the odds on 1D getting back together sit at 1/5 (via Ladbrokes).

The bookies’ Alex Apati commented: “The odds suggest there’s a strong chance Directioners will be celebrating reunion news before the year is out.”