ORE Oduba is expecting his second child with wife Portia.

The presenter and former Strictly Come Dancing champion, 35, already has a three-year-old son, Roman Ore, with the TV researcher, to whom he has been married since 2015. 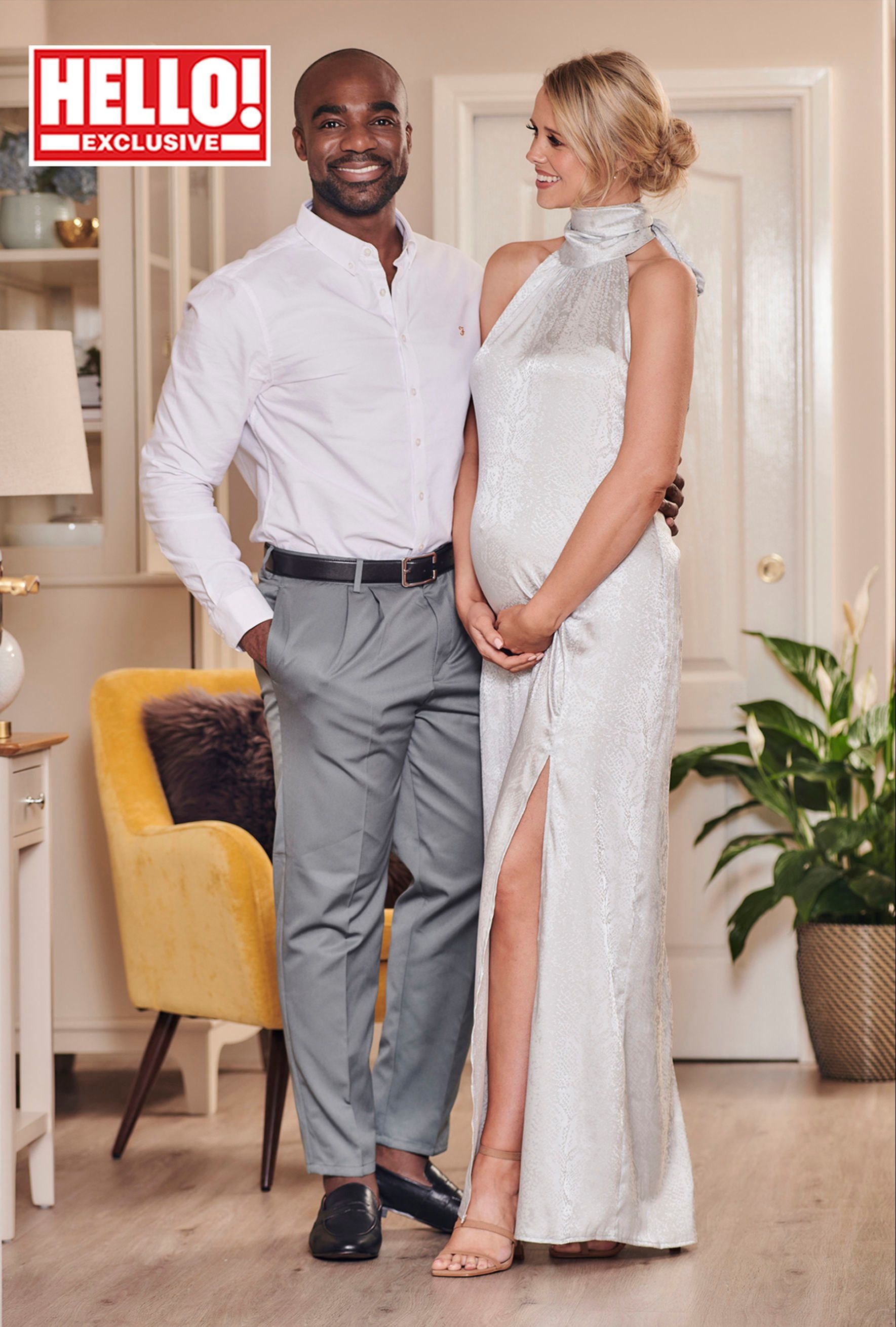 He announced the news in an interview with Hello! magazine from his London home, marking the 10th anniversary of their first date.

He said: "We're thrilled. I never thought I was going to find the person I wanted to spend the rest of my life with so when I think that 10 years on from our first date, we've got one amazing little boy and another baby on the way, I get quite emotional. This is the life I've always dreamt of."

Portia also recalled telling their son he is to become a big brother. 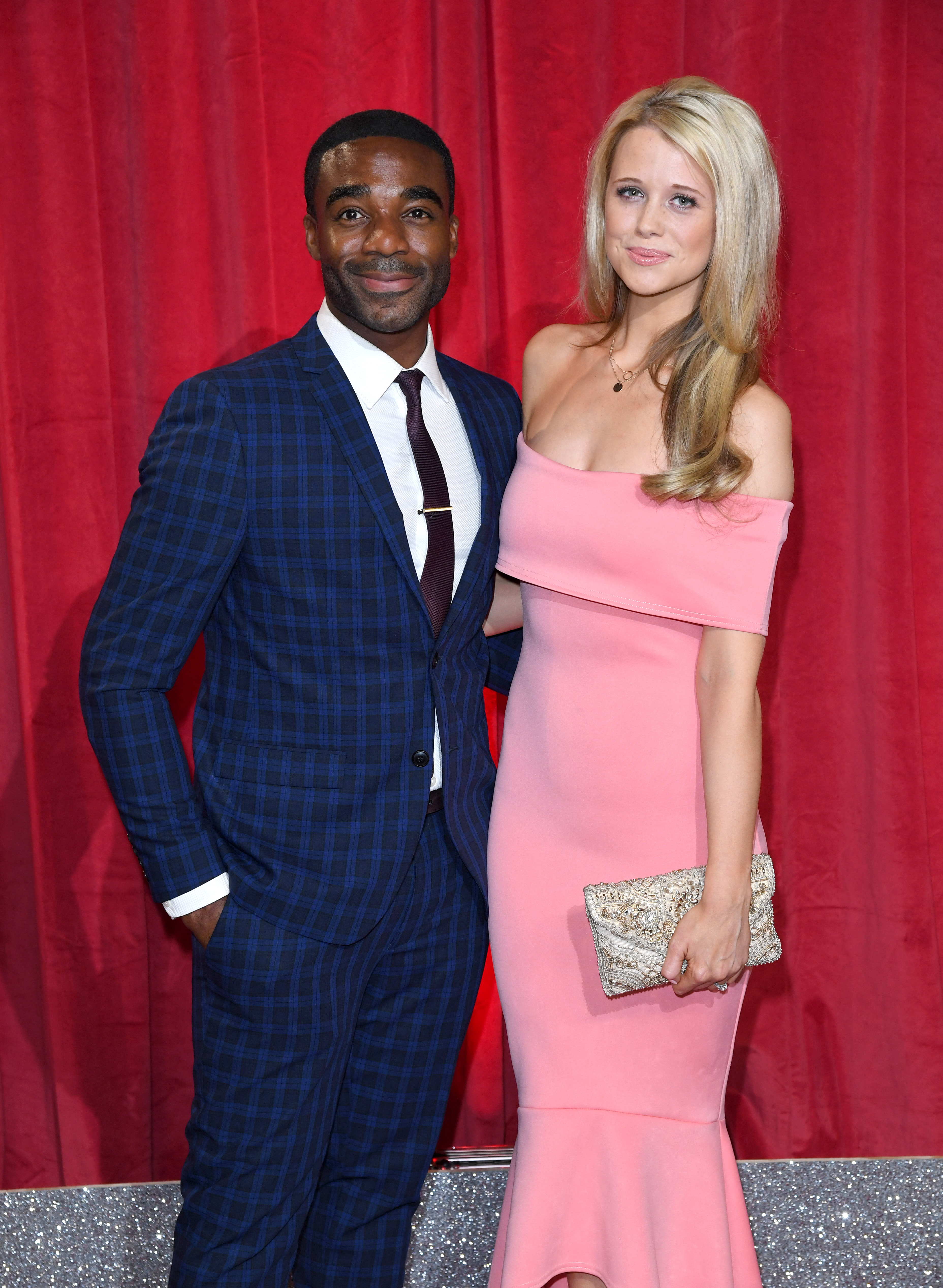 She said: "We waited until we had the scan picture to tell him. We showed him and said: 'Mummy's got something in her tummy. What do you think it is?'

"Roman started to understand more when my bump started showing, so now he wants to say goodnight to the baby and rubs my tummy saying: 'Hello baby'."

Revealing that the child's due date falls in October, Oduba added: "The last year has been the biggest test of our entire relationship. 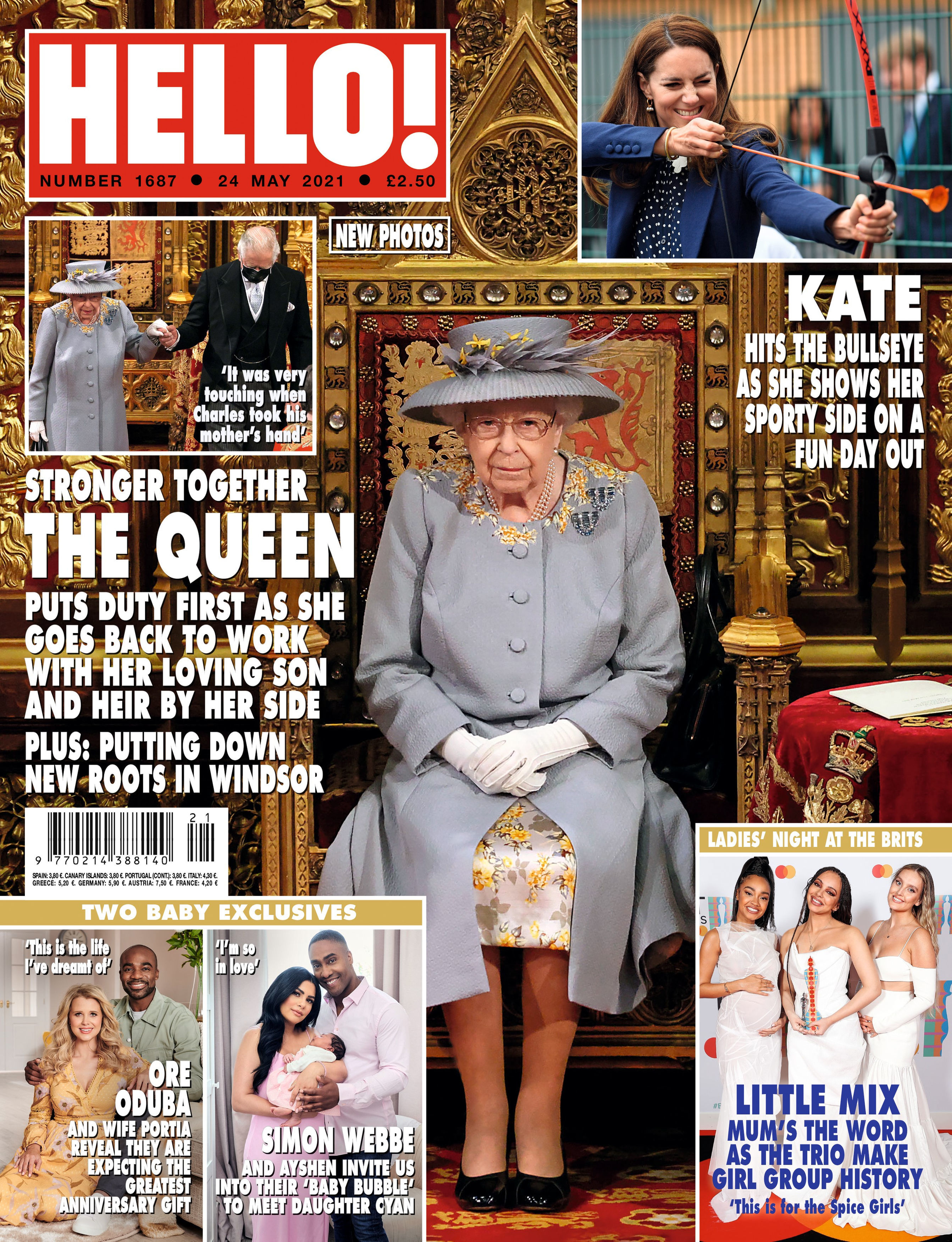 "I thought I'd be terrified (at having a second child), but after this year I say bring it on.

"If we can do 14 months of lockdowns, having two children is nothing – says the man who doesn't yet have two children."

Read the full interview in Hello! magazine, out now.