IT WAS a crime that shocked the world when Olympic hero Oscar Pistorius shot and killed his girlfriend on Valentine's Day.

Once dubbed the 'blade runner' a new BBC documentary is set to look at what happened on that fateful night, which ended in the death of Reeva Steenkamp. 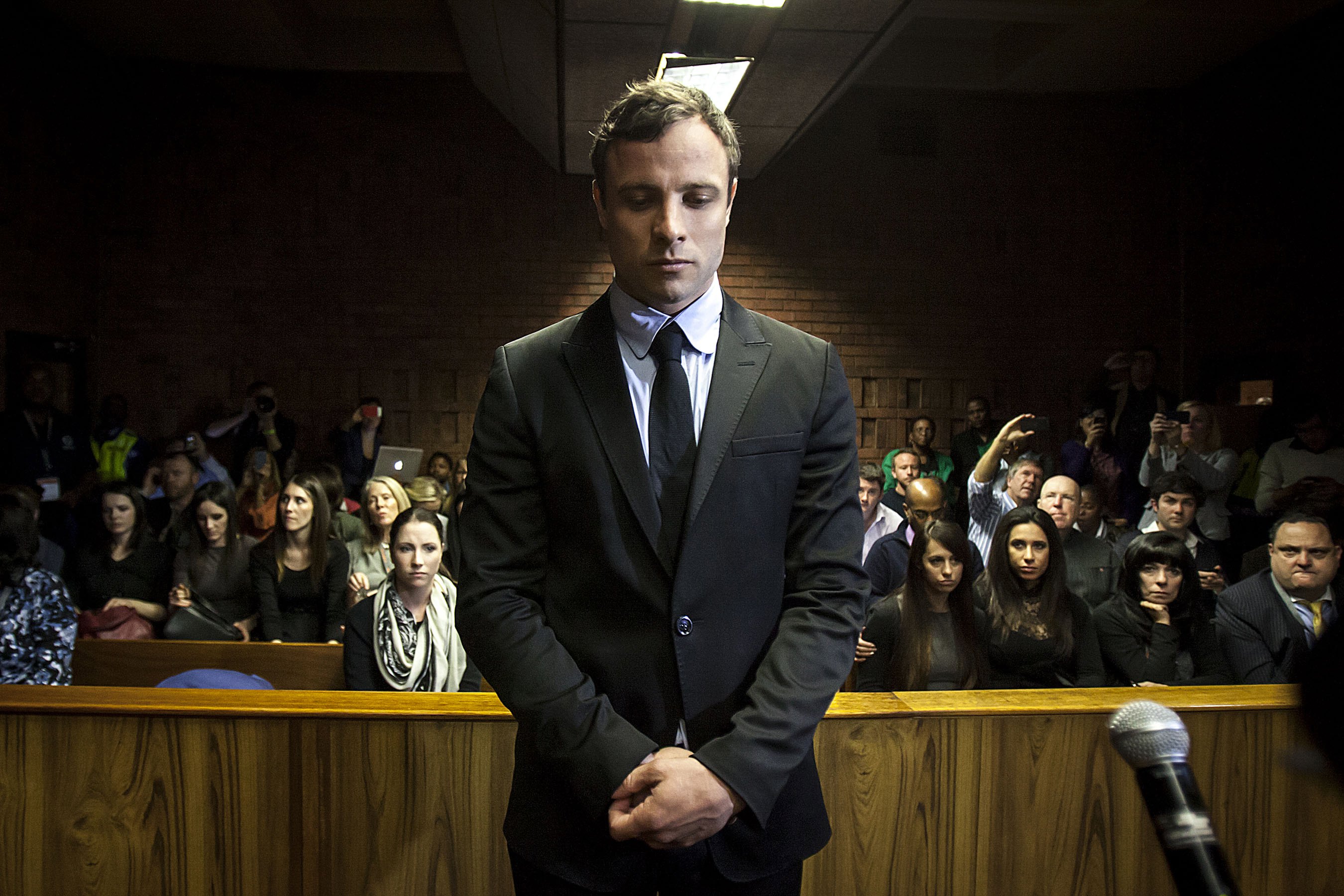 When is the Oscar Pistorius documentary on BBC One?

Called The Trials Of Oscar Pistorius, the documentary is a four-part series.

You will be able to stream it all at once on the BBC iPlayer.

It will then air on BBC Two at a later date which is yet to be confirmed. 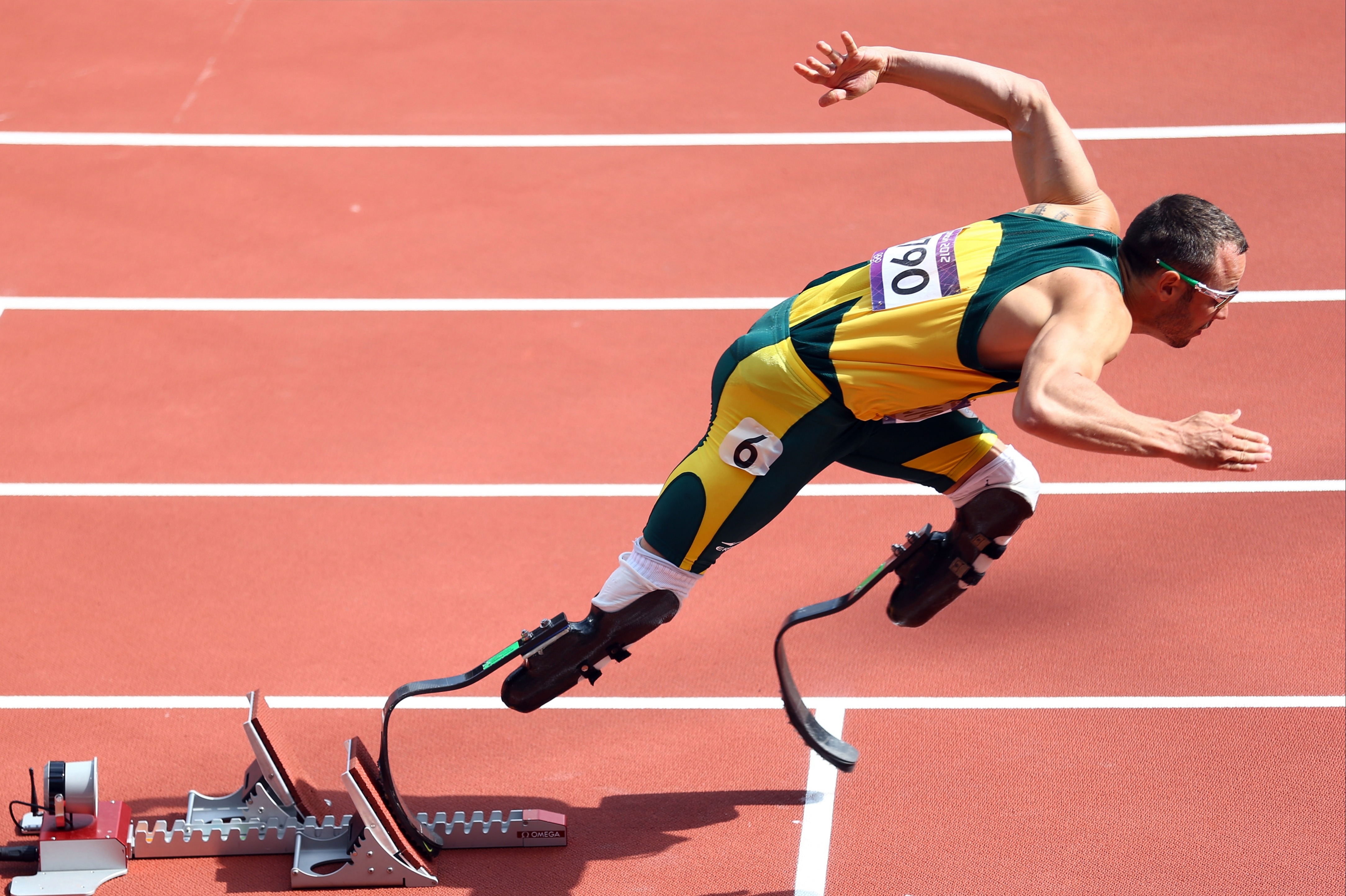 What will the Oscar Pistorius documentary cover?

Pistorius was jailed for 15 years and will not be eligible for parole until 2023.

The Trials Of Oscar Pistorius tells the story of the ‘Blade Runner’ – who went from being an international hero, who inspired millions with his determination and dedication, to being charged with murder when he killed his girlfriend Reeva Steenkamp.

The series features interviews with more than a dozen of the figures closest to the story, the film recounts Pistorius’s fall from grace after killing his girlfriend Reeva Steenkamp in the small hours of 14 February, 2013 in his home in Pretoria, South Africa.

According to Pistorius, the event was a tragic accident, but his troubled past and questionable testimony cast doubt on his innocence.

As the saga unfolds, the story flashes back to the very beginning of the future Paralympic star’s life.

The documentary chronicles his improbable ascent from a young boy who had both his undeveloped legs amputated as a toddler to overnight teenage phenomenon at the 2004 Athens Paralympic Games.

Shattering records and convention, Oscar then went on a quest to compete against non-disabled athletes at the Olympics.

His struggle against international track and field officials continued for years before Pistorius finally prevailed and competed at the London Olympics in 2012.

Less than a year later, he found himself in a South African courtroom, accused of murdering his girlfriend. 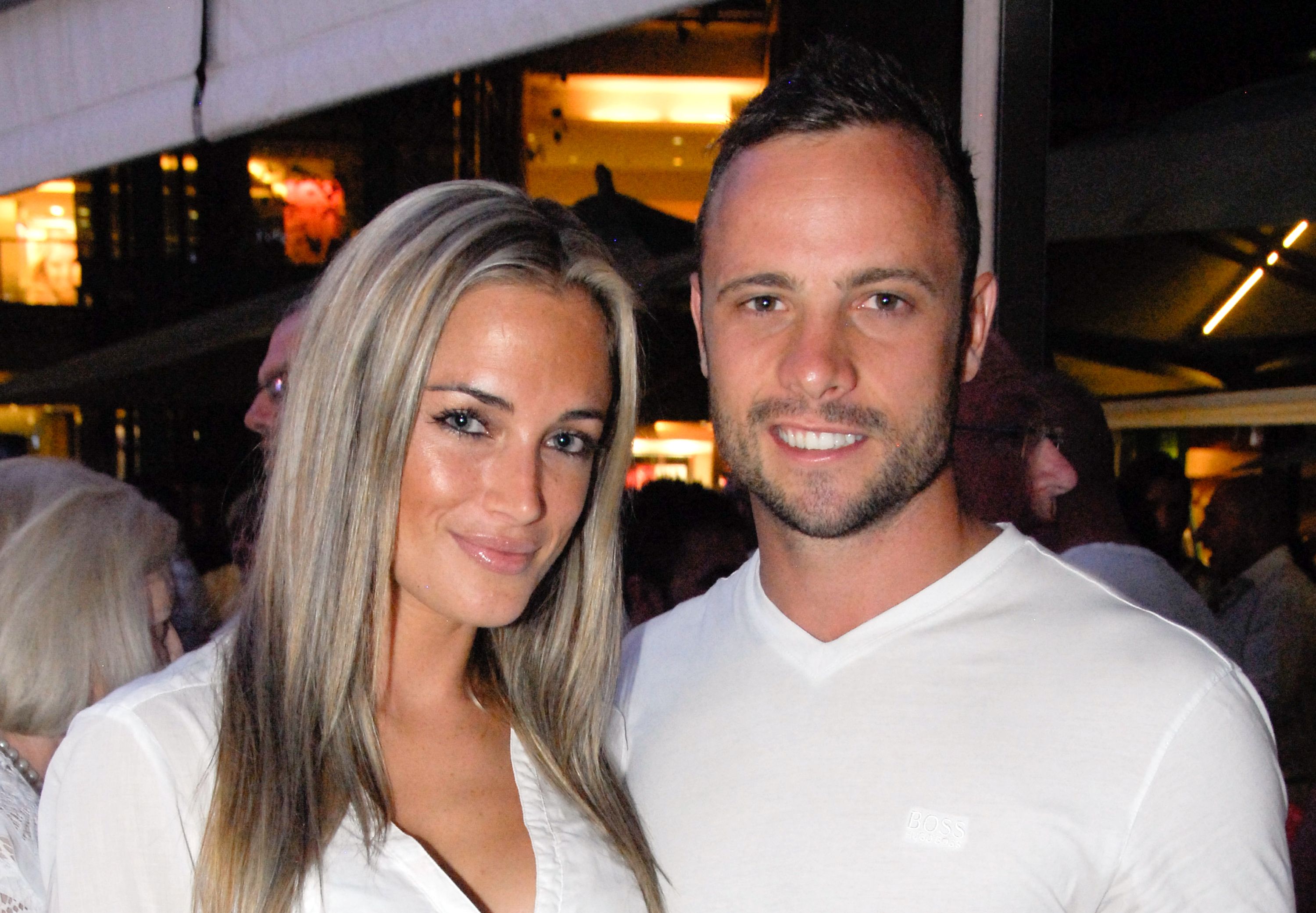 Is there a trailer for the Oscar Pistorius documentary?

There is a trailer, which you can watch at the top of this article.

However, the BBC pulled the advert from broadcast after it was slammed for "portraying Pistorius as a victim".

The broadcaster was criticised for not naming the disgraced Paralympian's girlfriend Reeva.

The two-minute clip showed footage of the convicted murderer smiling, laughing and winning medals while competing in the Paralympics.

It contained images of him as a child through to when he was found guilty of killing his girlfriend in their bathroom.

The BBC later confirmed it had removed the clip and said it was "aware of the upset it has caused".