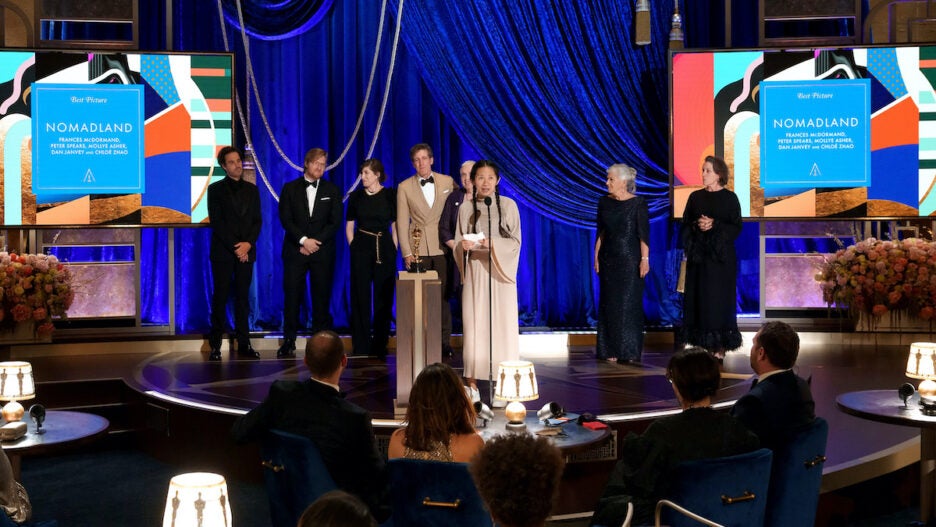 The Academy of Motion Pictures Arts and Sciences will scale back the number of new members admitted to the film Academy this year by about half, after having surpassed its diversity goals to more than double the number of women and people of color who vote on the Oscars.

However, continuing that pace of about 10% new members each year is not sustainable, so 2021’s new membership class will be about half of what it was in those recent years. With steadier growth, AMPAS hopes it is able to provide the necessary staff resources to support all Academy members in a more personal manner.

New Oscar winners and nominees will still be considered for membership without limitation by their respective branches, and the Academy’s Board of Governors has voted on branch-specific guidelines to be applied when determining this year’s new membership invitees.

Additionally, the total number of new members does not change how the Academy is prioritizing diversity or the qualifications it uses to select its members. AMPAS is still working on advancing its Aperture 2025 initiative, which is meant to increase equity and inclusion in the stories told through film, elevate different voices within Academy leadership and provide opportunities to amplify those voices across multiple sectors in the industry.

“As we look to the future growth and goals of the Academy, we need to scale appropriately so we can continue to give the personal service our members have come to expect and appreciate,” Academy CEO Dawn Hudson said in a statement. “We remain focused on cultivating a membership body that reflects our diverse film community and the world around us.”