Our Planet on Netflix was released in 2019 and was narrated by David Attenborough. The series looked at the natural world in all its glory but also contained a strong warning to help stop climate change. The series featured stunning footage but some viewers are wondering whether it is real footage or CGI.

Is Our Planet CGI?

Netflix viewers should rest assured, however, that all of Our Planet is real footage.

No computer-generated imagery was used in Our Planet – the Netflix series is all real footage of the wildlife of the world.

Netflix viewers were so amazed by the footage, however, that they have been taking to social media to say they thought Our Planet was CGI. 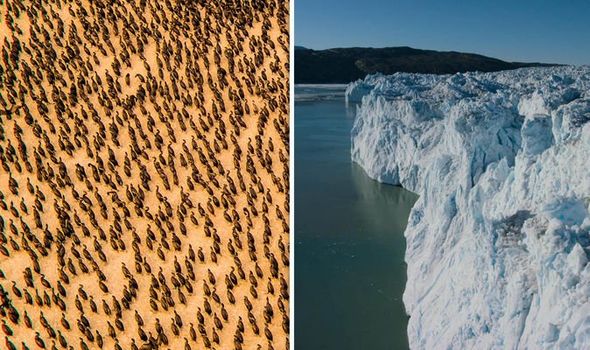 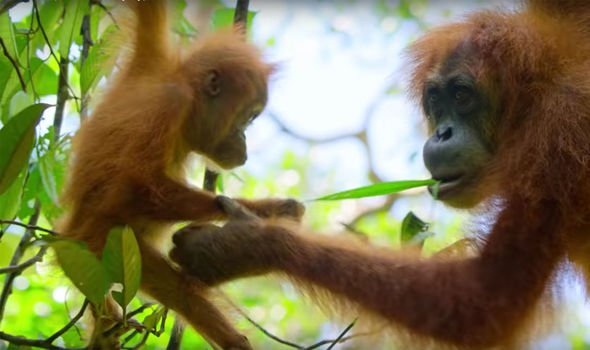 “It’s unlike any other doc ive seen. How did they do this?” [sic]

Another tweeted: “I’m so amazed by how the people behind Our Planet managed to capture every single detail of the animals that i actually thought its CGI.” [sic]

However, every shot of the series is real and not-CGI, meaning that the makers of Our Planet had to put themselves in some dangerous situations to get the shots needed.

For example, Our Planet director Alastair Fothergill told Digital Spy about the lengths they went to capture shots of a glacier falling into the ocean.

WHERE WAS OUR PLANET FILMED? 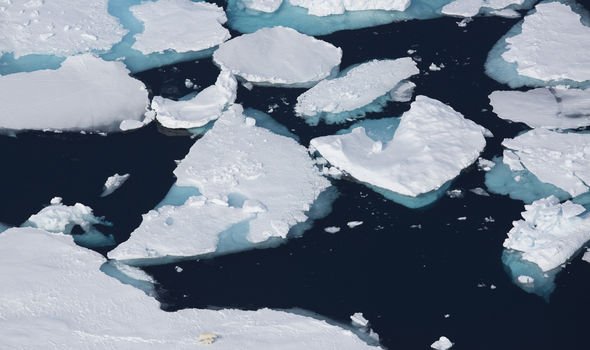 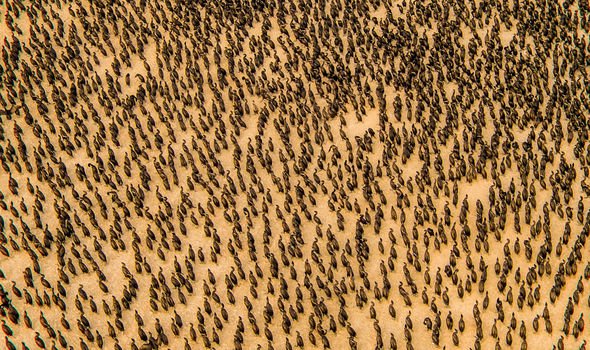 He said: “[There were] two camera teams. It’s a long glacier face.

“It’s probably about 4km long. And there’s a bit around the side here where, in the summer, you can actually get a cameraman.

“We flew in a helicopter, and the cameraman was there. And he filmed the long lens shots.

“The shot that everybody thinks is amazing is when you’re looking down.

DON’T MISS…
David Attenborough Netflix series Our Planet: How many episodes? [EXPLAINER]
How to watch Our Planet online [EXPLAINER]
Our Planet on Netflix: How can we help stop climate change? [INSIGHT]

“They were hovering above it, filming it, and thinking, ‘Wow, wow, fun.’

“And then suddenly, shooting up beside them, was a block of ice the size of a lorry.”

“It was some interesting flying! He was an amazing pilot, and a very good cameraman. But it is a really, really powerful sequence.”

This was just one of the amazing pieces of real footage the makers of Our Planet were able to get over the four-year shooting time of the Netflix series.

Much like Africa, Blue Planet and Planet Earth, the footage gives viewers a rare insight into the natural world.

Fans were left devastated by Our Planet after the effects of climate changed showed how walruses were falling to their deaths.

The stark imagery was a wake-up call about the changes occurring on Earth and how wildlife is being affected at a rapid rate.

Our Planet is streaming on Netflix now