Our Yorkshire Farm: The family prepare to hide

Our Yorkshire Farm’s Amanda and Clive Owen welcomed the Swaledale mountain rescue team to Ravenseat Farm in tonight’s instalment of the Channel 5 documentary. The family invited the volunteers to carry out a training session on their property as the team challenged the Owens to evade capture for two hours. However, when the team descended onto the farm, Amanda recalled the occasions where she and her husband have had to call out the rescuers.

The couple’s nine children split up into four groups and with the help of Clive, planned their route across to moors.

Reuben, 16 hoped to evade capture on his own while Edith, 11 and Violet, nine had their own special hiding place.

Miles, 14 and Sidney, eight teamed up with Amanda making up the final team with Clemmy, five and Nancy, three.

When the Swaledale mountain rescue team arrived, Amanda recalled some of the “drama” the farm has encountered in the past. 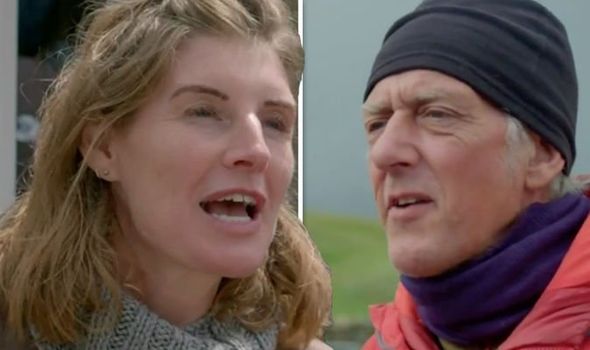 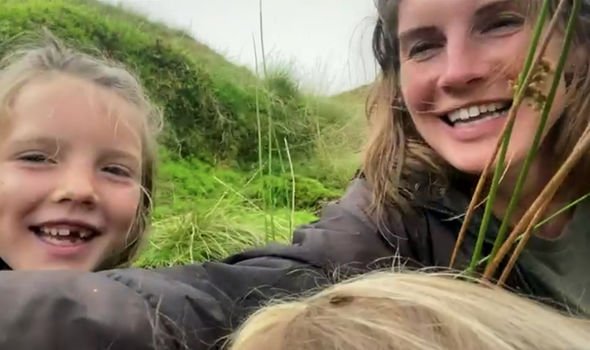 “I remember the first time I came up here was to rescue your sheep,” one of the volunteers recalled.

“I know that’s right,” Clive remarked and the volunteer continued: “It was raining, it was horrible and this very large, very pregnant lady came across on a quad bike.

“She said, ‘I just thought I’d see how you’re doing,’” he explained. 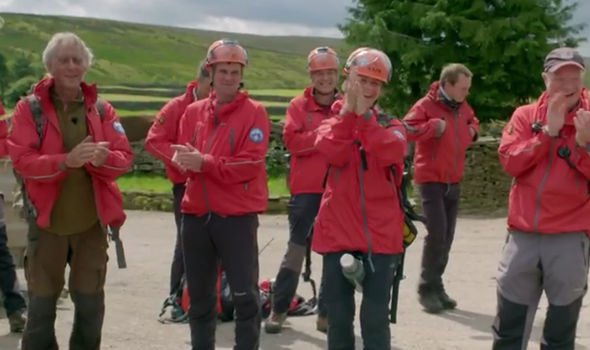 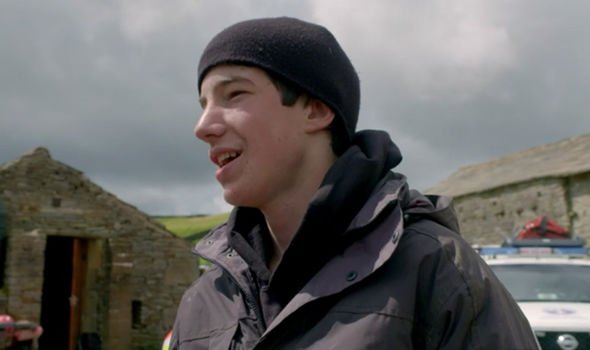 “Yes, we’ve had our share of drama, haven’t we?” Amanda agreed.

Amanda and the children set off across the hills as they tried their hardest to evade detection from the rescue team.

Each group eventually settled in their own little spot but it wasn’t long before two of the children were discovered.

Miles and Sidney were the first to be found by two volunteers and a rescue dog.

Although the boys were disappointed to be discovered, Miles got the opportunity to show off his shepherding skills.

The young lad spotted a lamb that had got caught in one of the fences and rushed over to successfully free the creature.

Meanwhile, Amanda attempted to trick the search dog by discarding some of her and the girls’ clothing but the trio was detected soon after.

Edith and Violet quietly hid away in a stone hole in the hill and almost made it to the two hours without being spotted.

However, Reuben, who hopes to join the volunteer rescue team, was the only member of the Owen clan to evade capture.

Discussing his son’s plans, Clive said: “I think Reuben would be a good member of the team.”

“He’s going to be a real asset to the group because being brought up on the farm and living this sort of life, your eyes are open to the realities of what can go on,” Amanda agreed.

Reuben added: “If I get in mountain rescue then I can learn a lot about how to care for people that are injured which is quite a good thing to know when you’re so remote.”

Our Yorkshire Farm continues on Channel 5 on Tuesday at 9pm.