Outlander fans were devastated during the season five finale last month. The STARZ and Amazon Prime Video show showcased protagonist Claire Fraser (played by Caitriona Balfe) being kidnapped by Lionel Brown (Ned Dennehy) and his group of heinous thugs. While her husband, Jamie Fraser (Sam Heughan), brought her kidnap to an end, she experienced some truly horrifying events during her time in captivity.

Following her kidnapping by Lionel, Claire became the victim of a harrowing rape storyline in the Starz series, reminiscent of the Diana Gabaldon-penned novels.

Thankfully, Claire was eventually brought home by her people with a road to normality ahead of her.

Despite the ordeal being horrific for the family, everyone was ultimately put back together by the end of the season.

However, it has now been revealed the family have been working against themselves behind the scenes.

While the team behind Outlander have been working closely together for five years, the cracks may have begun to show. 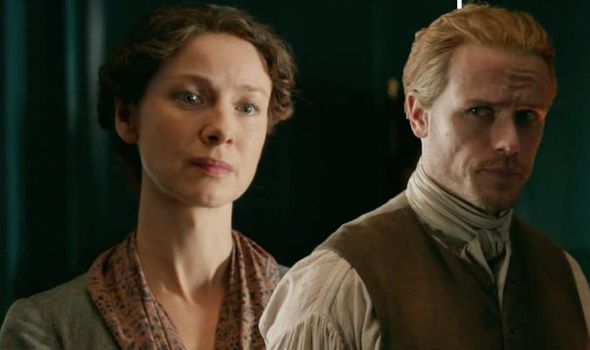 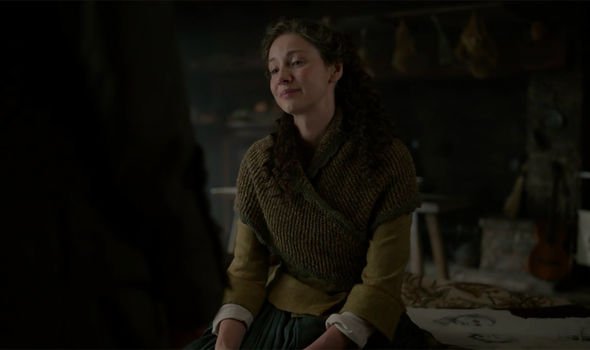 Recently, stars of the show Caitriona and Sam spoke to GMA News Online about their time in season five.

And during this chat, the pair discussed what they don’t like about one another.

During the chat, Claire star Caitriona confessed: “We actually very rarely – do we? – get annoyed with each other.

“Which is quite astounding considering that we do work so closely together.” 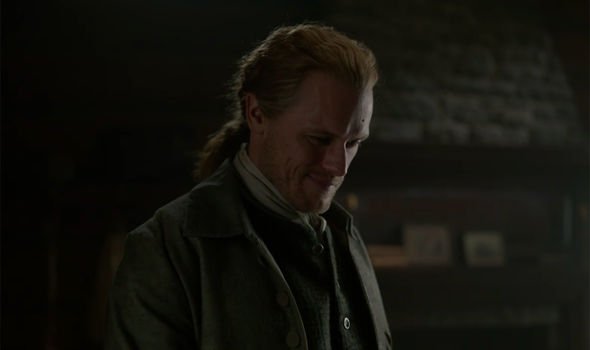 Although Caitriona was eager to stamp out any tension between the pair, she did go on to give an example of one issue between them.

Caitriona said: “His timekeeping can sometimes irk me when I’m left standing waiting for him quite often.”

After the show’s star threw her co-star under the bus, she did explain she most likely irritates her colleague as well.

She went on to say: “I probably boss him around a bit so that probably irks him about me.

“But we made a very conscious decision in the very beginning when we started the show that we were the only two people who would understand each other’s experience.

“And that we had each other’s backs throughout this, because we didn’t know what it was going to be, but we knew that we had to stick together as a team. We have done that and it’s so important.”

Finally, Caitriona concluded: “I can’t imagine having done a show of this magnitude for this long without having a partner with us, and it’s made it easier 100 per cent, and I’m very grateful for that.”

Recently Jamie star Sam spoke out about the stunts and events he was a part of during the show’s production.

During a live Twitter Q&A Sam was asked: “@samheughan are there any stunts that stand out to you this season? Did you light the cross yourself? #Outlander.”

To which, Sam replied: “Haha yes I had to light it myself and got too close at one point. Eyebrows and hair started to singe.”

He also went on to add further detail, saying: “My uncle made the crosses… we had about 4 of them.”

Outlander seasons 1-5 are available to stream on Amazon Prime now.