Outlander fans know Claire (played Caitriona Balfe) and Jamie Fraser (Sam Heughan) tried their best to stop the Battle of Culloden, which took place at the end of season two, and change history. Claire knew the results of the battle would be bad for the Scottish people and feared Jamie would be killed so wanted to prevent it taking place. However, the pair failed with their mission and they were ultimately separated for 20 years as Claire travelled back through the stones to her own time.

While viewers know the couple eventually reunited and have now settled on Fraser’s Ridge in North Carolina.

However, reflecting on the episode which featured the Battle of Culloden, actor Sam has hinted it could have been different.

With Sam and his co-star Graham exploring Scotland for their new series Men in Kilts, he explained he learned more about the historic battle.

When asked on Good Morning America if the knowledge he had from filming the show could have led to the Battle of Culloden being different, Sam exclaimed: “Yeah I mean absolutely! 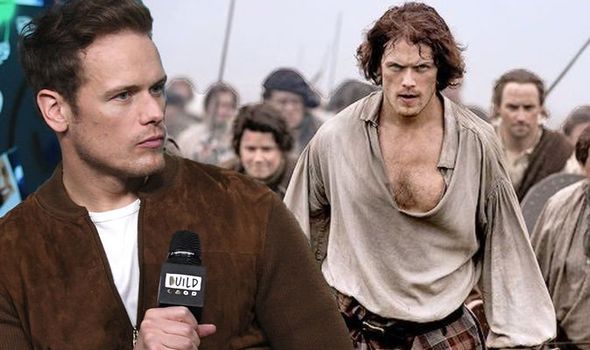 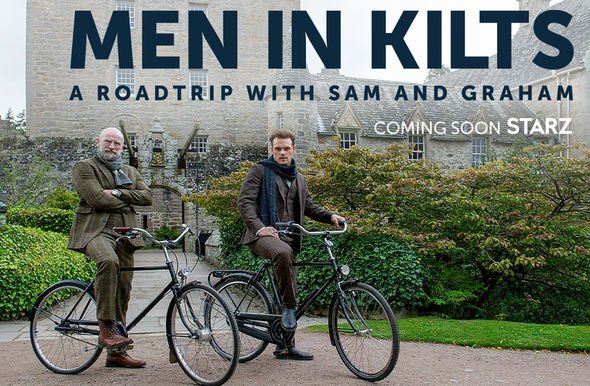 “I think we both knew a lot about Scottish culture but we wanted to know more and we learned things we didn’t know before.”

Sam didn’t explain further how he felt the battle could have changed but it’s surely something fans can look forward to in Men in Kilts.

Will the pair discover new information which could have changed the events of the past?

Meanwhile, Graham noted the series was a “real passion” for both himself and Sam. 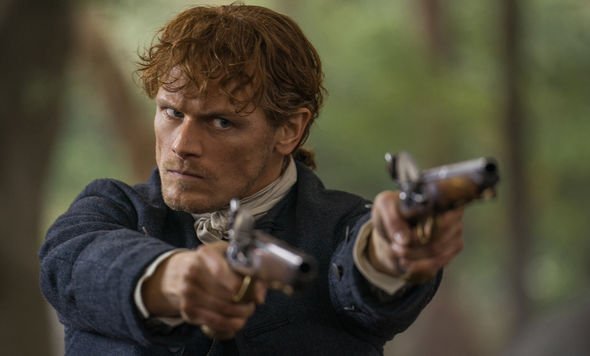 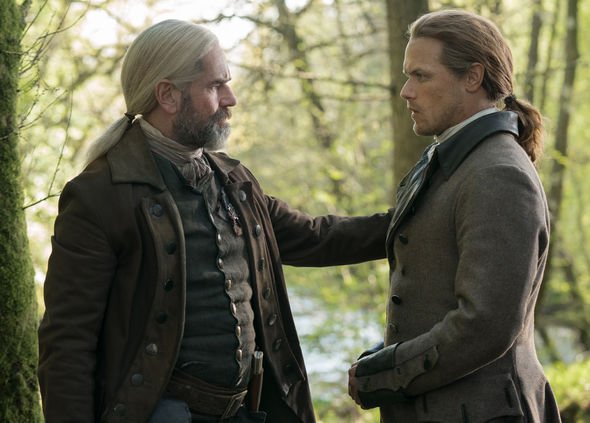 He explained: “The real passion for me, and for Sam I think, was really to explore this wonderful character which is Scotland.

“I mean, it’s a huge character in Outlander but for us, this was a new chance to expand that further to look into the history and culture.”

However, he did pop up in season five ahead of another battle as one of his descendants.

DON’T MISS…
Outlander cast: Who does Carmen Moore play in Outlander? [CAST]
Outlander boss reveals real reason Murtagh was left alive for so long [INTERVIEW]
Outlander: Did Claire stay with Jamie because she could not go back?[THEORY]

The news of the Starz series comes as Outlander boss Matthew B. Roberts revealed why Murtagh Fitzgibbon’s (Duncan Lacroix) storyline was changed so his character lasted longer in the show than in the books.

Speaking to Town & Country, he explained” “One of the reasons we kept Murtagh alive was to give Claire, and also Jamie, someone to talk to.”

He explained how the show relies on voiceovers from Jamie and Claire as they express their inner feelings but this can “get old after a while”.

As a result, bosses chose to keep Murtagh going in the show so the couple could open up to them about how they felt.

This was used as another way for viewers to better understand the much-loved couple as well as giving them the chance to see Murtagh, a beloved character amongst fans, on screen.

Matthew added: “The fans had grown to love him, and we loved him.

“Duncan is an amazing actor, so, after the first season, it became ‘All right, well, it’s a simple choice, let’s keep him alive.’”

Outlander seasons 1-5 are available to stream on Amazon Prime now.