THE filmmakers behind Snake D*** know their film is 'ludicrous', but it's supposed to be.

The short horror film premieres on streaming service Alter today and follows two women,one of whom murders men with a snake hidden in her pants, on a road trip. 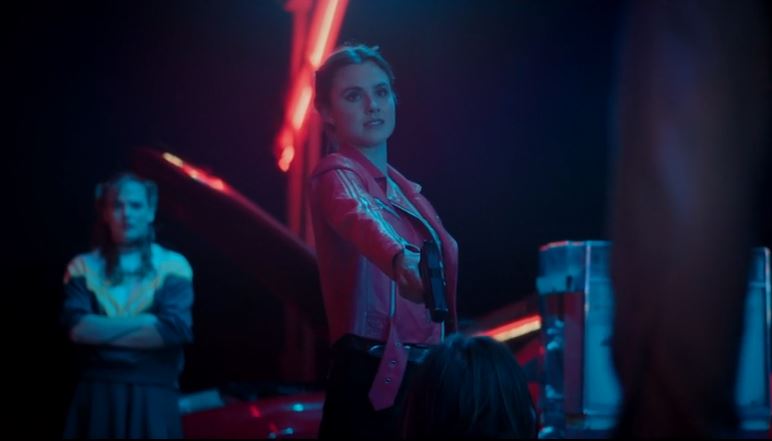 "Snake D*** is one of those ideas that seems exciting at first but then people soon talk you out of it, like you’re crazy," filmmaker David Mahmoudieh told Dread Central.

Mahmoudieh was inspired "to show my support of empowered women"and began “thinking about ways to represent that metaphorical manifestation of male fear towards female empowerment".

Set against the backdrop of the 2020 US presidential campaign, Snake D*** follows two women – Jill and Julia – on a Californian road trip.

Poppy Drayton (Charmed, The Shannara Chronicles) plays Jill and Sierra Pond (The Wrong Daughter, Throw Like A Girl) plays Julia in the short film which, serves as an allegory of the political divide created over the past four years. 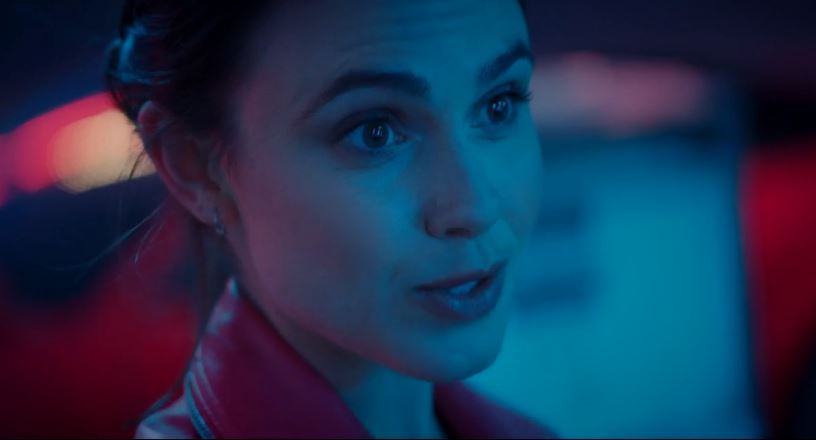 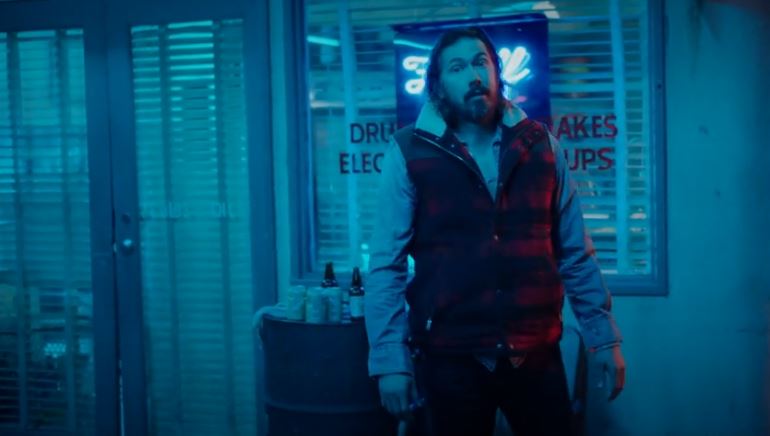 They come face to face with two hillbilly rednecks at a remote petrol station and it's this interaction that dominates the narrative of Snake D***.

The men threaten to hurt the women, who they keep referring to as "b****s."

Tired of the rednecks threats, Julia pulls out a secret weapon – an ancient wood musical instrument. 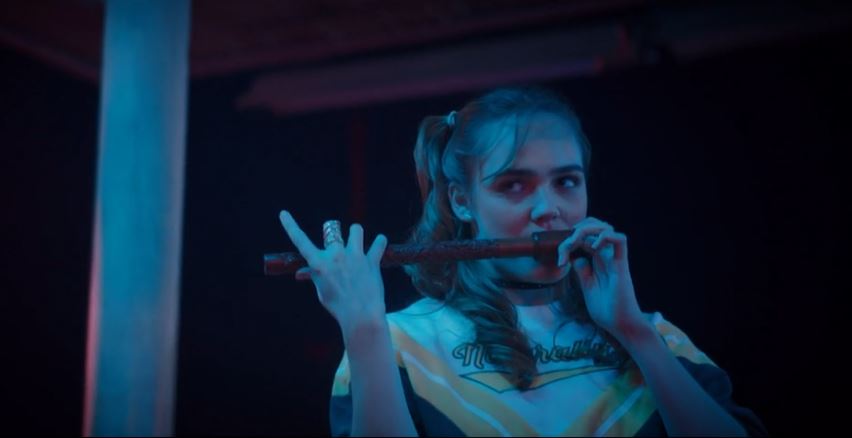 As she begins to play it, the camera pans to just under Jill's skirt in anticipation of the murderous snake which will inevitable strike out to kill the hillbillies who look on in fear, not knowing what is about to happen.

“This is only a glimpse into a much broader, stranger world I want to explore. The feature is set against the backdrop of the 2020 election — sort of a ‘How The Election Was Really Won or Lost’ kind of thing — so the outcome of that will certainly influence my ending. Hopefully, it’s the one where you-know-who loses,” Mahmoudieh explained.

The story about toxic masculinity was a hit on the festival circuit and will not doubt lead to more opportunities for Mahmoudieh, according to Snake D***'s producer George Lako.

“David’s ability to ground the surreal making it a project that would have relevance in today’s world," he said.

"I believe Snake D*** will open doors to more inventive forms of creativity in filmmaking.”