Ben (played by Tom Pelphrey) made quite the impact following his introduction at the start of Ozark season three. The honest yet reckless brother to Wendy Byrde (Laura Linney) and brother-in-law to Marty Byrde (Jason Bateman), Ben’s no-holds-barred attitude ultimately proved to be his downfall as he went one step too far against Helen Pierce (Janet McTeer) and the Navarro Cartel. Nevertheless, his death has left question marks with some who are tipping his return, despite the Netflix show’s showrunner Chris Mundy ruling out a return from the dead.

The last fans see of Ben is when hitman Nelson (Nelson Bonilla) tracks him down to an isolated diner.

And while theories were bandied among the Ozark fandom soon after, Mundy tried to put all speculation to bed during a recent panel with the cast. 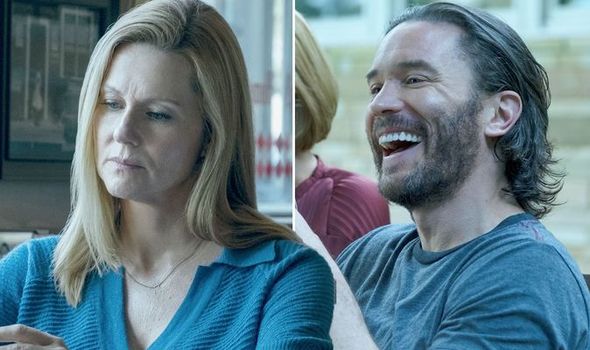 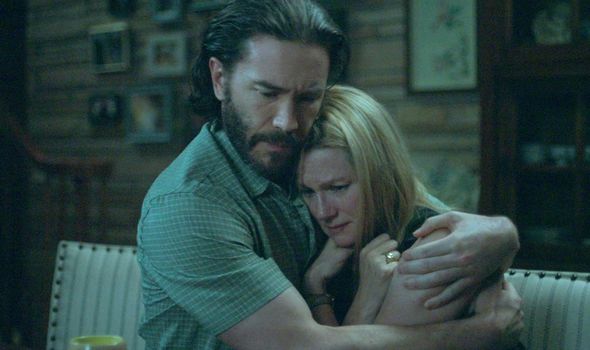 “My response is I love that fact that people love that character enough to come up with that theory.

“I wish it were true, but it ain’t true, unfortunately.”

As the cast shared a giggle, Pelphrey weighed in, telling the showrunner: “It’s okay, it’s okay.” 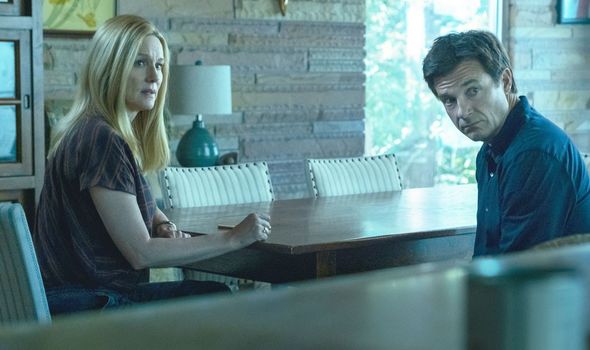 However, before Mundy could expand on his point, Linney threw a curveball into the conversation.

“That’s what they said about Jon Snow,” she pointed out to the cast and showrunner.

“So just hold on a minute there,” she added before Mundy continued: “And that show did okay for itself!”

Back in the fifth season finale of GOT, Jon was killed after being stabbed multiple times, leaving fans understandably devastated.

However, when the next season of the George RR Martin-created series rolled around, Jon was resurrected and made it to the end of the show’s tenure alive.

With Linney paying special comparison to Jon’s arc, has she paved the way for a shock return for Ben?

Fans will have to wait until season four to know for sure if Ben’s gone for good, but Mundy did go on to clarify why he felt the need to kill Ben off.

“It is the problem, it’s like with the number of people who’ve died in this show,

“The deaths wouldn’t matter if the people weren’t so good and we didn’t care so much.