Ben (played by Tom Pelphrey) made quite the impact on Ozark when he was introduced at the start of season three. He quickly enamoured himself to Netflix subscribers with fans all over the world praising actor Tom’s performance. On-screen, Wendy’s (Laura Linney) brother became embroiled in a number of major storylines but also fell victim to a glaring plot hole pointed out by one eagle-eyed fan.

As soon as he arrived in the Ozarks, it was clear Ben wasn’t a character who could merely blend into the background.

Ben’s erratic behaviour quickly caused problems for his sister and her husband Marty (Jason Bateman) as they tried to expand their money-laundering business.

As a result, it landed him in trouble with wicked lawyer Helen Pierce (Janet McTeer) which ultimately led to his death at the end of the series.

However, the one person who Ben arguably made the biggest impact on following his introduction was Ruth Langmore (Julia Garner). 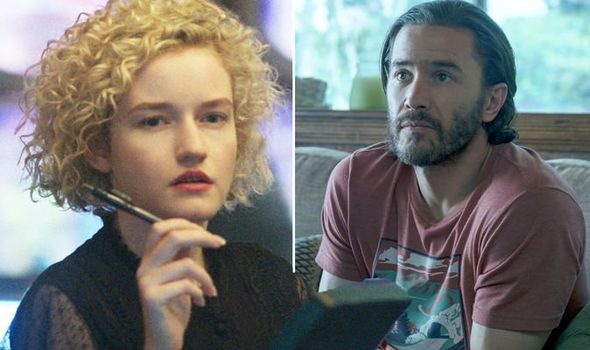 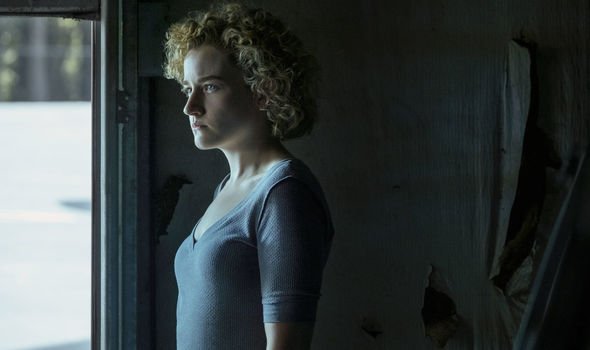 After several attempts trying to woo her, Ruth eventually agreed to a drink with Wendy’s brother.

The pair hit it off and their feelings quickly sky-rocketed as their bond grew.

This was no more proved than when Ruth was attacked by Frank Cogrove Jr (Joseph Sikora). 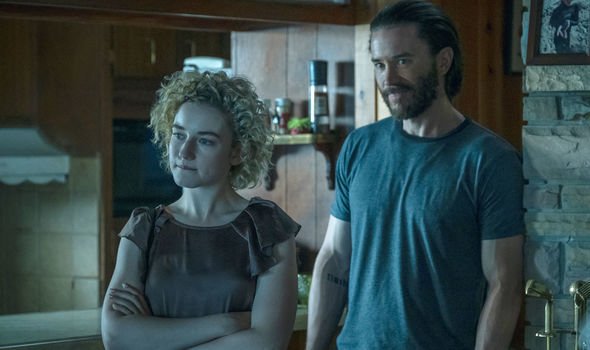 Ruth was hospitalised by the son of the leader of the Kansas City Mob but was heartbroken when Marty failed to physically harm him as a result.

Marty instead cut ties with the KC Mob but this wasn’t enough for Ruth and Ben.

Ben decided to take matters into his own hands and sped to the KC Mob’s base looking for Frank Jr.

Before long he was left speeding away as Frank’s men emerged ready to attacked the sole hero – but it’s in this scene where one fan is convinced a plot hole lies.

“He loses it, is arrested, then Helen comes to his rescue. We then see Ruth pick him up – IN HER TRUCK.

“How the hell did she get it when she was home and the truck was in Kansas City?

“It’s these unexplained plot holes that drive me crazy. It seems small but it isn’t inconsequential when suspending belief is required in order to enjoy a show like this.”

Surely Ruth wouldn’t have been able to retrieve her truck so quickly.

And if so, she never mentioned the rigmarole she had to go through as a result of Ben’s actions.

Would Ruth not be left without a vehicle because of Ben?

Ozark season 3 is available to stream on Netflix now.