Ozark: Sam proposes to girlfriend Jade before being arrested

Filming for Ozark season four is currently well underway, with the likes of Julia Garner and Skylar Gaertner both sharing snaps from their return to set on their social media pages. But with a release date from Netflix still quite a while away, fans can catch one of the show’s stars, Melissa Saint-Amand, in an all-new role in NCIS: New Orleans season seven. And several of the Jade actor’s colleagues were quick to send their support.

Saint-Amand has been a mainstay in the Ozark cast ever since she made her introduction halfway through season two.

Playing Jade, the Ozark character is one of the strippers employed at Marty Byrde’s (played by Jason Bateman) Lickety-Splitz bar.

And she made quite the impression on the bar’s manager Sam Dermody (Kevin Johnson) with the two embarking on a romance ever since they first laid eyes on each other.

However, Jade’s future seems somewhat uncertain heading into the final series of Ozark. 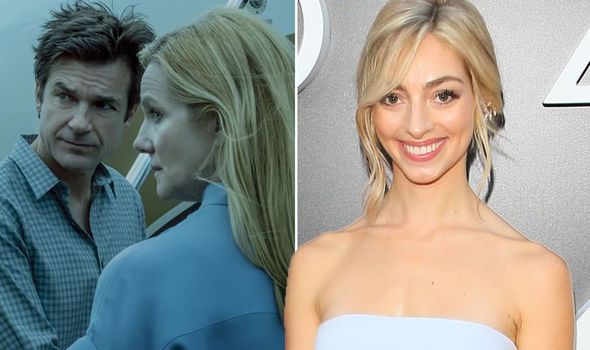 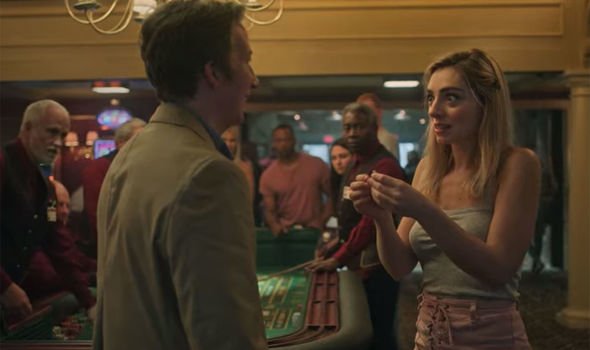 The last fans saw of Jade, Sam had just gotten down on one knee for one of the most awkward proposals known to man, before being arrested and carted away by Agent Maya Miller (Jessica Frances Dukes).

Jade could only watch as her initial elation at the proposal was quickly diminished as she witnessed her other half leave Marty’s casino in handcuffs.

Ozark fans won’t know if Marty will be able to work his magic to have Sam released and for his and Jade’s love story to continue until season four drops.

But they can watch Saint-Amand in NCIS: NOLA after the actor announced her stint on the CBS drama on Instagram over the weekend. 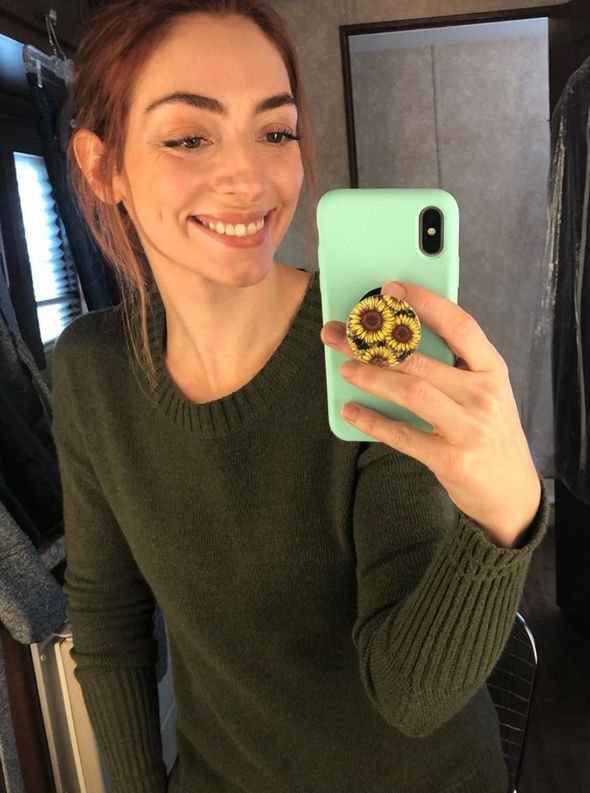 Ahead of her appearance in season seven, episode eight, titled Leda and the Swan, Part 2., Saint-Amand took to Instagram to let her 6.6k followers know.

“I may or may not be using this primarily as an excuse for a photo dump. If any of you can tear yourselves away from your lovers tonight, check it out.

The actor portrayed Emily Tascioni in the latest instalment of NCIS: NOLA.

And while hundreds of the star’s followers were quick to congratulate Saint-Amand, there were one or two familiar faces.

While Sam Dermody star Johnson even took to his own Instagram page to implore fans to tune in.

“Check out @msaintamand guest-starring on a new episode of @NCISNOLA tonight!” Johnson excitedly penned on his social media page.

And other fans were similarly pleased for the star, with one replying: “Yes ma’am! She’s a star! Excited to watch.”

A second agreed: “Yay! Imma be glued to the screen.” (sic)