Following her introduction in season three of the Netflix series, Agent Maya Miller (played by Jessica Francis Dukes) proved to be a persistent thorn in the side of Marty Byrde (Jason Bateman). Maya was well aware of Marty’s money-laundering operation on behalf of the Navarro Cartel but knew she would need plenty of evidence to build the case – hence why she set up shop in Marty and Wendy’s (Laura Linney) casino. However, as the Byrdes appeared to be heading on a downward spiral with cartel honcho Omar (Felix Solis), a new Ozark fan theory suggests she could’ve been the one to save them.

Over the course of the series, Maya and Marty had grown rather close, despite their clear differences when it came to their intentions.

Maya was determined to expose Marty’s involvement with the Navarro Cartel and even offered him a lifeline with the possibility of a career with the FBI when he’d served time.

Marty, on the other hand, was convinced he could ‘flip’ Maya and have her work for him while also operating as an agent for the FBI.

Neither plans came to fruition in season three as Marty faced his fair share of deadly challenges elsewhere, something Maya heavily suspected. 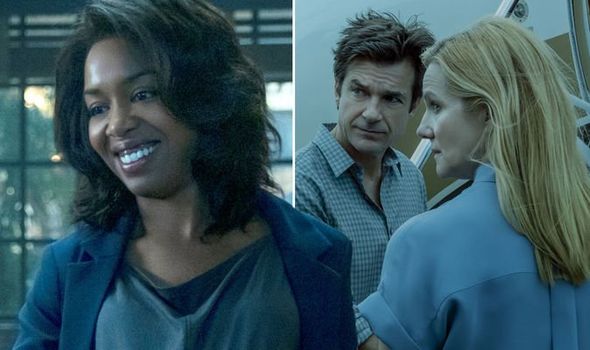 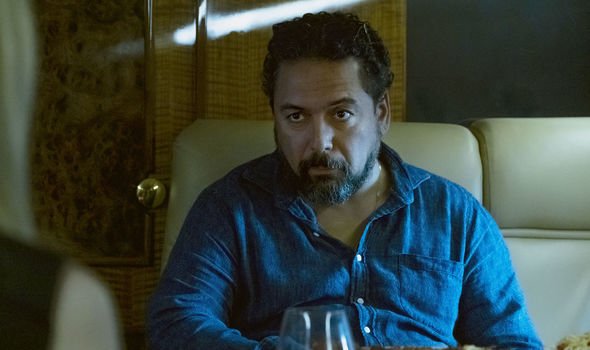 So much so, that in the final moments of the season three finale, it looked like Marty was heading to certain death.

Unbeknownst to the Byrdes, Helen had been working behind their back to scam them out of the operation and effectively render them useless to Omar.

Helen had even forged a false confession under Marty’s name to give up the entire operation to the FBI. 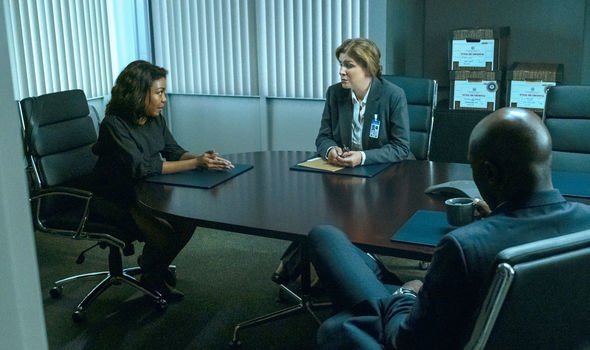 Helen’s plan and air of smugness soon faded away when they all arrived in Mexico, however, as hitman Nelson (Nelson Bonilla) shot and killed the lawyer, sparing the Byrdes.

The moment is one that took the Byrdes and Ozark fans by shock but one eagle-eyed viewer has theorised the murder could have been because of a Maya intervention – here’s how.

Moments before the Byrdes board the plane to Mexico, Maya calls Marty to ask where he is.

When he reveals he’s boarding a plane, Maya urges him not to board it if it’s heading to Mexico and, seemingly, to certain death. 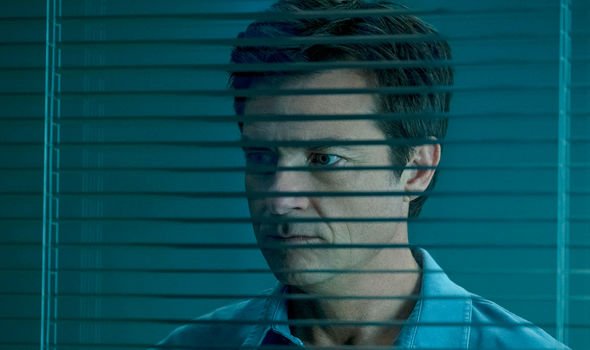 Marty ignored her pleas and got onboard the plane and it’s led to one fan predicting Maya then reached out to Omar directly.

On Reddit, user EdoubleYT explains: “I’ve been debating with friends on how Navarro abruptly executes Helen. Did he know the signed confession warrant was fake through his own observation or was he tipped off?

“A) Navarro realizes that the Byrde’s would never sign a confession with the FBI then willingly hop on a jet to Mexico, thus see through Helen’s ruse and has her killed.

“B) Plan was to execute the Byrde’s when they got off the jet. However, Maya tips off Navarro Cartel that the signed confession is fake.”

They conclude: “Also providing the notion that Marty had willingly provided incriminating evidence to have the Lagunas Cartel dealt with by the army.”

If theory ‘B’ were to be the correct one, it would certainly prove why Omar decided to kill Helen instead of the Byrdes.

After all, Maya is desperate to keep Marty alive, could she have pulled some strings to warn Omar off and point the blame at Helen?