Home » TV and Movies » Ozark’s Tom Pelphrey speaks out following Emmys snub: ‘I was proud to be a part’

Ozark’s Tom Pelphrey speaks out following Emmys snub: ‘I was proud to be a part’

Netflix’s crime series was nominated for an impressive 18 Emmy awards on Tuesday July 28, but many Ozark fans felt Tom Pelphrey should have been recognised for his supporting role as Ben Davis. On Twitter, the star has confirmed he feels no ill-will after his performance was snubbed this year.

Alongside HBO’s Succession, Ozark led the drama categories for this year’s Emmy awards, picking up a sizeable 18 nominations.

The ceremony is set to take place on Monday September 21 and will recognise the best television shows and limited series over the last year.

Although the event is likely to take place virtually due to the spread of coronavirus across the United States, the night could prove momentous for the cast and crew of Ozark.

However, despite the series’ leads Jason Bateman and Laura Linney both receiving nominations for their performances as Marty and Wendy Byrde, a crucial member of the cast of season three has been left off the list. 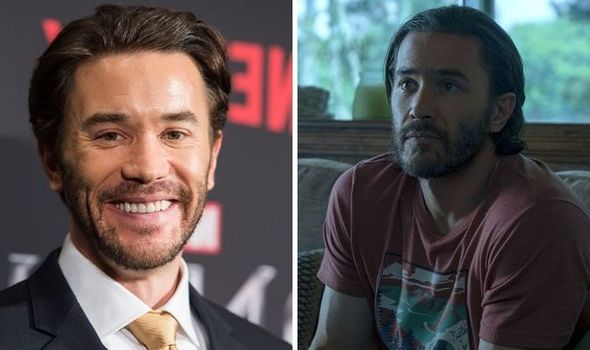 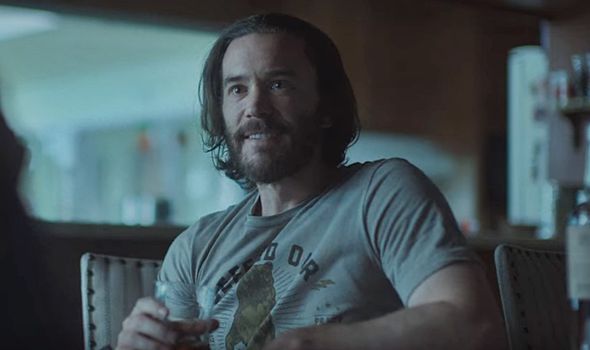 Ben was mentioned in previous seasons, but finally made an appearance as a short-tempered substitute teacher on the run from the cops in season three.

His turbulent presence put the Byrdes’ money-laundering operations at risk, and Wendy and Helen Pierce (Janet McTeer) decide to have him killed.

Despite receiving critical acclaim, Ben’s death at the end of season three means Pelphrey most likely won’t get the chance to receive an Emmy nomination when Ozark returns for season four. 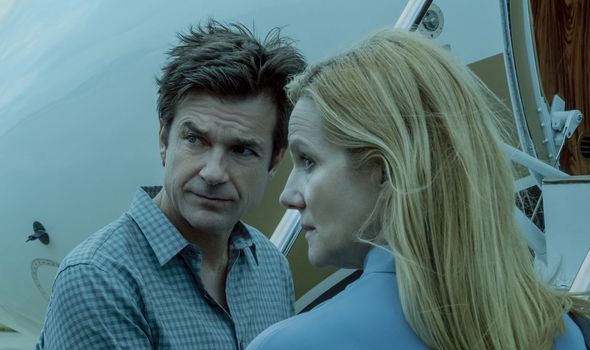 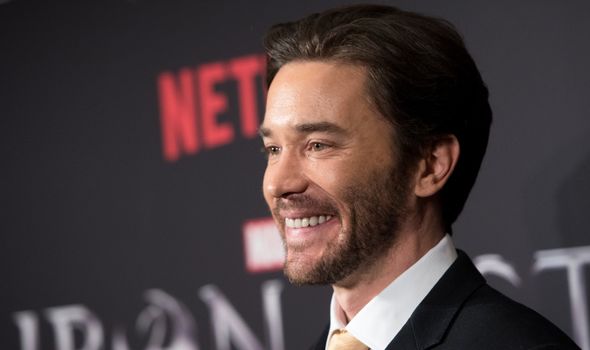 Pelphrey recently received floods of praise from his followers when he took to Twitter to celebrate Ozark’s achievements at the Emmys.

He posted: “Thank you all for the birthday wishes… and truly over the last few months thank you for all the Ozark love.

“Congratulations to all of my incredible colleagues on their nominations… I was proud to be a part of your story.”

The Ozark star didn’t comment whether he was disappointed by the Emmy’s snub, although several fans spoke up about the oversight below his original tweet.

Following his post, one fan responded: “Best performance of the year in any category. Blown away.”

While another added: “You were exceptional on Ozark and knowing how much viewers were moved by your performance, I hope, is its own reward/award.”

Although Pelphrey wasn’t recognised for his supporting performance, Ozark did manage to pick up a number of nominations in other categories.

As well as nominations for Bateman and Linney’s lead performances, the series was nominated for Best Drama Series next to The Handmaid’s Tale, Stranger Things and The Crown.

Ozark was also recognised in a number of technical categories, including directing, production design and cinematography.

Breakout star Julia Garner was also nominated for her supporting role as Ruth Langmore, which she won at last year’s Emmy Awards.

Ozark has proved a star-making turn for Pelphrey, and he is expected to receive similar acclaim for his role as Hollywood screenwriter Joseph L. Mankiewicz in David Fincher’s upcoming biopic Mank.

Ozark seasons 1-3 are available to stream on Netflix.