PAUL Gascoigne wants EastEnders star Danny Dyer to play him in a movie on his life. 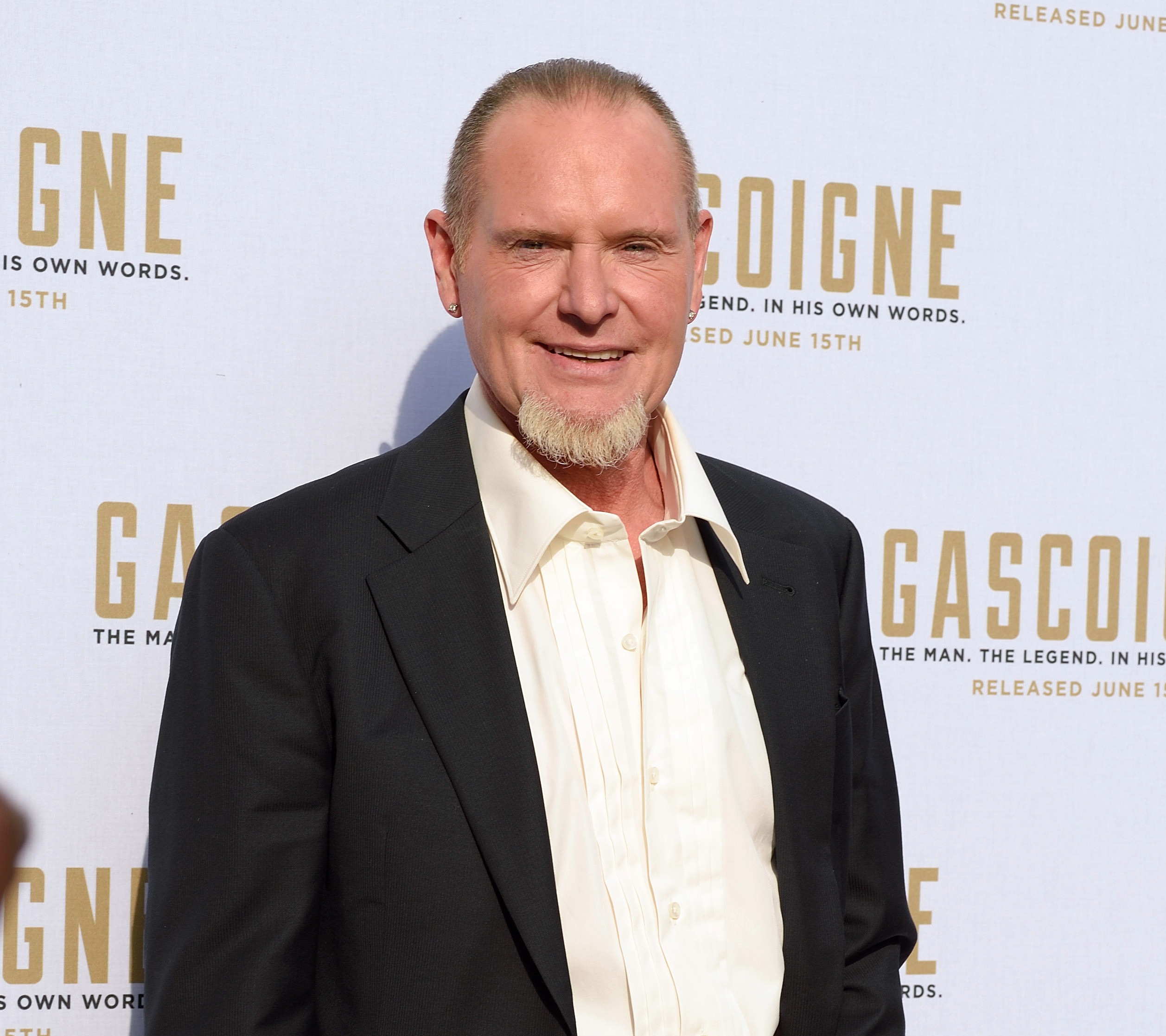 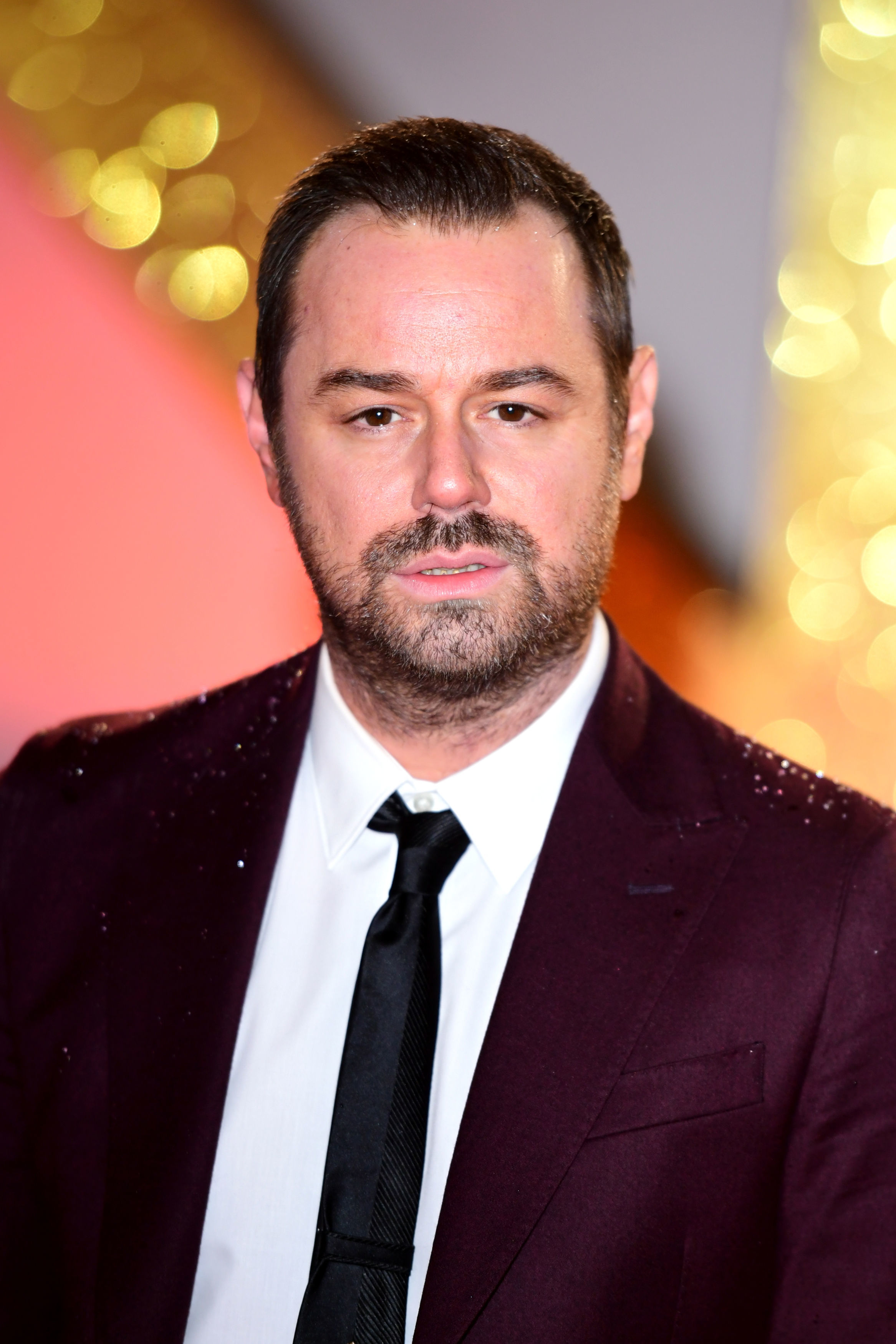 He is back in Britain next week after being on Italy’s I’m A Celeb, which saw his career rocket.

He said: “There are plans for a big movie about my life.

"The bloke out of EastEnders would be a great Gazza.” 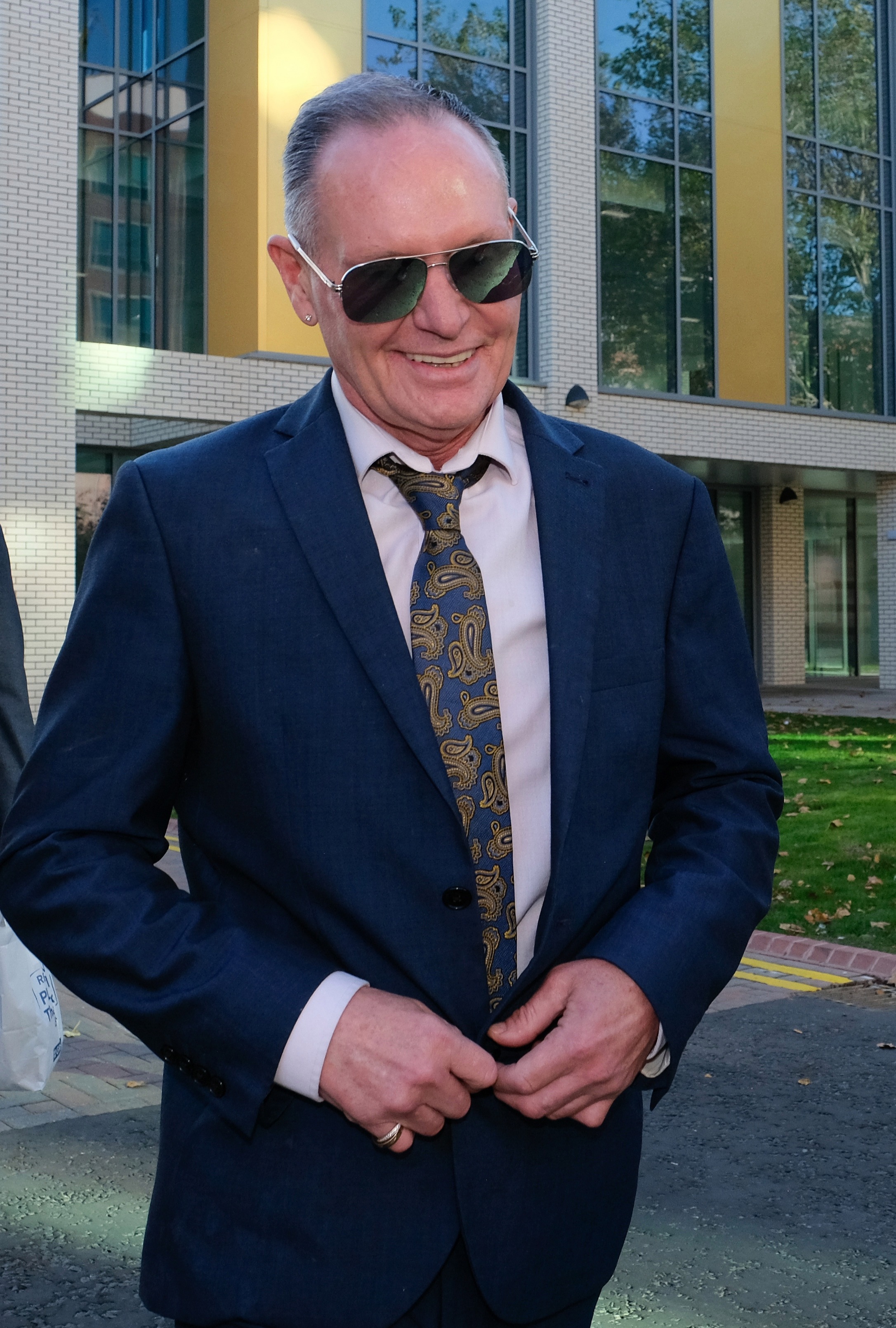 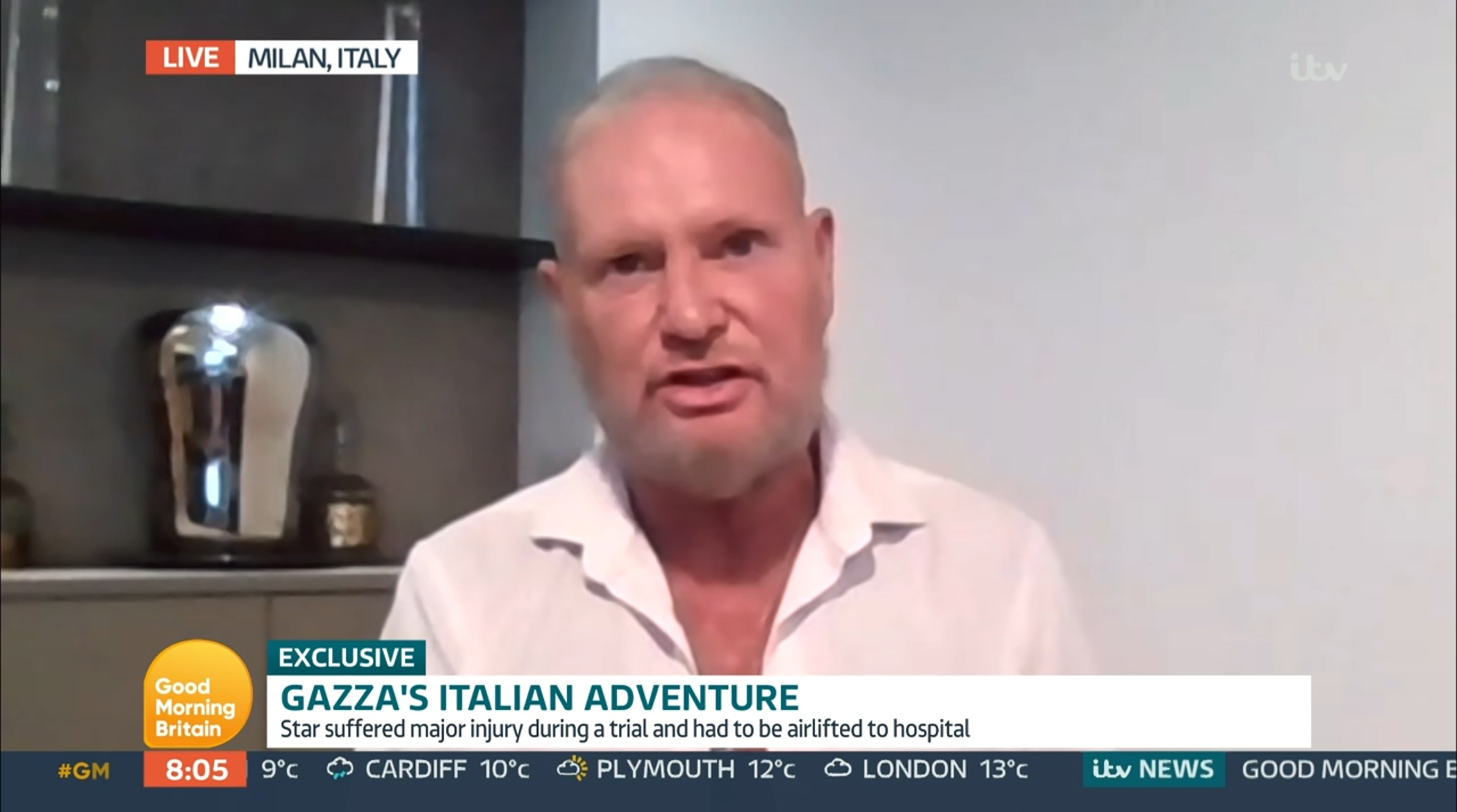 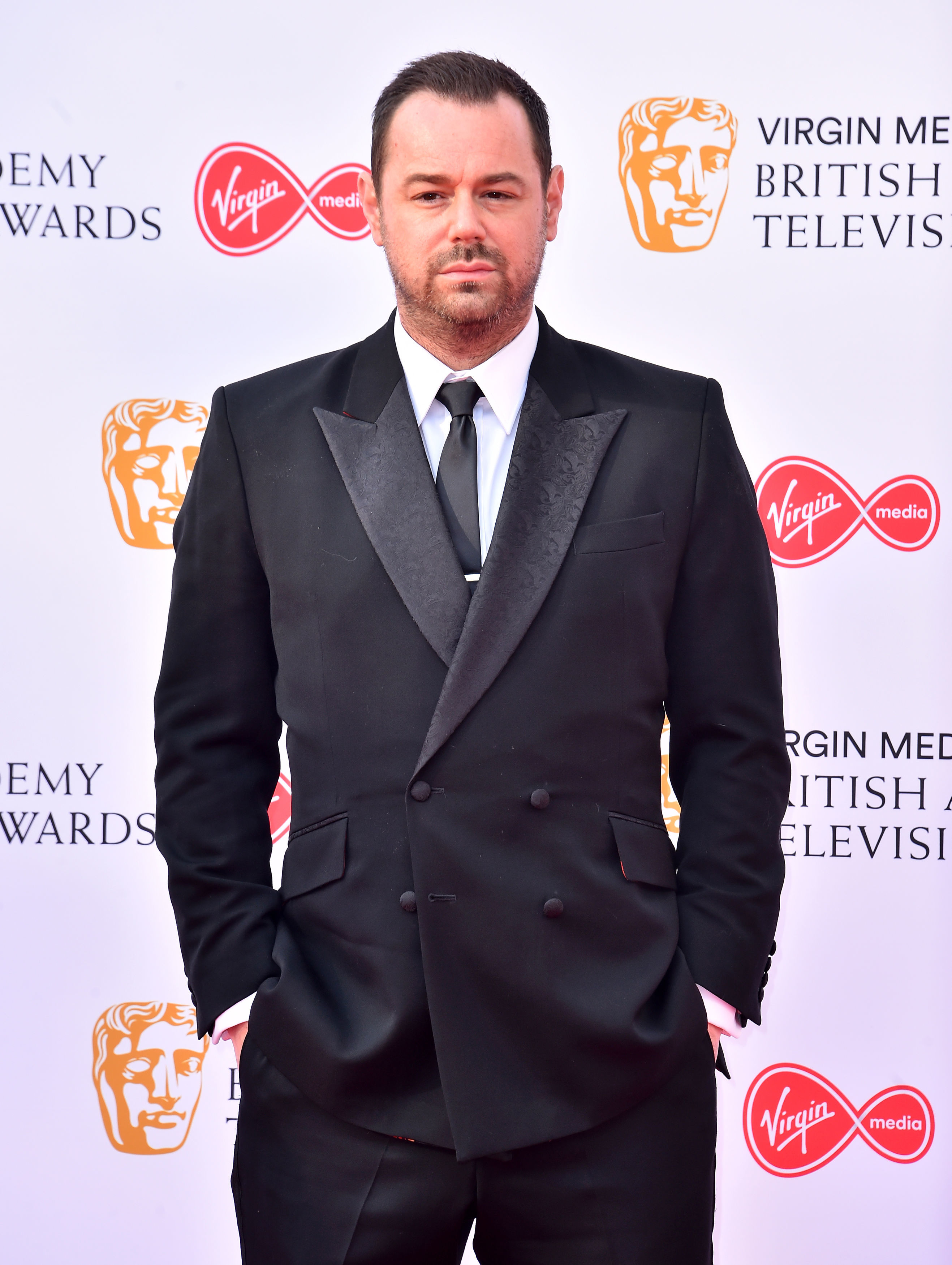 It would cover everything from his childhood to addictions.

A Netflix documentary on his life is also due out this year.

It includes clips from Wayne Rooney, Gary Lineker and members of Gazza’s family and has unseen video footage from personal family archives.