PAUL Merson breaks down in tears as he makes up with Neil 'Razor' Ruddock and Paul Merson after their furious TV bust up over boozing.

Ex-Liverpool star Ruddock lashed out at pal Merson after he told him his drinking was "out of control" while out for dinner on Harry Redknapp's new series of Harry's Heroes. 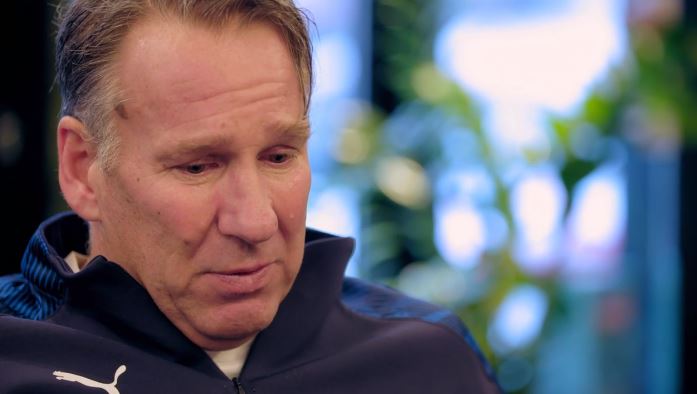 But the old friends soon made up with a hug and Ruddock apologised while Merson broke down in tears.

"I'm sorry I overreacted mate, it just got to me," Ruddock said.

As Merson sobbed, Ruddock reassured him: "It's alright pal."

Merson explained he just wants his old friend to get better and beat the booze after he battled his own gambling addiction. 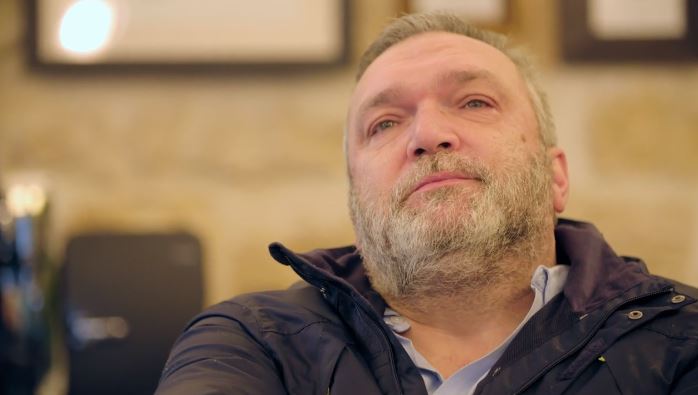 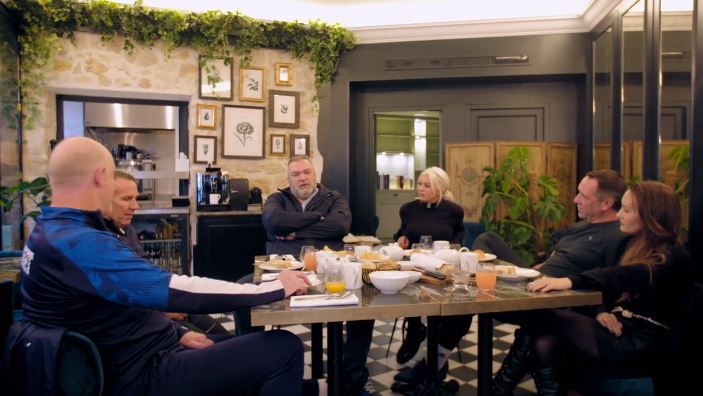 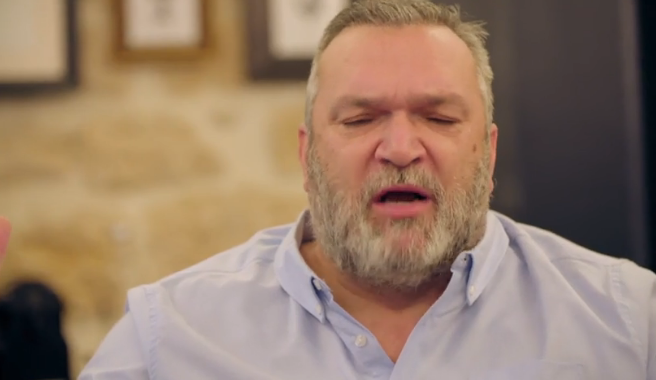 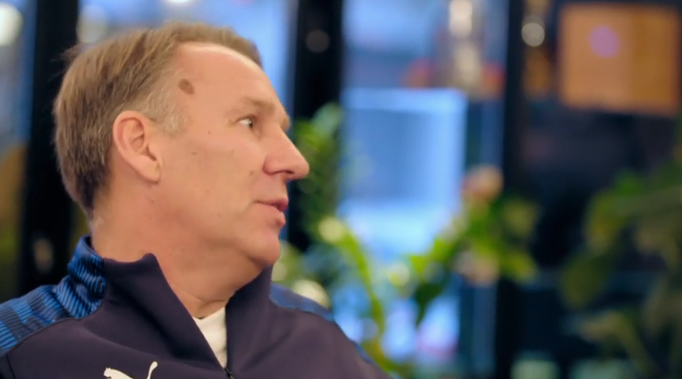 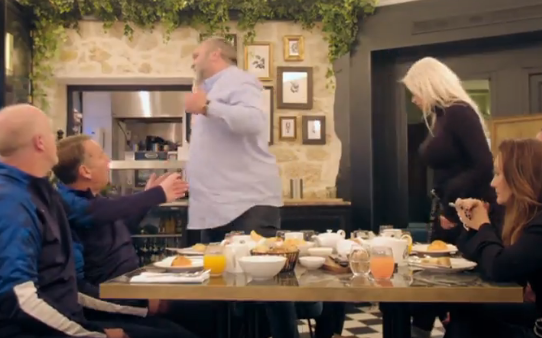 The pair clash after Ruddock, 52, downed shots and pints with bra on his head.

Ex-Arsenal ace Merson, 52, later warned his pal his drinking is out of control.

The footie hardman, more than a stone heavier than on last year’s show, yelled: “Don’t shout at me or I’ll get the hump with you.

He then stormed off, leaving Merson in tears. 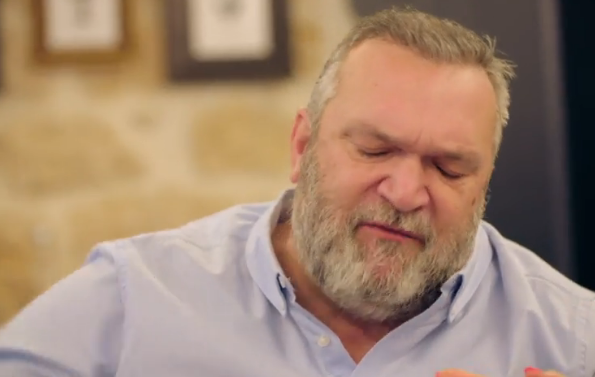 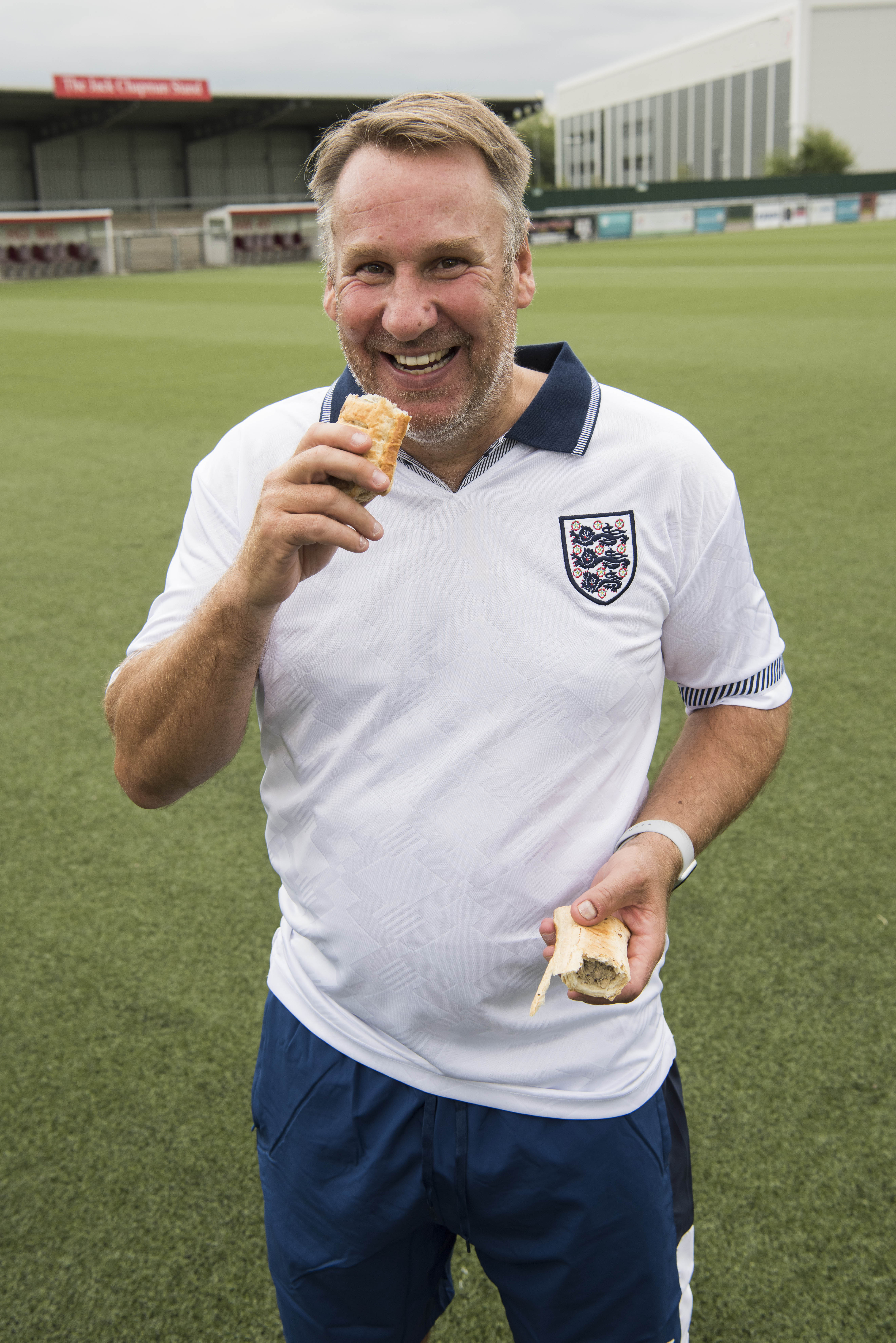 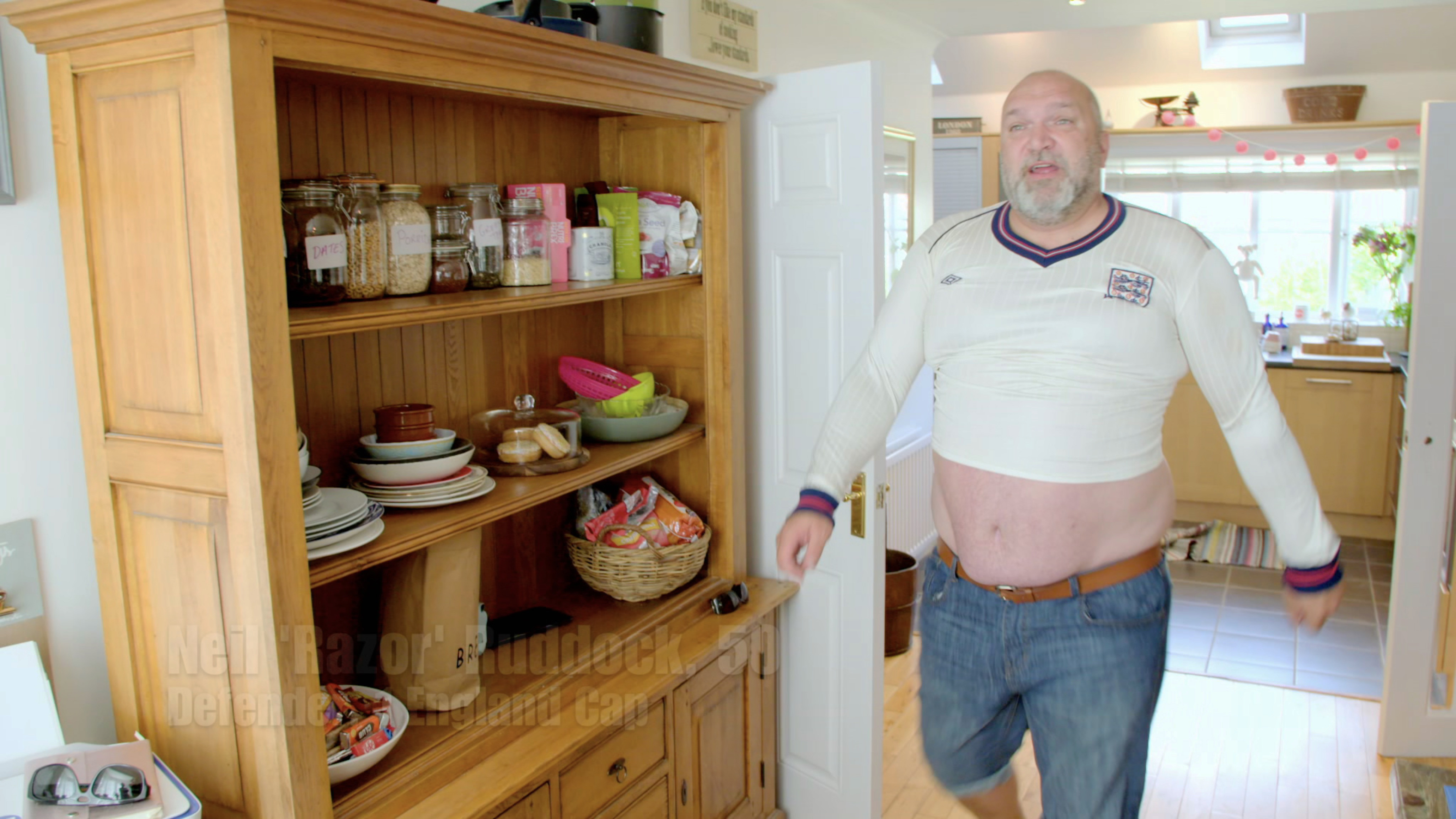 Ruddock weeped as he told viewers: “I’ve just had a barney with Merse. We love each other. We’ve known each other since we were 16.

“It’s all right if it’s people you don’t really know telling you ‘do this, do that’, but when it comes from someone you love, that’s why it hurts so much. It got to me.”

Merson credited the ITV show, which tracks a team of ex-England stars managed by Harry Redknapp, for saving his life.

Harry’s Heroes: Euro Having a Laugh continues next Monday at 9pm. 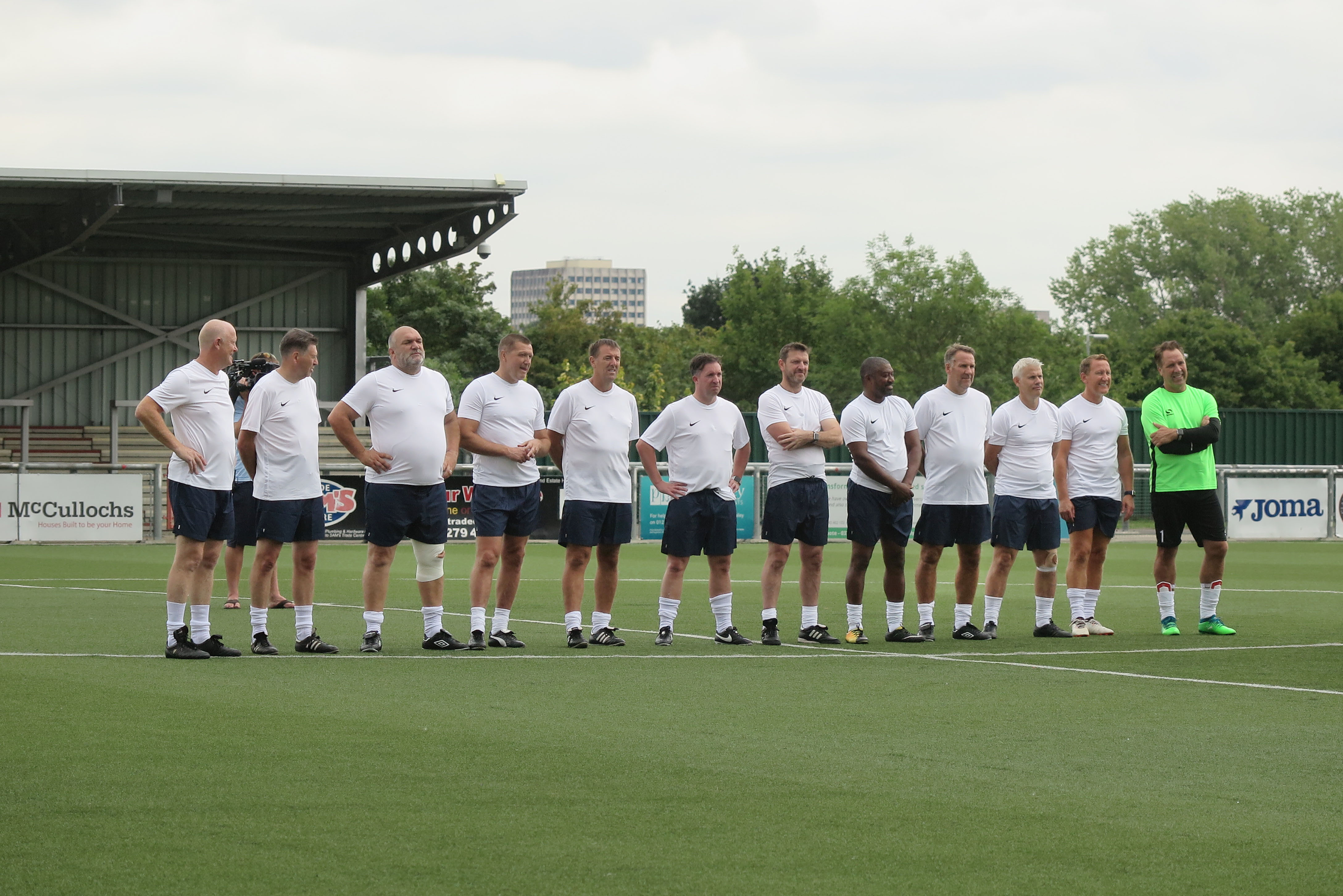