The Peaky Blinders soundtrack has become almost as famous as the series itself. However, Tommy Shelby star Cillian Murphy has revealed he originally wasn’t pleased with BBC bosses using contemporary music for the soundtrack as he explained why he thinks the show’s music has been so successful.

Steve asked: “Did the success of the music in Peaky Blinders surprise you?

“Or did you always think that would work because the music now I think is accepted as being almost an integral part of the programme?

Cillian replied: “I have to be honest I thought it was a terrible idea when someone told me first that it would be contemporary music against a period story. 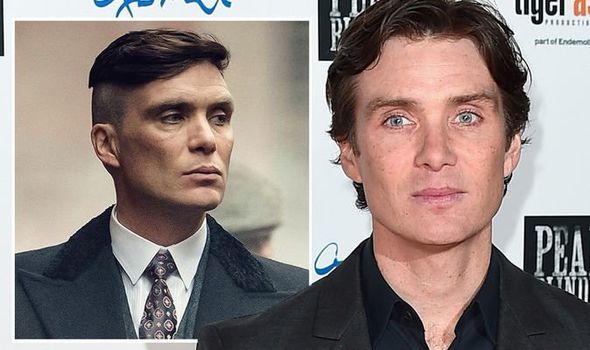 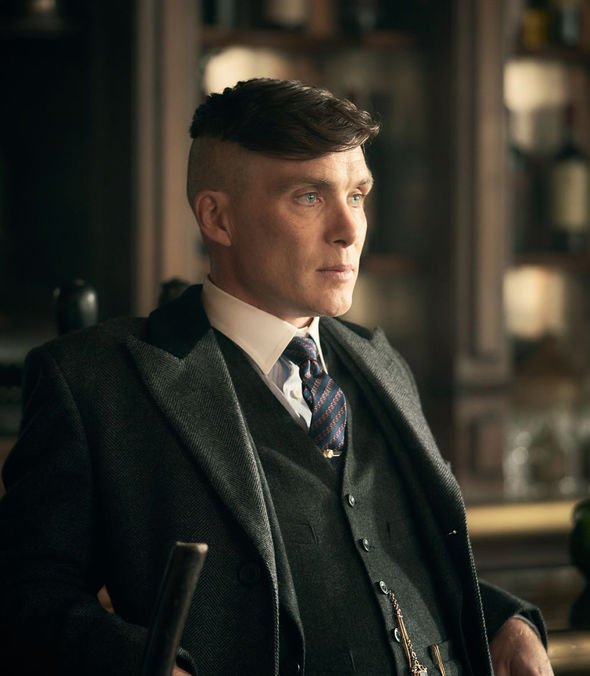 “I didn’t think it would work but then something happened where it just clicked.

“The people that made the show, we always talked about whether a tune is ‘Peaky’ or ‘not Peaky.’

“You just seemed to know whether it is and it’s really hard to define what that is.

“But I think it seems to be an outlaw quality to the music,” he continued. 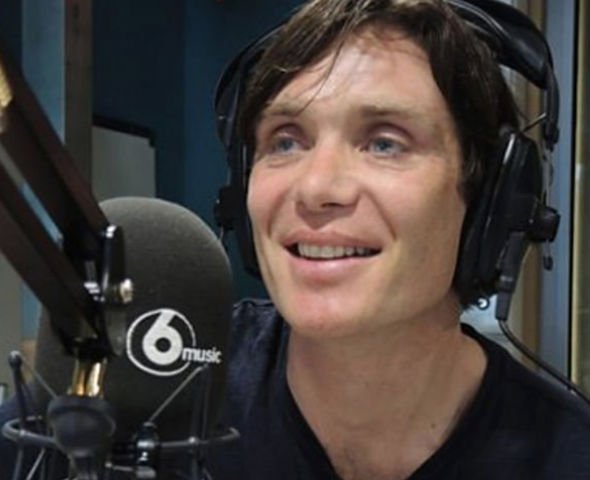 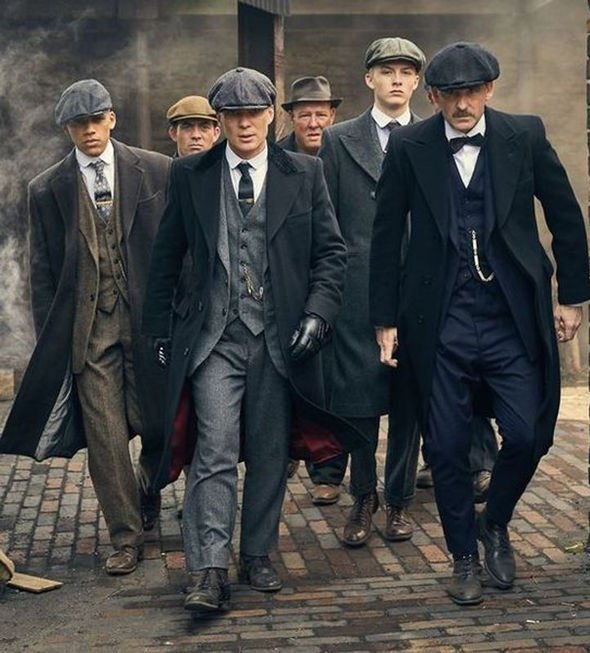 The Radio 6 presenter went on to quiz Cillian on what it’s like on the Peaky Blinders set.

Steve asked: “When you are filming, do actors mix much?

“Do you end up in the hotel bar at the end of the evening or is the work schedule too punishing when you’re filming?

“Do you ever end up back somewhere and the conversation turns to music and you tell them what you like and they start backing away as you start mentioning obscure Radiohead B-sides?”

Cillian explained: “A lot of them bring guitars on set and I think a lot of them have had ambitions to be frontmen.

“I tend to be a bit of a hermit when I film now because I’m older but when I was younger definitely there was a huge amount of exchange of ideas about music and remember everybody read magazines and there was all of that stuff.

“It’s not there in the physical form any more but there’s still stuff that I exchange.”

Cillian will explore his own record collection with a 12-part series on BBC Radio 6 Music.

The Peaky Blinders star will curate playlists of old and new music as he explains why the tracks are special to him.

The series of two-hour programmes launch on October 19 at 12am and feature iconic artists including Patti Smith, Iggy Pop and David Bowie.