As we eagerly await the return of Peaky Blinders as the Brummie gangster show goes into its sixth season, Tommy Shelby could meet his match. And while coronavirus continues to wreak havoc on many productions across the UK, director Anthony Byrne has dropped a little teaser for those who just can’t wait until 2022 (potentially) to see how the Peaky Blinders deal with the latest threat to their Birmingham reign.

Fans know that the gang leader has been hung up on his late wife Grace (Annabelle Wallis), even though he then married former prostitute Lizzie Starke (Natasha O’Keeffe), after she birthed his second child.

And if Tommy wasn’t already drowing in local babes, Anthony hinted another female lead will arrive to challenge him in a new way.

In an exclusive interview with Digital Spy, he spoke about the upcoming drama between the gang leader and a new female challenger: “There’s a great female character who is new, who is pretty dark.

“I haven’t seen a character like her in Peaky before. I won’t say who she is, but she certainly gives Tommy a run for his money. She challenges him in a different way basically. She’s certainly not a protagonist and I don’t know if she’s an antagonist.” 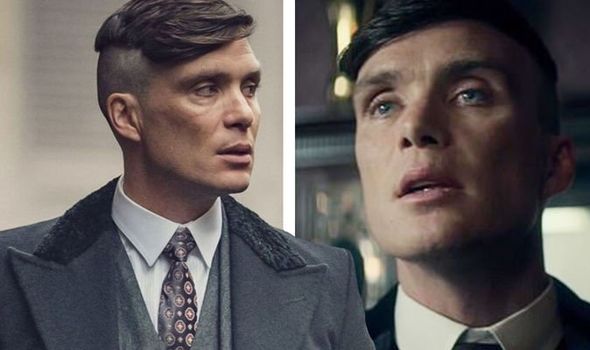 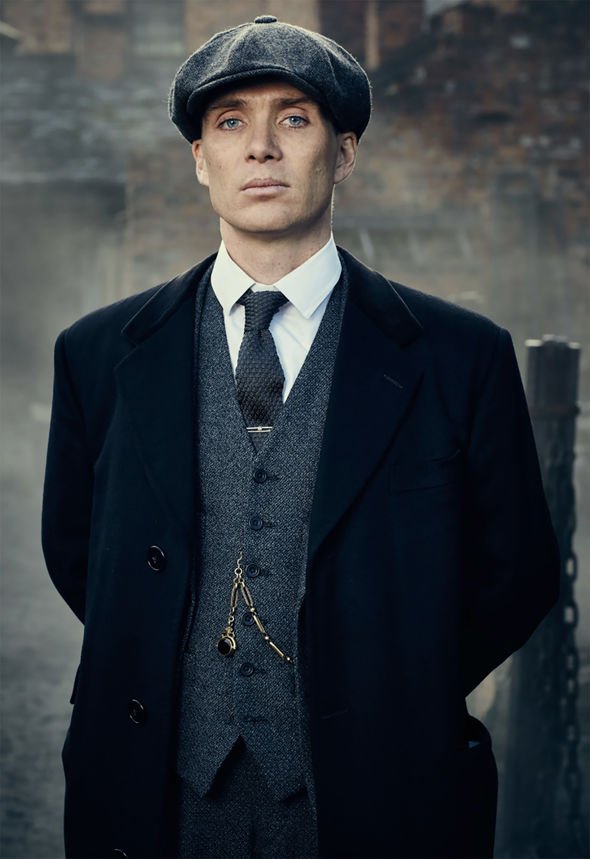 He continued: “It’s similar to [Oswald] Mosley, she has a similar ideology and that’s challenging for any character.

“Like I’ve said before, he or she, they don’t have guns or a gang but they have an ideology that’s like a virus and it’s more dangerous than anything. She’s a great character and we’re really close to casting her, as well.”

There we go – just a little something-something to tickle your taste buds.

While we can’t wait to see what she has in store for our Mr Shelby, we’re sure he certainly can. 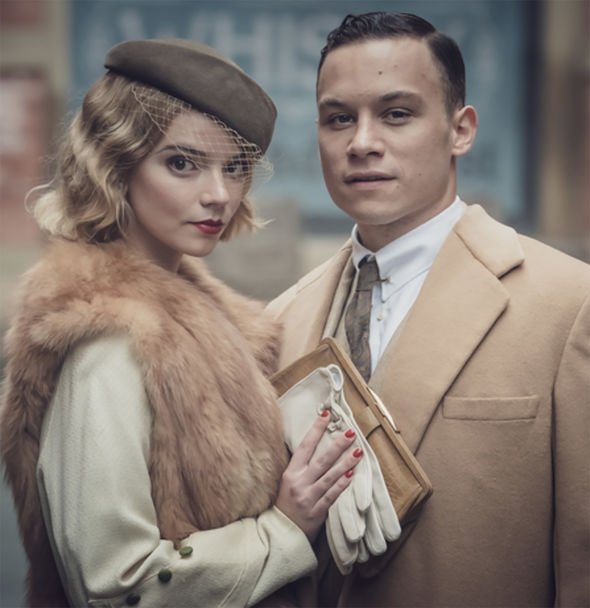 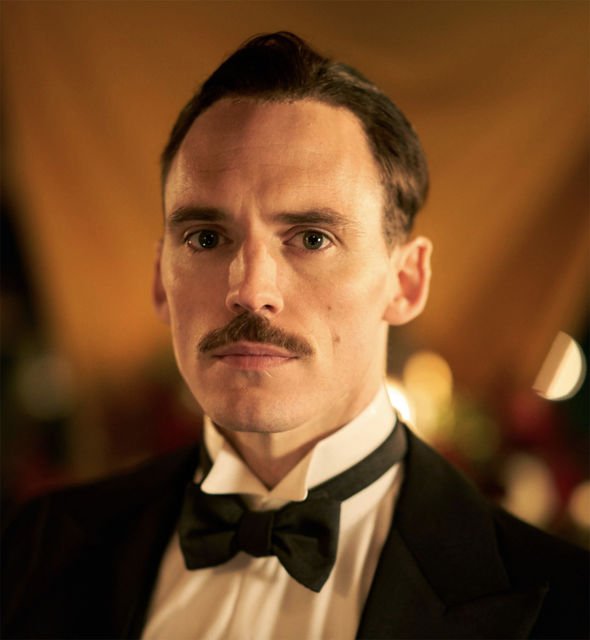 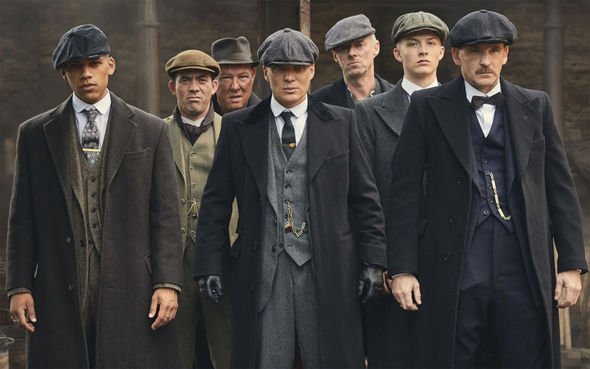 But will her “dark” nature fascinate Tommy?

He’s not impartial to dance with the devil – will he fall in love despite his marriage to Lizzie?

While there is potential for a totally new character to join appear on the cobbles, could this mystery lady have links to another character?

It’s been said that screenwriter Steven Knight had plans to introduce the tenacious and meddling Gina Grey’s family in the future, and that will only bring more trouble for Tommy is that’s the case.

Gina Gray (Anya Taylor-Joy) made quite the impact when she arrived back from America with Polly Gray’s (Helen McCrory) son Michael Gray (Finn Cole), filling his head with ambitious ideas for the Shelby matriarchy.

And that only ruffled feathers amongst the lads.

Another theory could be politician Oswald Mosley’s, wife Diana Guinness, who in real-life, he married in 1936.

Since Mosley became a prominent figure in series fives Tommy used him for his own political gain, could she make an appearance and take on Tommy herself?

And while we’re revelling in that bombshell, Anthony revealed the upcoming season will pick up directly from the last scene of series five, where Tommy was teetering on the edge of suicide (obviously not gunna happen), with a gun pointed at his head and screaming at an apparition of his dead wife.

“The very first image you will see will be back in that field, with Tommy with a gun to his head and then we will move on from there and resolve that amazing moment,” he explained.

Describing the series in three words, Anthony gave us exactly what we want to hear: “Pretty f*g epic.”

If you need your fix of Peaky Blinders, every season is available on BBC iPlayer and Netflix.