Tommy Shelby (played by Cillian Murphy) has made several enemies over the years but was shocked when his plot to kill Oswald Mosley (Sam Clafin) backfired horrifically and led to the deaths of some of his closest allies. However, will someone unexpected help the Peaky Blinder discover who betrayed him and plot the ultimate revenge plan?

Peaky Blinders viewers believe the Shelby brother was betrayed by someone close to the gangster and theories amongst fans are rife over who teamed up with the fascist politician.

Even family members such as Ada Thorne (Sophie Rundle) are under suspicion while Jewish gang leader Alife Solomons (Tom Hardy) has also been considered a possibility.

But, one Reddit user debunked Ada and Alfie as being the mystery betrayers in a lengthy post.

The Peaky Blinders fan explained why the two figures would have been loyal to Tommy despite both being betrayed by the Shelby brother in the past. 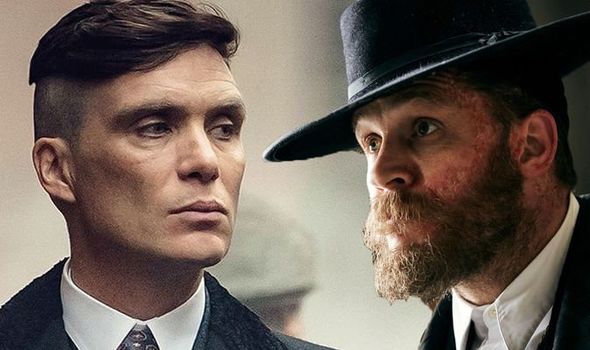 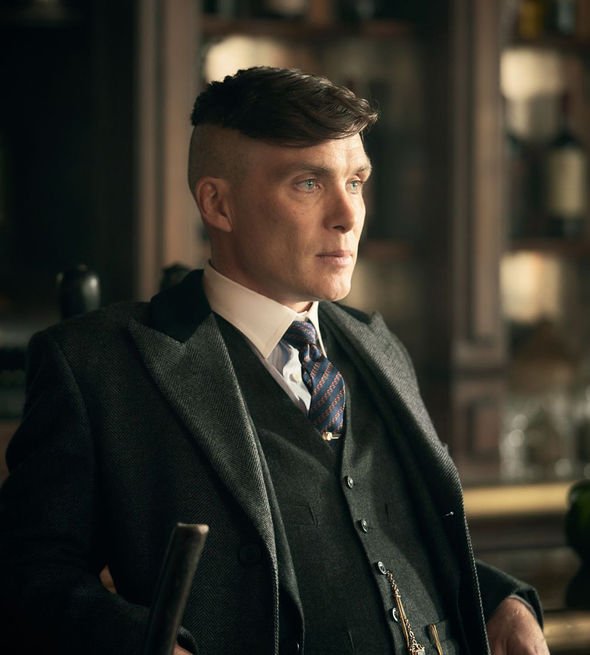 Curley_10 said: “I’ve seen many posts implicating both Alfie and Ada, let me tell you why they wouldn’t betray Tommy.

“Ada is a communist, as much as she doesn’t want to believe it, she is.”

“She married and had a baby with known communist Freddie Thorne, and believed in the cause,” the fan continued.

“Although communism isn’t the farthest cry from fascism, Ada has made it known that she despised fascism and everything about it. 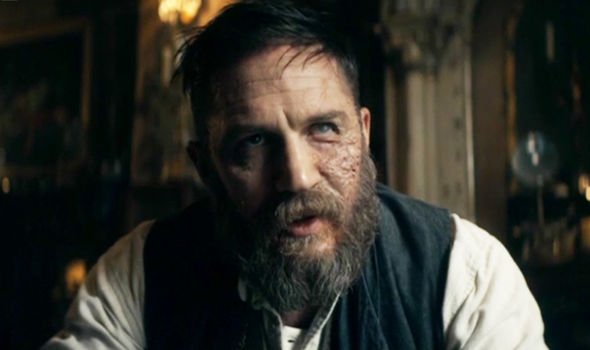 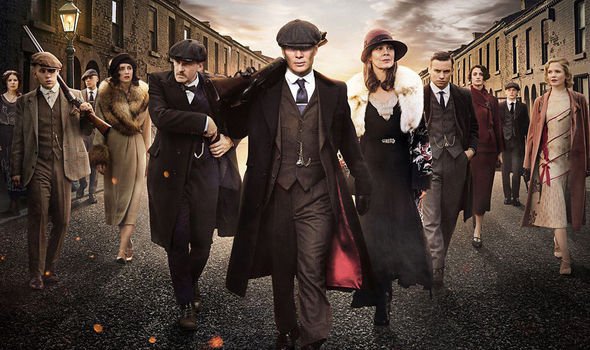 “Fascists are also racist, she is not. She has no reason to betray Tommy personally and wants to help him.”

The Reddit user went on to passionately defend Alfie and explain why he would never support Oswald.

They shared: “Alfie? Alfie? We can’t be serious… Alfie is a Jewish man, and has been his entire life – in his words since his death he has been immortalised as a Jewish god.

“Now the argument for Alfie is pretty substantial, he betrayed Tommy numerous times in the name of alignment, and of rum trafficking in the States.

“He loves Judaism so much he even got Luca’s men to circumcise in the name of his belief.

“Let’s put it into future perspective: quite plainly, fascism is nazism, and a decade in the future the Jews are eliminated in the millions in the name of nazism.”

The Reddit user concluded that regardless of Alfie’s past feud with Tommy, he would never assist Oswald.

Could either Ada or Alfie enjoy a more prominent role in season six as they assist Tommy in finding out who betrayed him?

Alfie was left badly scarred and blind in one eye after Tommy shot him in the face.

However, the gang leader agreed to help the Shelby brother defeat Oswald for a fee by organising a riot at the Blackshirts rally.

Meanwhile, Ada continued to attend Shelby meetings but played a minimal role in the family business.

Will Ada step up and help Tommy regain control of his inner circle in a brutal revenge plot?

Or will Alfie look past his former indiscretions with Tommy to bring down Oswald once and for all?

Peaky Blinders season 1-5 are available to stream on Netflix now.