Peaky Blinders aired its latest episodes last year on BBC One but much to fans’ disappointment, it has not been seen since. Although it has been confirmed for another series, Peaky Blinders has not been able to get back to filming. This could mean season six may not return until 2021 or even 2022.

Will Peaky Blinders end with Tommy Shelby’s death in season 7?

While viewers adore Tommy Shelby (played by Cillian Murphy), he isn’t exactly the most liked character in his world.

Whether it is Major Campbell (Sam Neill), Italian mobster Luca Changretta (Adrien Brody) or his latest nemesis MP Oswald Mosley (Sam Caflin), someone who is eager to see Tommy dead is never too far away.

After Mosley found out about the attempted assassination plot in season five, this could lead to the fascist seeking his own revenge against Tommy.

As the series have gone on though, fans are starting to believe Peaky Blinders can only end in one way. 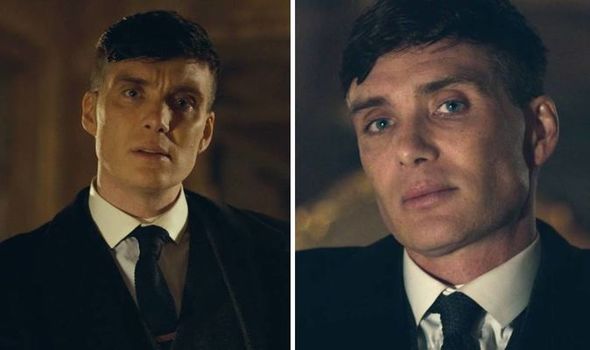 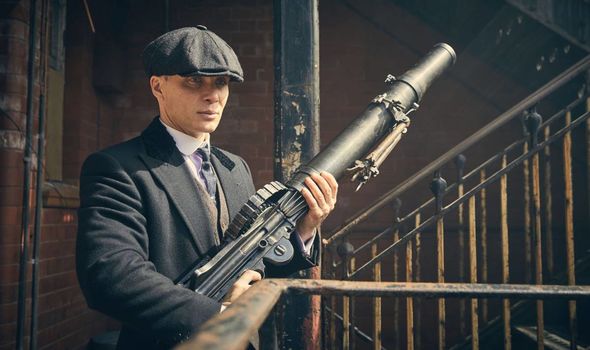 Taking to Reddit one fan predicted: “I’m thinking that as his empire gradually collapses around him, the icing to the cake will be his own death.

“Is this too dark for the show? Considering he’d be leaving behind his young children, his family, his horses, etc?

“Nevertheless, I just can’t imagine him having a happy ending.”

Another commented: “Would love a Scarface kind of ending, if it comes down to that.”

While a third explained: “I totally agree. With the dark turn season 5 took I think it could go three ways:
“1) Tommy succumbs to his inner demons 2) He is killed in a proper, final face off with Alfie or 3) Given that the show is slated to end at the start of WW2, the Peaky Blinders simply go their separate ways amidst the chaos.” 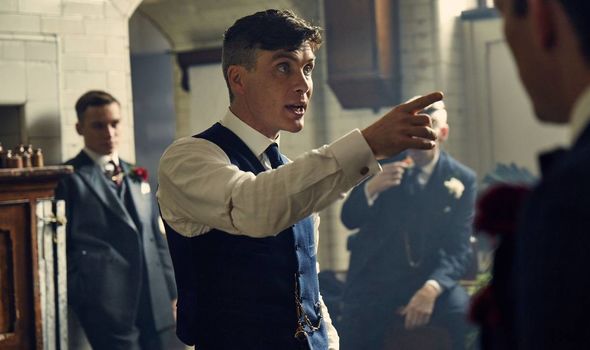 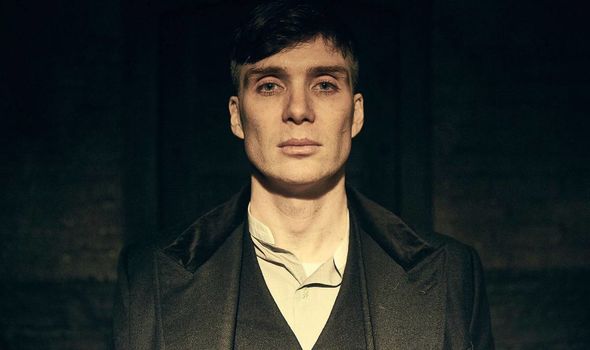 Some fans have argued against this theory though following an interview Director Steven Knight did last year with RadioTimes.com talking about the ending.

Speaking about what fans can expect, Knight said: “Trouble, trouble and trouble is what’s coming – with a bit of happiness as well.

However, referring to a scene in season three, a Reddit fan said: “Tommy himself said that “sometimes death is a kindness”.

“I wouldn’t be surprised if the “happy ending” would be that He finally can have some pace from work/deaths/PTSD from ww1, dying and reuniting with Grace.”

But could it actually be Tommy who ends it all rather than one of his enemies?

Throughout series five, Tommy struggled with his mental health and in the finale, it all got too much for him.

As he found out several people had betrayed him and the assassination attempt against Mosley went wrong, Tommy had had enough.

The gangster was last seen pointing a gun at his own head, screaming into the abyss with his finger ready to pull the trigger.

Whether or not he was actually serious about going through with it is still unclear.

Going by what Knight has previously said about the show’s future seasons, there should be a total of seven series.

Talking to Digital Spy in 2018, Knight said: “My ambition is to make it a story of a family between two wars, so always

I’ve wanted to end it with the first air raid siren in Birmingham in 1939.

During this time, season four had already finished so presuming this is accurate, there will be just two more series left.

A release date for season six has not yet been revealed though and due to the pandemic, it could be quite some time until it is shown.

But will the story of Peaky Blinders end with Tommy’s death?

Peaky Blinders is available to watch on BBC iPlayer.

Related News:
TV and Movies
'Godzilla vs Kong' Likely to Get a Streaming Release, Probably at HBO Max
Clara Afmo to be booted out of Strictly as judges save HRVY elimination evidence reveals
Who left I'm a Celebrity 2020 last night?
'Gilmore Girls': Fans Won't Believe How Many Times Alexis Bledel Auditioned For the Role of Rory
Matthew Perry is 'sober and doing better than he has in a long time' after engagement to Molly Hurwitz
Recent Posts
This website uses cookies to improve your user experience and to provide you with advertisements that are relevant to your interests. By continuing to browse the site you are agreeing to our use of cookies.Ok