The “Tenet” director doesn’t like that all of Warner Bros’ 2021 movies are going to HBO Max, but other folks are more worried about COVID-19 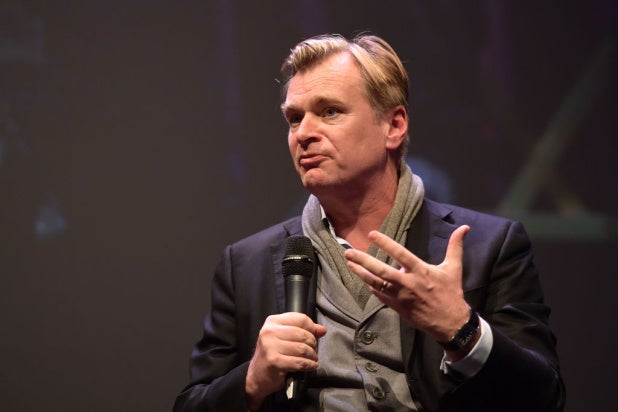 Christopher Nolan came out firing Monday against Warner Bros’ decision to release all of its theatrical films on HBO Max on the same day they’re scheduled to hit theaters. But given the current situation in the United States — the COVID-19 pandemic is currently at its peak here, and could continue to get worse before the vaccine is available — a lot of folks aren’t too concerned about the sanctity of the theatrical moviegoing experience right now.

Considering how the COVID-19 pandemic is going, however, a lot of folks just weren’t buying this whole battle.

According to the New York Times’ COVID-19 database, we’re currently experiencing the worst period of the pandemic so far, with an average of nearly 200,000 new cases reported each day over the past seven days, and an average of more than 2,000 deaths each day over that same span. More than 280,000 Americans have died due to COVID-19 since March.

Vaccines are on the way, but there certainly won’t be enough doses for everyone for a while, and even then it’s not clear how comfortable people will be hanging out in crowded environments after nearly a year of shutdowns.

Here’s a look at some of the discourse thus far, which include more than a few jabs at Nolan’s expense over underwhelming theatrical release for his film “Tenet” in September.

There are, of course, many other arguments to be had about Warner Bros’ big move — like whether it was premature to send the entirety of the 2021 slate to HBO Max on their release dates, or whether this move will have a long-term detrimental effect on the theatrical business.

But those are discussions for a different day, apparently. For now, with so many people still dying from the pandemic, and movie theaters still being closed in most places, it seems the prevailing sentiment at this moment