Fan favourite Anton du Beke has opened up about his unlucky run on Strictly Come Dancing, but revealed he’s hoping 2021 could be his big year. Speaking to Sunday Express, Anton revealed his hopes for the next series of the BBC celebrity dance competition.

In an interview with the Sunday Express, Anton spoke about his upcoming tour with fellow Strictly Star Giovanni Pernice.

Their tour Him and Me! UK tour starts on June 30 and the pair will be joined on tour with a wide range of dancers and singers.

Anton also spoke about the possibility of him winning the famous Glitterball Trophy this year.

“This is the perfect year for me,” Anton says. “I spent the first half of it wonderfully with my children and Hannah. 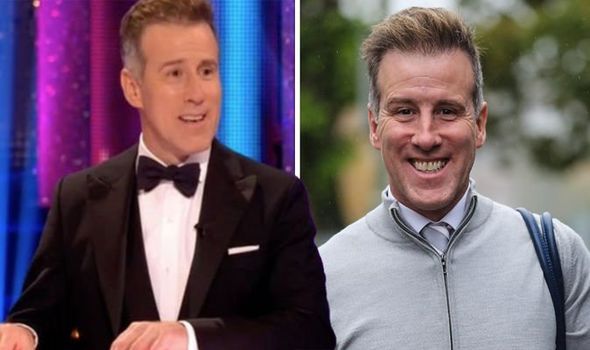 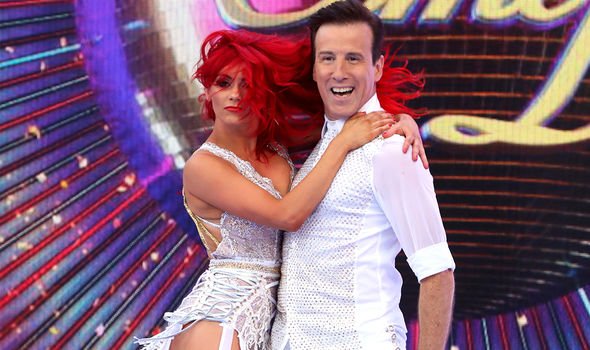 “Then I get to go on tour with my favourite boy in the world. And then I win Strictly,” he added.

Showing faux outrage Giovanni started shouting, so Anton kindly suggested they could share the win: “It will be a lovely draw.”

Anton teased Giovanni suggesting he should be careful not to have an unfortunate ‘accident’ on the final night of the tour.

“I could bump him off stage to be molested by the front row!” Anton joked, hinting that with Giovanni out the way he might have a better shot at the Strictly win. 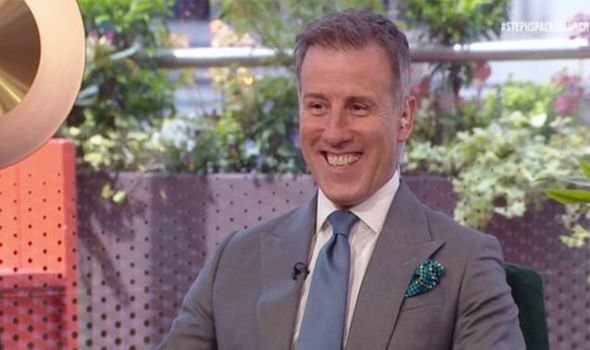 Anton is notorious for having an unlucky run on Strictly Come Dancing in recent years.

He has never won a series despite being on Strictly since it began in 2004.

In the first series of the hit BBC dance show, Anton came in third place with his celebrity partner Lesley Garrett.

But sadly after that, things went downhill for the star, as it wasn’t until 12 series later that he finally made it to the Strictly final again with Katie Derham.

The third and final time Anton made it to the final was in 2019 with EastEnders actress Emma Barton.

However, unlucky Anton missed out on the glory as Oti Mabuse won the trophy with former Emmerdale actor Kelvin Fletcher.

Anton recently opened up about his bad luck on Strictly in an interview on Steph’s Packed Lunch.

He spoke out about his losing streak, saying: “I never make it to the final.”

Despite his bad luck, Anton got to try out a new role in the 2020 Strictly series, when he featured on the judging panel for two weeks.

He filled in for judge Motsi Mabuse for Week Four and Five of the competition, after she was forced to isolate amid the coronavirus pandemic.

Strictly Come Dancing is set to return to BBC One this Autumn.