PETER Andre wants a break from his kids after a busy festive season and turned into Robert DeNiro to tell them so.

Using the controversial Deepfake app, Peter turned into the acclaimed actor to tell his four children, "you wanna do me a favour? Get outta here, I wanna be alone with my wife, get the f**k up and get out of here." 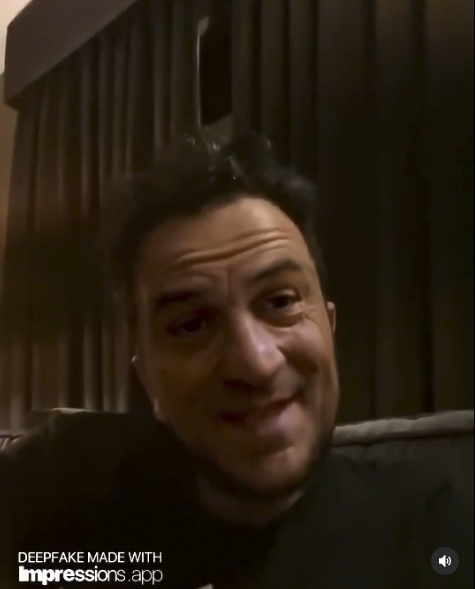 Peter, 48, looked and sounded exactly like DeNiro, but assured his fans he was only joking.

"Now I don’t swear at my kids and I am not Robert De Niro. But if I did, and I was, this is what I would say after 1 month of elves and Christmas Day," he captioned the hilarious Instagram video.

"Happy Boxing Day mums and dads," he wrote before adding the hashtag, 'I mean give dad a friggin break over here'.

Pete and his wife Emily would certainly have earned their rest after spoiling their brood over Christmas. 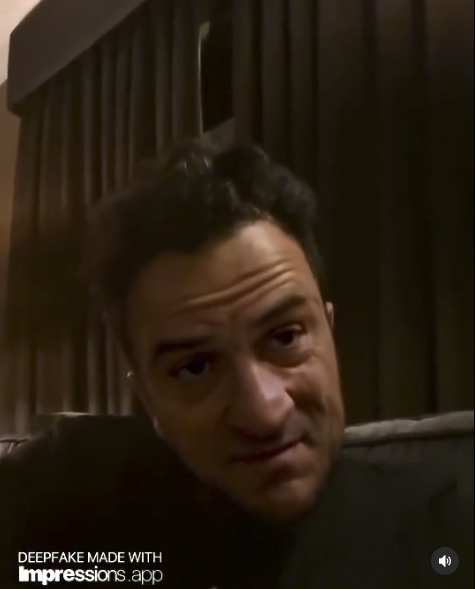 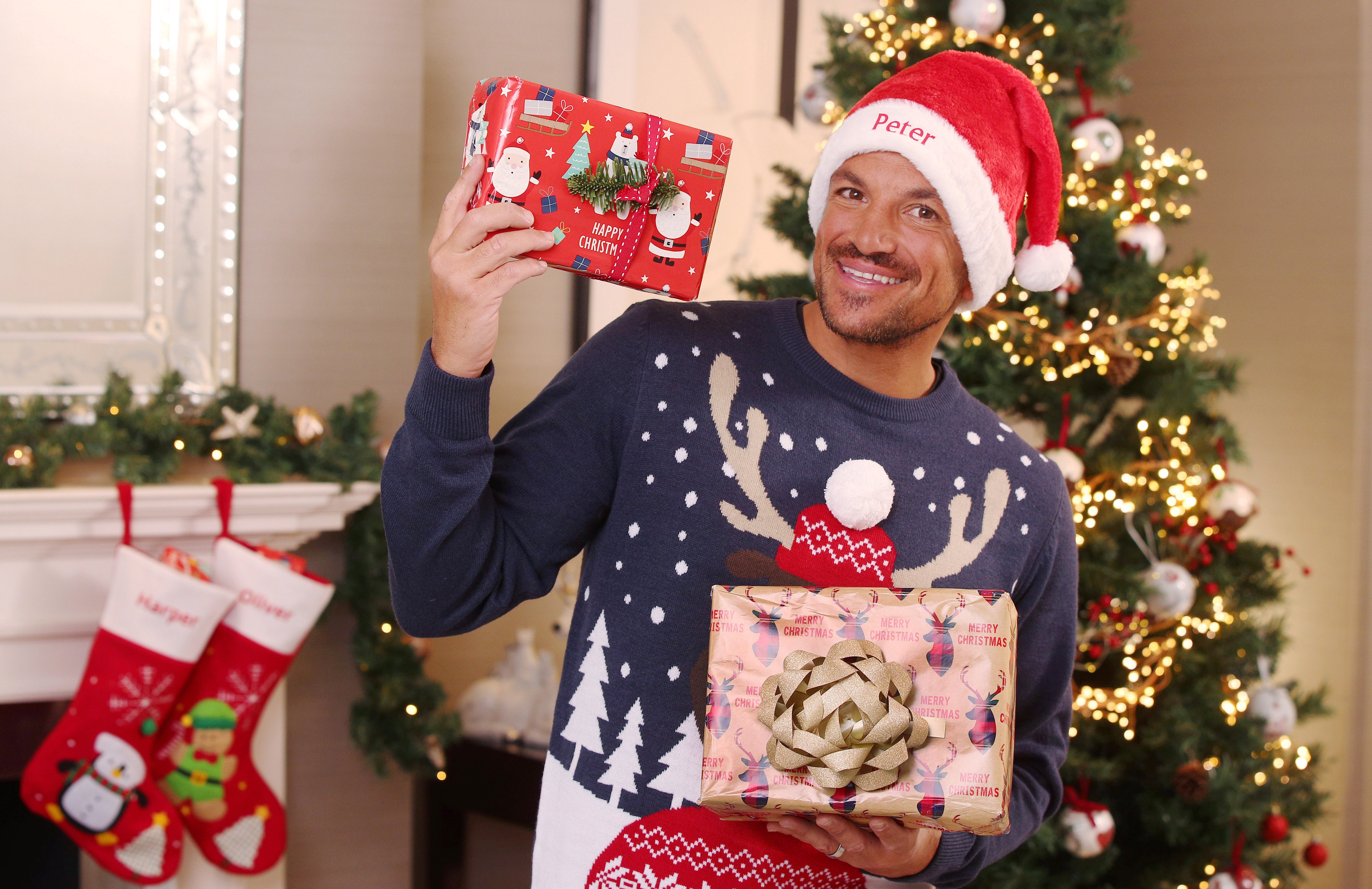 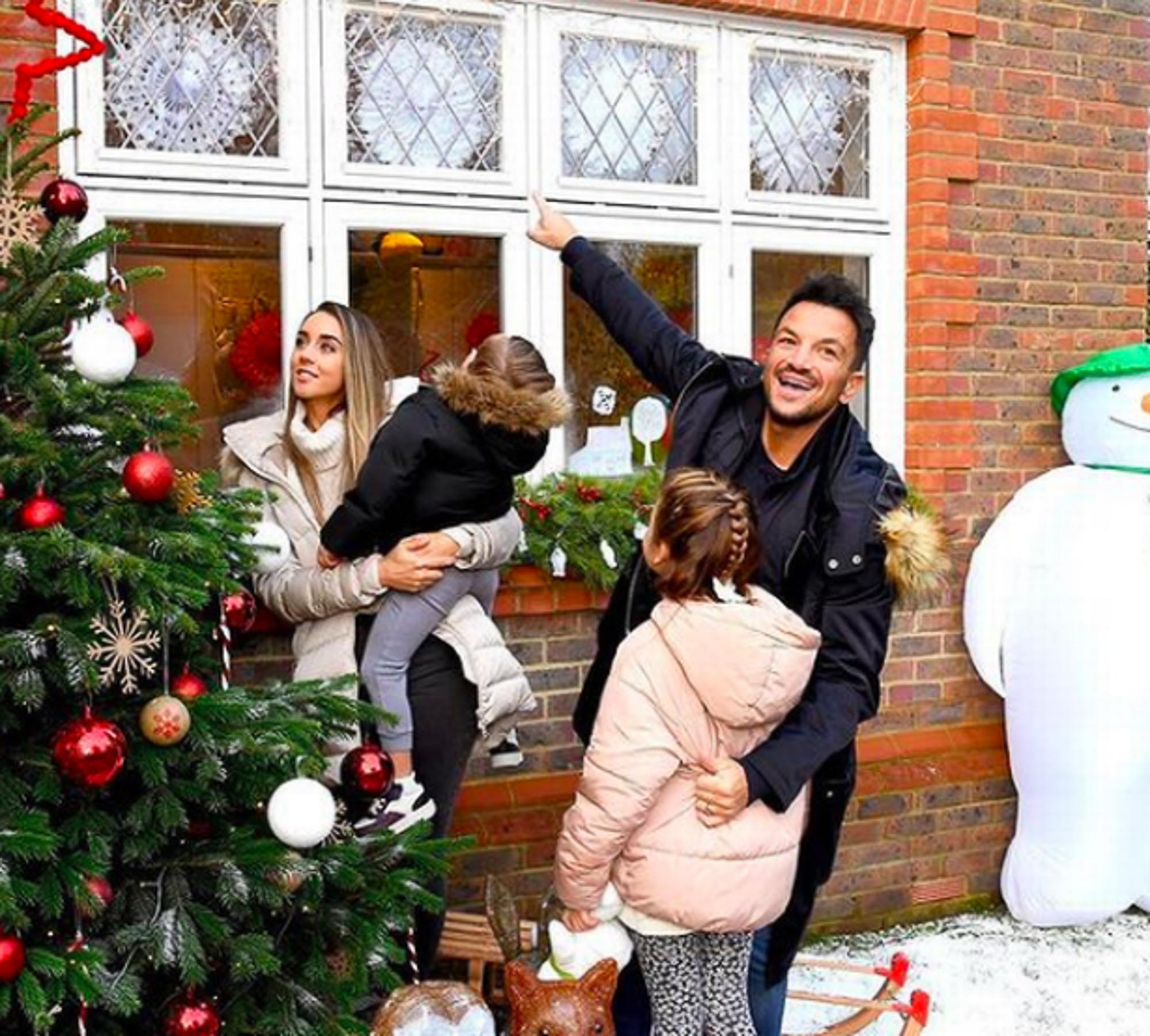 Pete also got into trouble for inviting Father Christmas into his home, breaking social distancing rules.

But Pete insisted he didn't break social distancing rules during the coronavirus pandemic when Father Christmas entered his home — because Santa "is not human".

The star claimed lockdown rules shouldn't apply to Saint Nick who travelled all the way from the North Pole to drop off some early Christmas presents for the family.

Santa landed on Peter's doorstep and strolled into the Andre's huge home with his bushy beard and thick moustache barely covering his mouth. 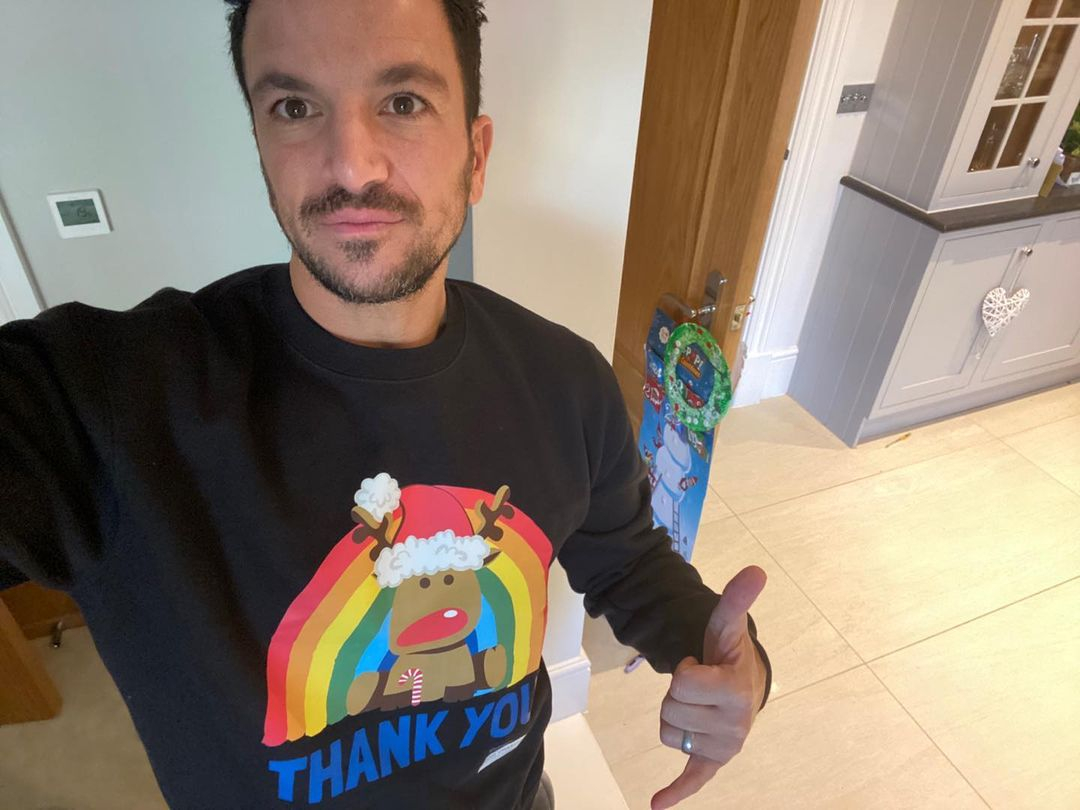 The Mysterious Girl singer shared a video of the sweet visit on Instagram and wrote in the caption: "Poor ole Santa, not only does he have to social distance but he didn’t get a word in edge ways’ 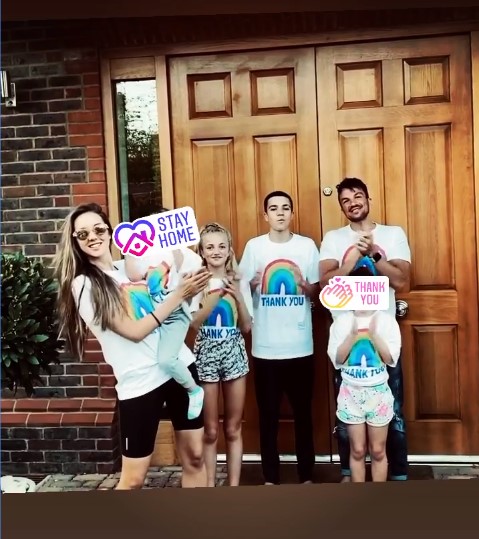 The deepfake app made headlines this week after Channel 4 broadcasted a fake Christmas video of Queen Elizabeth dancing on a table and making lame jokes about Prince Andrew, Harry and Meghan.

Ending the address, she offers a stark warning against misinformation and "deepfakes", warning viewers to question “whether what we see and hear is always as it seems”.