Home » TV and Movies » Peter Andre suffers kitchen nightmare as he makes pizza but Princess, 12, gags and Amelia, 6, drops it on the floor – The Sun

Peter Andre suffers kitchen nightmare as he makes pizza but Princess, 12, gags and Amelia, 6, drops it on the floor – The Sun

PETER Andre suffered a kitchen nightmare as he made pizza for the family – but daughters Princess and Amelia weren't impressed.

Princess, 12, gagged when she tasted mushrooms on the cheesy pizza and Amelia chucked her piece on the floor in hilarious scenes from Pete's family reality show, Life With The Andres. 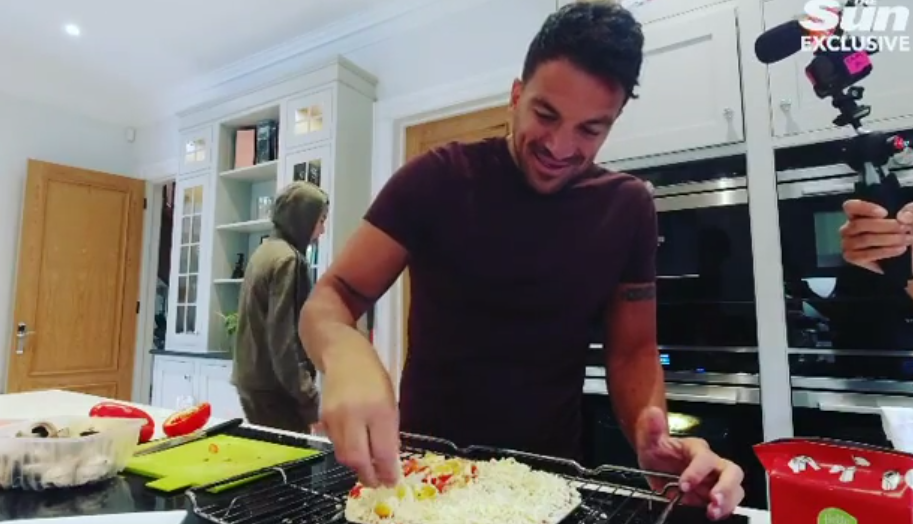 Due to popular demand, the singer extended the show to a 30 minute episodes every Sunday on The Sun's YouTube channel.

Pete, 47, teased their next episode where the star, who has been a stay at home dad during lockdown, attempted to cook a pizza from scratch for his brood – but it didn't go to plan.

His wife Emily, 30, filmed him preparing their pizza and quipped: "Got enough cheese on there?" 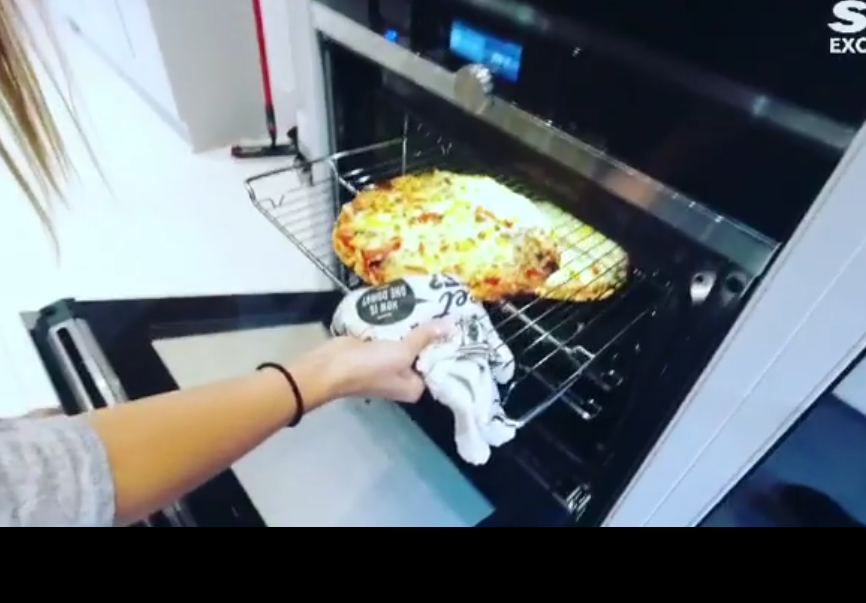 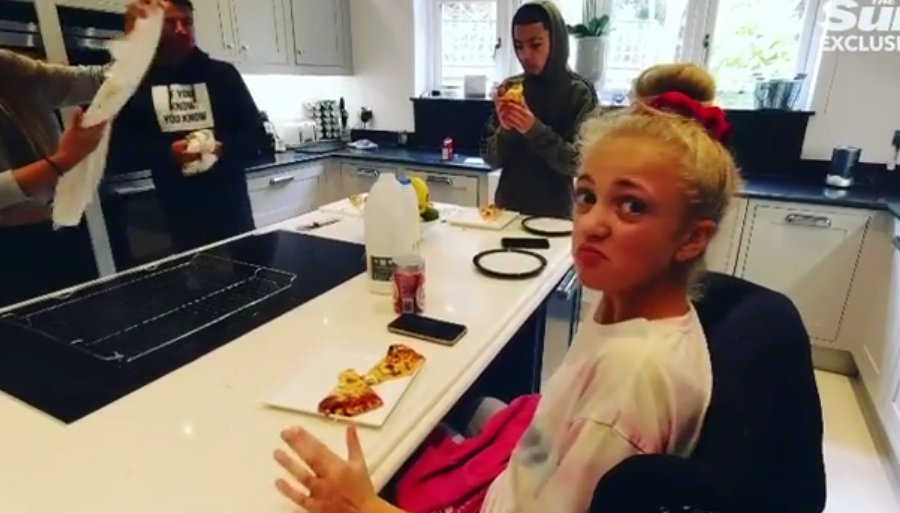 After she dishes out slices, Pete's daughter with ex Katie Price, Princess, is the first to give her verdict.

She squirms, coughs and gags before pretending to cry and says: "I don't actually like it with mushrooms."

A minute later her dad can be heard groaning: "Millie are you serious?" as the camera zooms in on splattered sauce and pizza.

Peter stars with wife Emily their two young children Theo, three, and Amelia, six, and his kids Princess, 12, and Junior, 15, with ex Katie Price in the YouTube show – and fans are loving it. 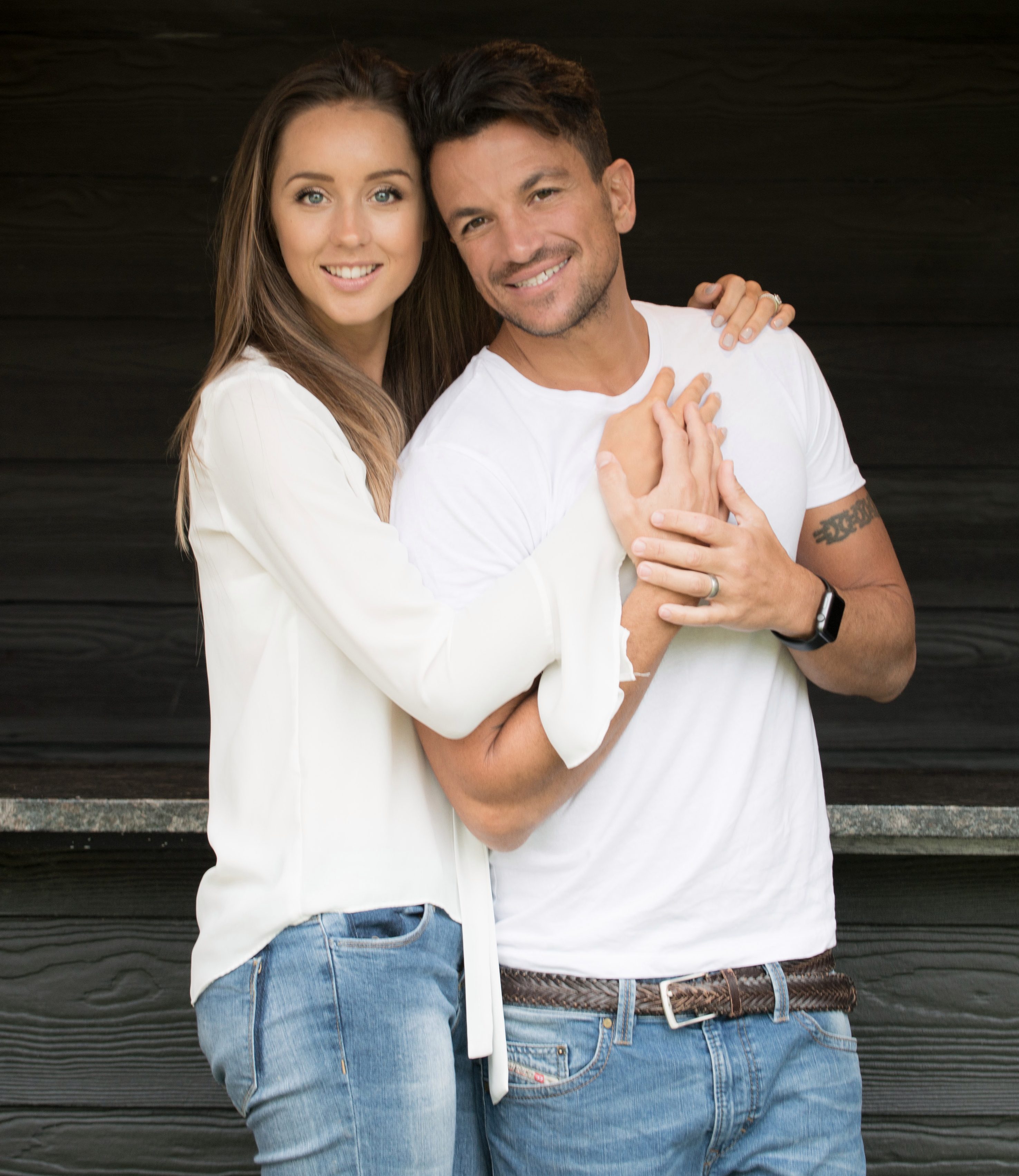 It takes them inside the hustle and bustle of the Andre household, warts and all as Peter and Emily share difficult parenting decisions and even how they co-parent his eldest kids with Katie.

One fan said of the latest episode last night: "Pete once again, you're outstanding in what you do, credit to you all."

Pete said seeing Life With The Andres take off has made him determined to give fans more.

He told his 1.5million Instagram followers today: "A massive thank you for all the response to this show. 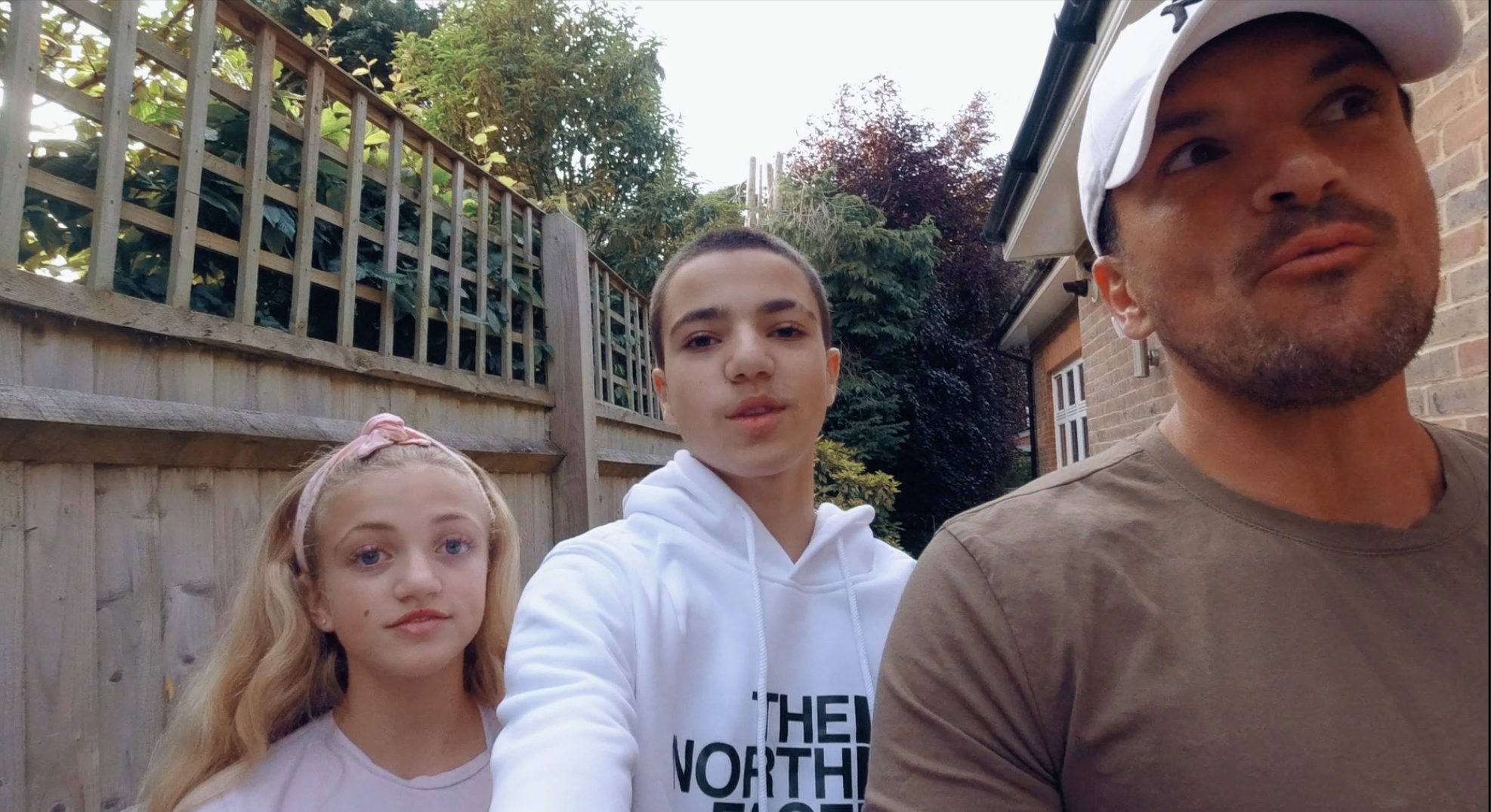 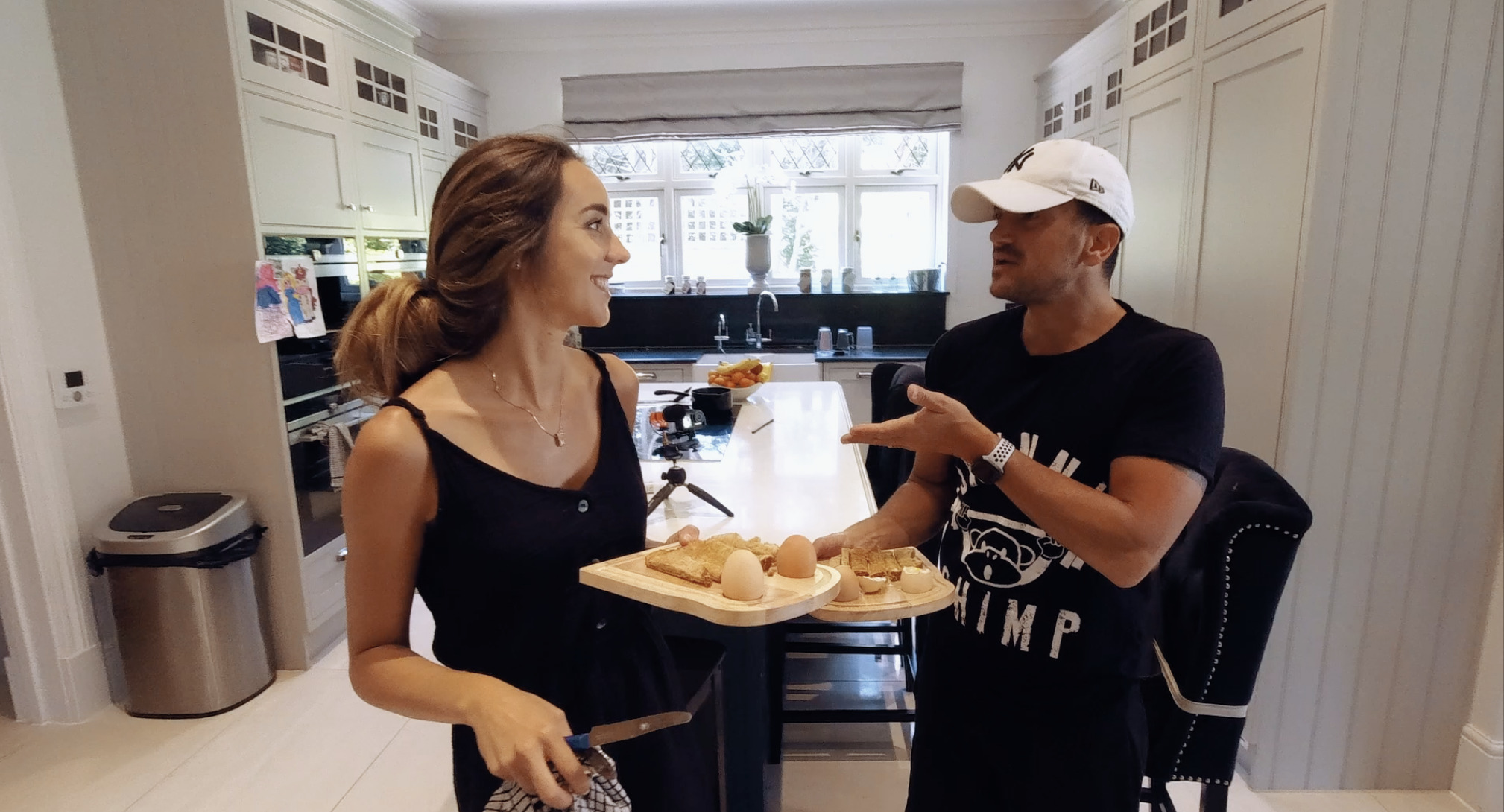 "So much so as of next Sunday we’re going to be doing half an hour show.

"It started off as this little fun idea of doing this little series and We’ve had a lot better ratings than we could have ever expected.

"So we’ve decided to make it a half hour show hope you guys will join us for that.

"We love the family are having fun doing it I love doing it, we hope you love it, see you soon." 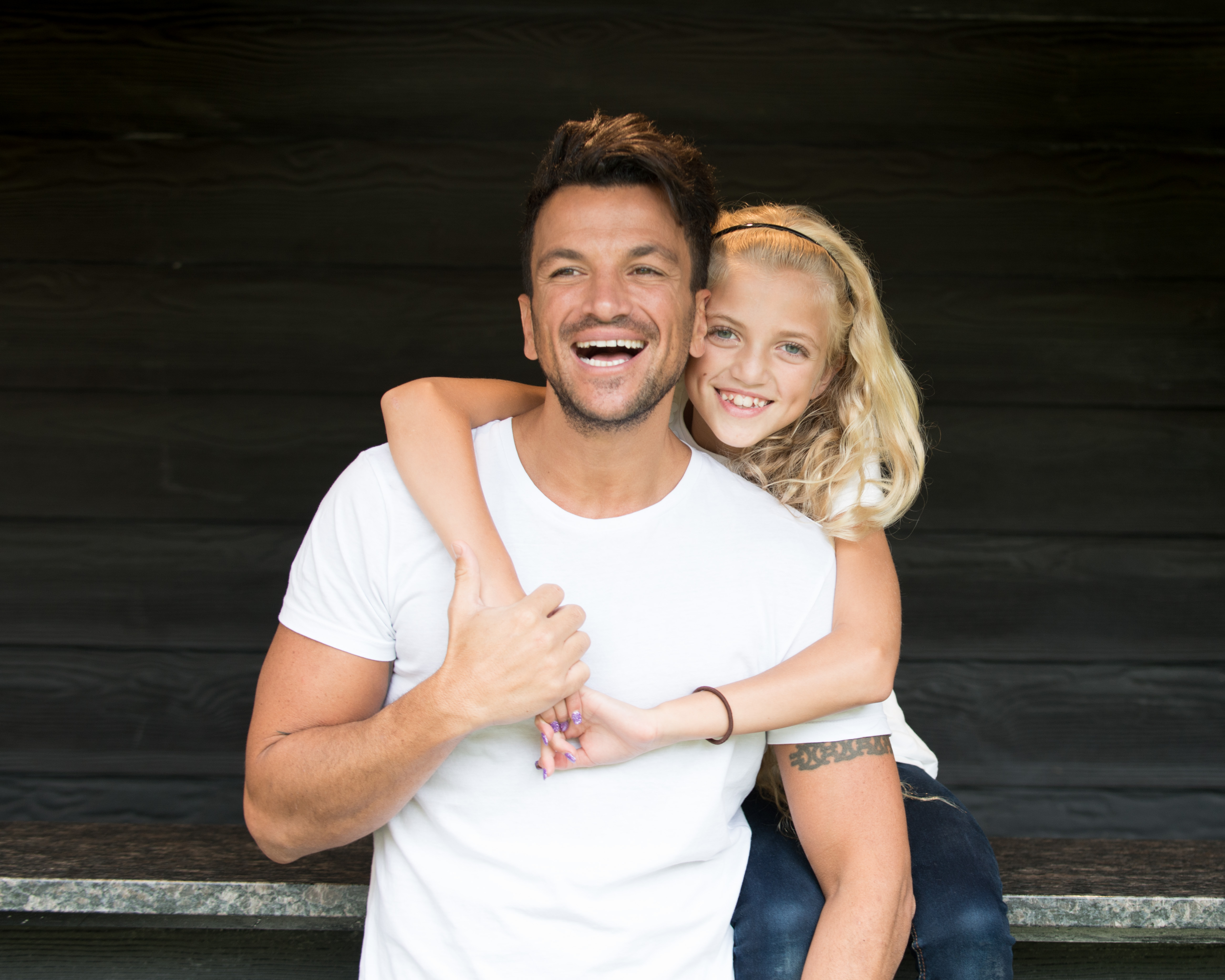 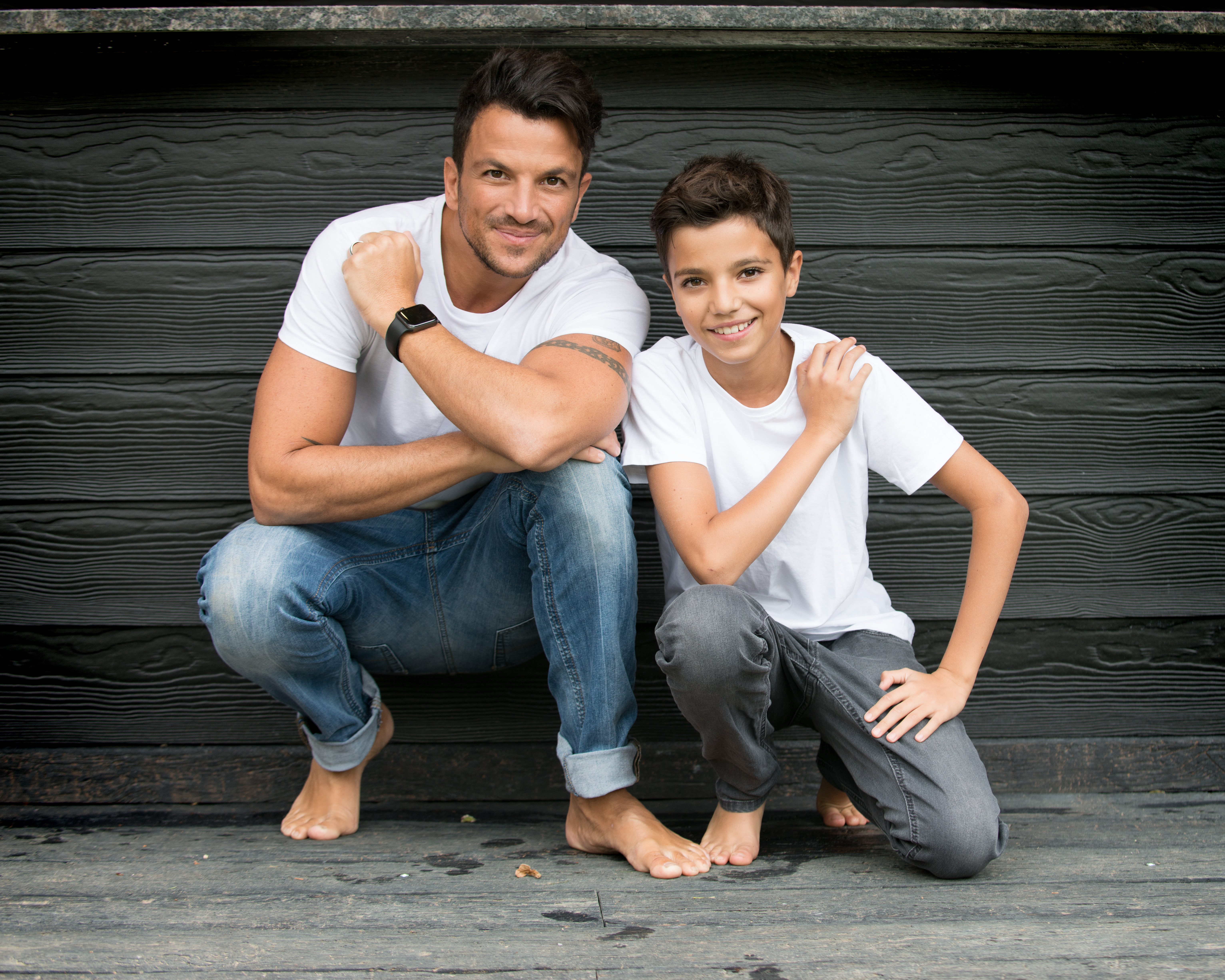 Pete recently told The Sun he could be adding to his brood as he revealed he and Emily will for their third child soon.

The dad of four said he likes the idea of “practising” for a baby without thinking of the consequences of actually having one, whereas Emily is more practical.

Peter said: “It’s tough, because if someone says to the guy, ‘Do you want another child?’ you’re just thinking, ‘Oh yeah, let’s try, why not?’

“We have discussions all the time. I said to Emily, ‘If you want another one then we have to start trying now.

“This is my last year that I would be willing to try, because then I’m over the nanny stage for good.

“Unless you’re someone like Simon Cowell, having his first baby in his 50s.”

LIFE With The Andres is on Sundays from 7.30pm at youtube.com/thesun.