Goff is a Professor of African-American Studies and Psychology at Yale University, and Co-Founder and CEO of the Center for Policing Equity, a research center which aims to ensure accountable and racially unbiased policing in the U.S. Under the pact, Goff, along with his newly formed creative team JusticeRx, will develop original programming and consult with the Studio and show creators to promote equity, inclusion and social justice. Goff and his team will consult from a project’s original inception through development, production and beyond.

The new programming developed by Goff and JusticeRx will range from scripted dramas and comedies to docuseries and other unscripted projects for streaming, cable, and the broadcast networks. 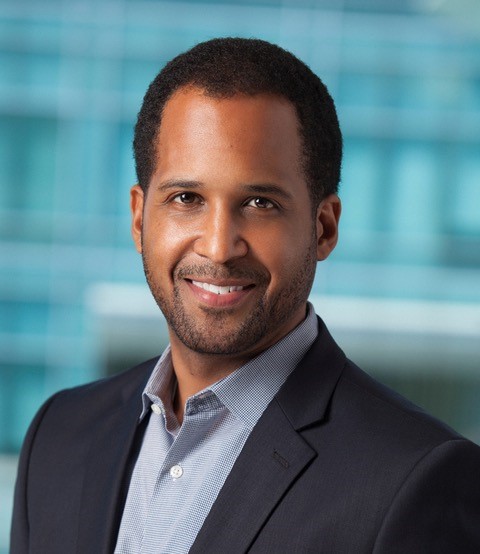 JusticeRx’s executive team will be led by Kevin Richardson, a 20-year creative executive and champion of inclusive storytelling who helped develop Fox’s Empire and 24: Live Another Day, who will serve as EVP. Dr. Amma Y. Ghartey-Tagoe Kootin, who will be VP of Creative Affairs, is a Harvard and Tisch-educated scholar, writer, and producer who is a TED Fellow and previously contributed at A&E and the History Channel. And Halle Liebman will be joining from NBCUniversal’s streamer Peacock to coordinate the enterprise.

“This year, the world was reminded of the power stories have to define our lives. That creates an unprecedented opportunity to direct that power towards uplifting vulnerable communities,” said Goff. “Our goal will be to help storytellers un-tell the lies we tell about ourselves. I could not be more excited about this opportunity to work with the brilliant people at WBTV in that project.” 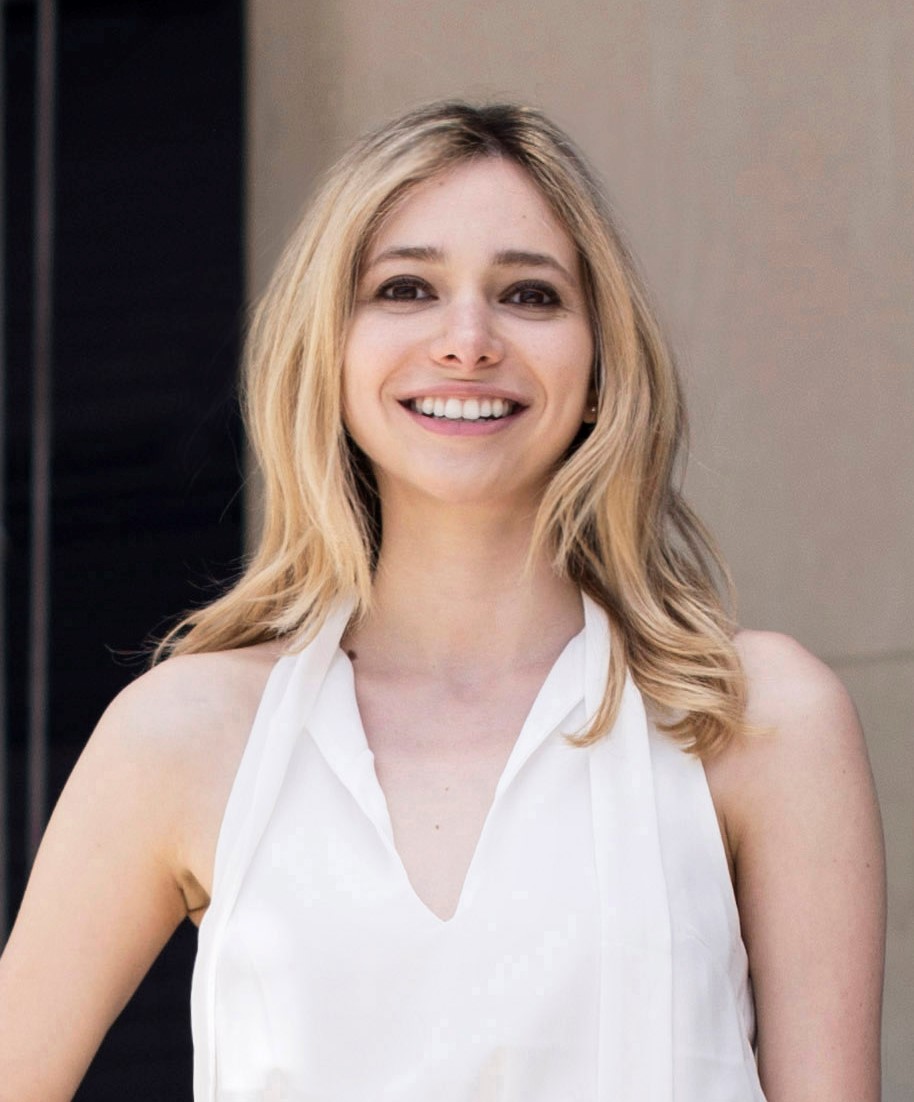 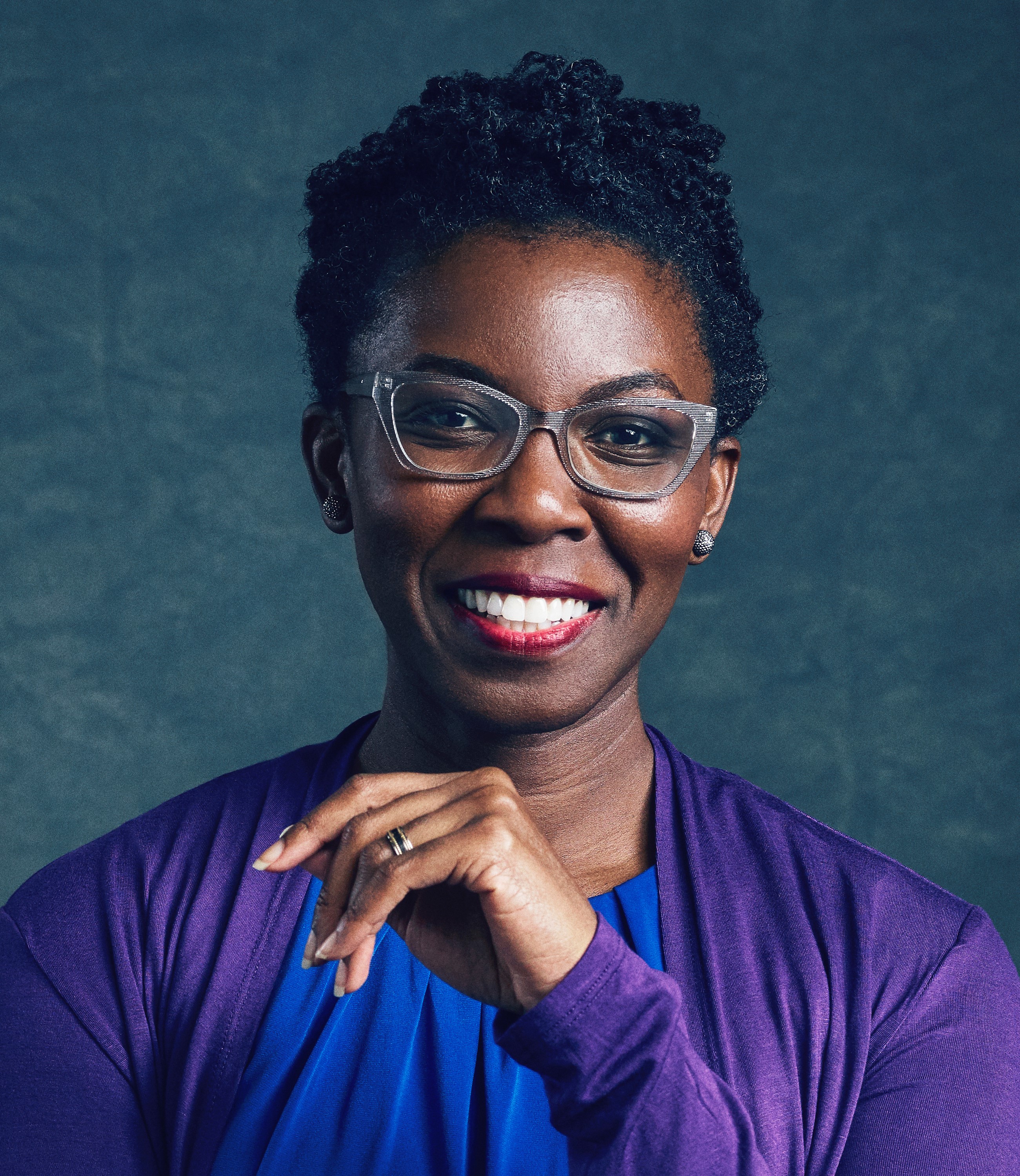 The deal is part of WBTVG’s ongoing commitment to create entertaining and inclusive programming that reflects cultural diversity and inspires a more just society.

“Dr. Phillip Atiba Goff has been a leading voice of moral clarity on critical issues facing our society, and through this creative partnership, we are honored to have the benefit of his insight, guidance, and counsel here at the Studio,” said Channing Dungey, Chairman, Warner Bros. Television Group. “We are also extremely excited to collaborate with Dr. Goff and his team to create powerful and compelling programming that will both entertain and inspire.”

Goff’s work has pioneered scientific experiments that exposed how our minds learn to associate Blackness and crime implicitly — often with deadly consequences. As co-founder and CEO of the Center for Policing Equity , he expanded upon his research by forming what has grown into the world’s largest research and action organization on race and public safety. A leading advocate for reimagining outmoded systems of public safety, Goff’s TED Talk on fixing racism and combating police brutality has already amassed over two million views.

In addition to helming CPE, Goff serves as a Principal Investigator for CPE’s National Science Foundation–funded National Justice Database, a national database on racial disparities in police behavior. Goff founded the Harvard Black Arts Festival and was a founding member of the pathbreaking queer hip-hop collective D/DC. He was also a producer on BET’s six-part docuseries Finding Justice, helmed by Dwayne “The Rock” Johnson and dream hampton (Surviving R. Kelly).