Home » TV and Movies » Phillip Schofield announces break from This Morning as he shouts ‘can’t sack me!’

Phillip Schofield announces break from This Morning as he shouts ‘can’t sack me!’

Phillip Schofield and Holly Willoughby were back on This Morning today helping another lucky viewer win an exciting cash prize or luxurious staycation. Phillip was outraged when he realised the bonus prize This Morning were offering to the caller and broke the show rules by spinning the competition wheel again. However, instead of apologising for the rule break, the ITV presenter revealed he would be taking a break from the show hinting bosses couldn’t scold his misbehaviour.

In the usual fashion, Phillip announced the lucky viewer had won £500 after spinning the competition wheel.

The This Morning bag of goodies then descended from the ceiling and Phillip went to investigate what special prize the viewer could expect.

The goody bag contains a This Morning puzzle as well as a host of other branded gifts but the presenter was stunned at the ‘money can’t buy’ prize he found in the bag.

Yesterday, the prize winner was treated to a bottle of Bacardi so they could make Alison Hammond’s cocktails. 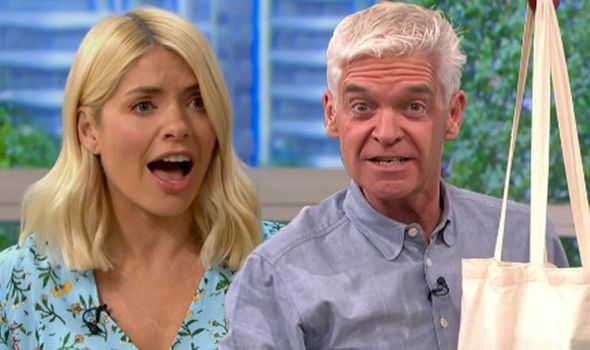 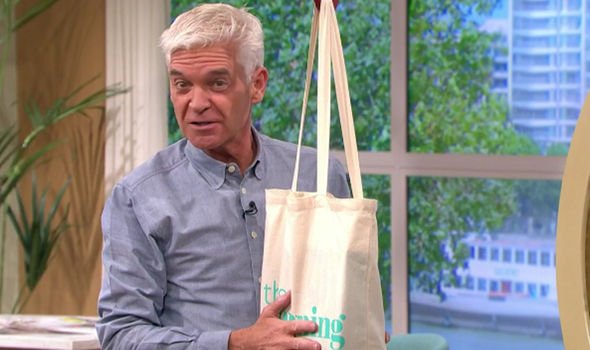 But today the caller was gifted with a box of salt in honour of the focaccia bread that was being made later in the show.

“Is that seriously it?” Phillip asked before waltzing over to the Spin To Win wheel.

Holly announced: “We’ve just bumped you up to £1000,” before the caller thanked the pair. 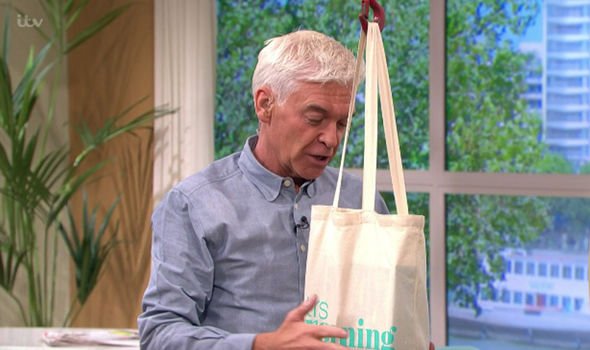 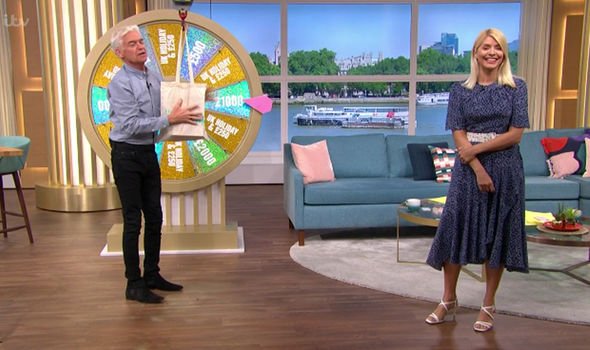 Justifying his actions, Phillip cheekily added: “We’re off on Friday, they can’t sack me.”