Phoebe Waller-Bridge's drama Run is axed after just one series

PHOEBE's Waller-Bridge's drama Run has been cancelled after just one series.

HBO has decided its romantic comedic thriller, starring Domhnall Gleeson and Merritt Wever, will not be getting a second installment. 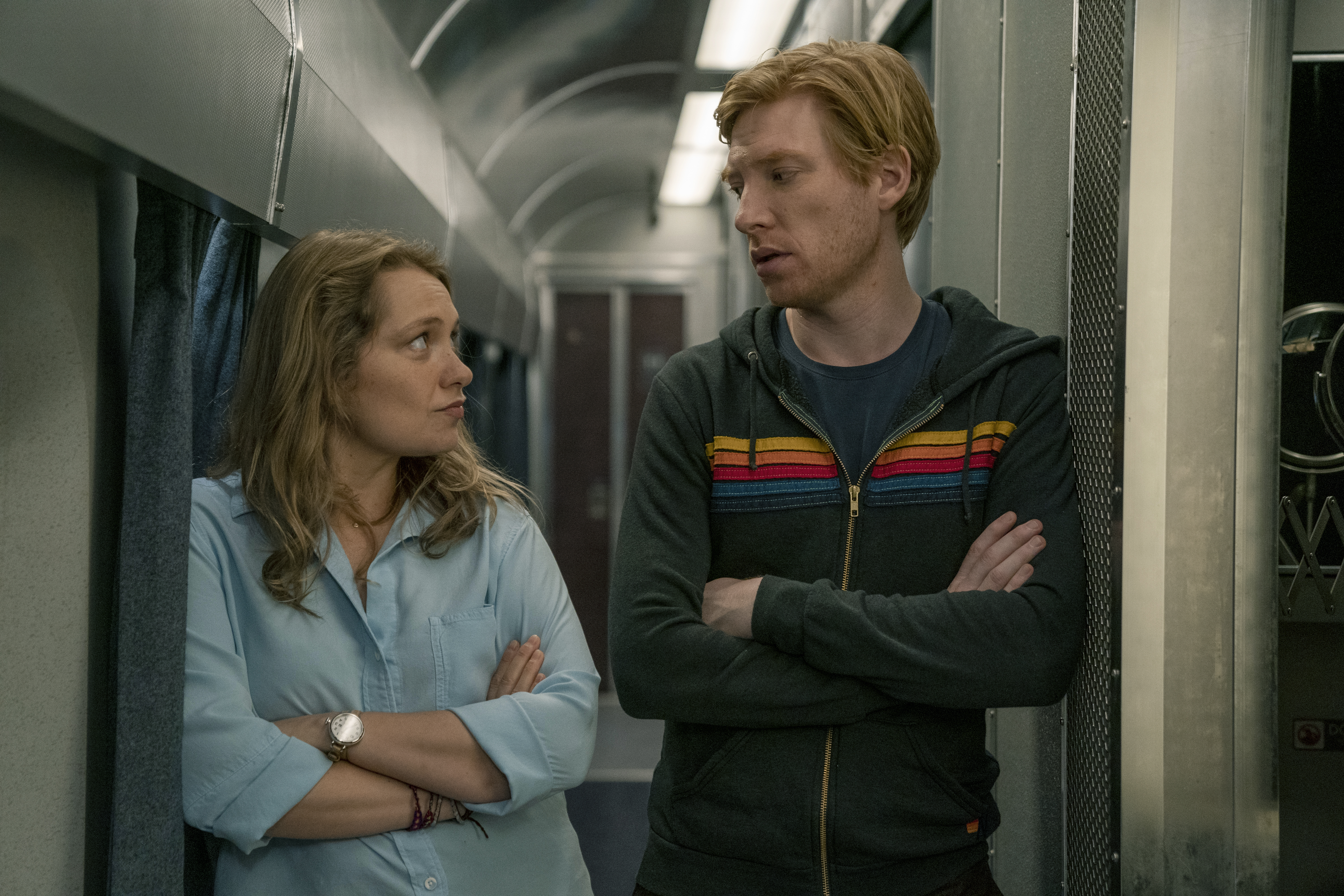 The show, created by Vicky Jones who is also the executive producer, ran for seven episodes in series one.

After extended back-and-forth conversations regarding a second season and the possibility of moving production to Los Angeles, sadly for the show's fans, Run was given its marching orders a month and a half after the season one finale.

HBO released a statement which read: "After exploring potential ways of continuing Ruby and Billy’s journey, together with showrunner Vicky Jones, we have come to the decision that we will not be moving forward with a second season of Run.”

Jones had told Deadline she wanted another series: "We would love, love, love to keep going and keep running. I certainly have a thousand ideas.” 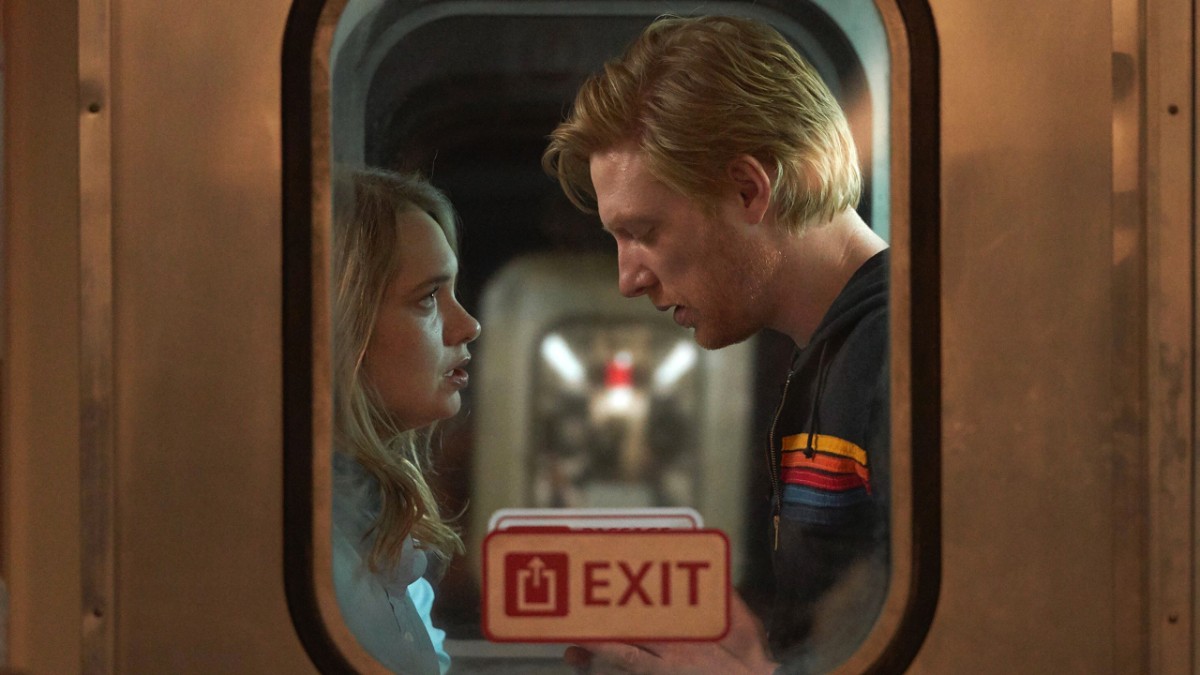 She also expressed her desire at wanting a second series: "“It’s called Run, and so the show has forward momentum. We can’t just sit still in the story.”

Run centered on Ruby Richardson (Merritt Wever), a woman who one day gets a text inviting her to step out of her mundane life to take a trip across America with her oldest flame Billy Johnson (Domhnall Gleeson), in a bid to find true love and self-reinvention.

The finale ended on a typical cliffhanger, with Ruby finding out their romantic trip was all part of an experiment Billy was involved in and silently walks away after professes his love for her.

Run was well received among fans as it earned a 80% “fresh” Rotten Tomatoes rating and was tied with Curb Your Enthusiasm on a study done by OnBuy.com, as the most popular HBO half-hour in 15 American states. 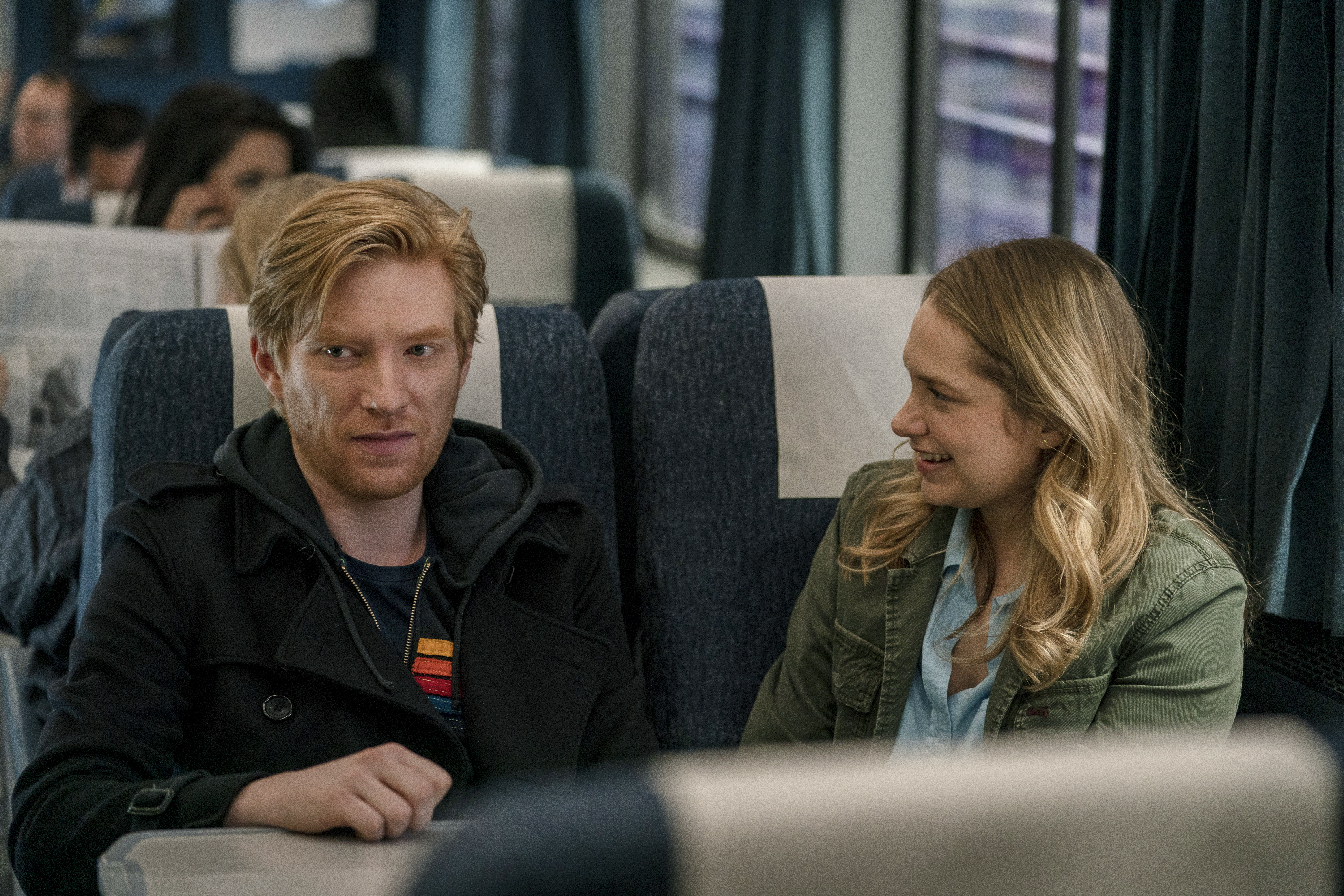