Charlie Mullins, founder of Pimlico Plumbers appeared via live video link from his house in Marbella, Spain to the Good Morning Britain studios today to discuss whether sick pay should be allowed for those quarantining when they return from abroad. While some disagreed with his controversial comments, others said the business owner was “spot on”.

“It’s going to cost £98 a week per person and it can go on for 28 weeks – lets not kid anybody, they’re not sick, they’re aware of the circumstances when you set off and the deal is when you get back it’s 14 days quarantine,” Charlie began.

“So to start draining more money from the government is incorrect and send the country further backwards.

“We need to stop draining the money off the government and start getting back into the workplace. 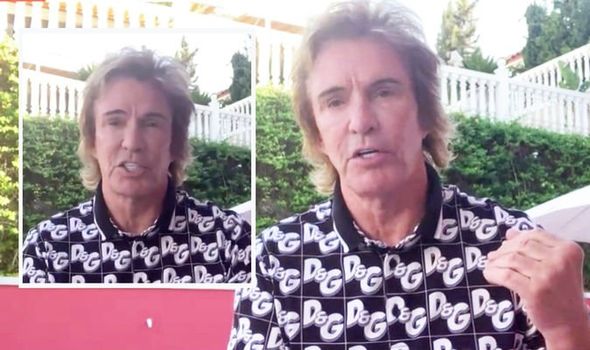 Charlotte Hawkins went on to say: “At one point the government were saying to go back to normal, people will have saved up hard, booked these holidays, gone out there to France and find themselves in a situation through no fault of their own and then the government says ‘If you don’t get back before four o’clock tomorrow morning you’re going to have to self-isolate’.

“You don’t think there should be any compensation from the government to make up for that?”

“I think the government should monitor it better and make people more aware when this quarantine is going to come in,” the guest replied.

“But at the end of the day, we’re governed by the virus situation and we just have to accept, if you go abroad they can bring it in on any country. 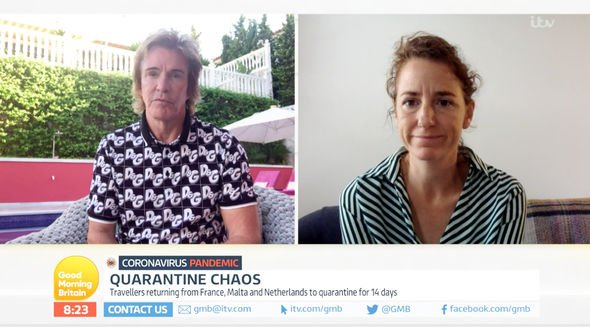 “If you start paying people £100 a week to sit at home and do nothing, we’re back to square one,” Charlie argued.

Sean Fletcher added: “It’s all very well for you, is that a swimming pool behind you?

“You’ve got lots of money! You can do it, but other people are on the breadline.”

“Yes, the swimming pool was paid for out of hard work not sitting at home doing nothing!” Charlie hit back.

“Surely you can’t expect the economy to keep bailing people out – people are not sick – they’ve gone on holiday and they know what the circumstances are. 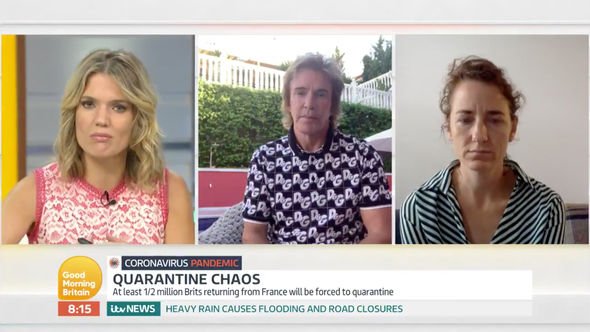 Many GMB viewers were divided by his comments, and took to Twitter to express their opinions.

“Charlie Mullins absolutely spot on – can’t expect to be paid to sit on arse doing nothing. If you can’t afford to quarantine for two weeks – don’t go. Simple as that #GMB,” one said.

Another remarked: “Charlie Mullins is bang on #gmb.”

One wrote: “@GMB totally agree with Charlie Mullins we should not be paying people to have another two weeks off.  We cannot as a country afford this. The man is talking sense.”

Someone else argued: “#gmb Charlie Mullins totally out of touch here calling people selfish for going on holiday!!”

“Why oh why is this bloody Charlie Mullins from @PimlicoPlumbers back on my TV giving his ridiculous opinion again, the man is an obnoxious idiot!#GMB,” one viewer mentioned.

While another suggested: “The nerve of this bloke insinuating Brits are ‘lazy freeloaders’ whilst sunning himself in Marbella #GMB.”