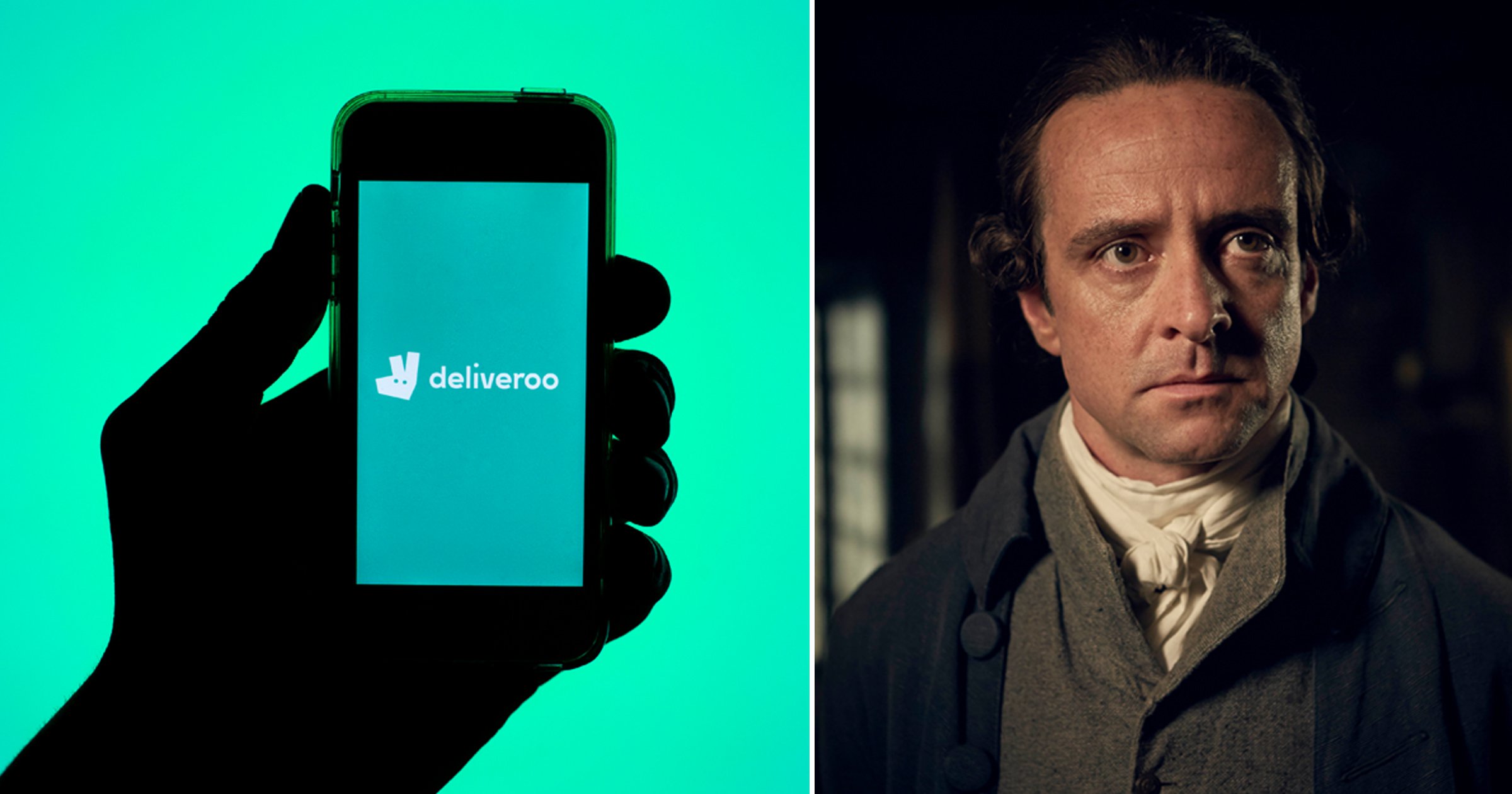 Poldark actor Richard Harrington worked as a Deliveroo driver during the coronavirus lockdown.

The 45-year-old star, who played Captain Andrew Blamey in the BBC series, found himself without a job between March and September due to the pandemic, so took up work delivering takeaways to people’s doors in London.

Richard said he was ‘thankful’ for the career change as it helped to keep him fit and healthy.

Speaking to BBC Cymru Fyw, he shared: ‘I got a job with Deliveroo, going around on my bike and delivering takeaways to people in London.

‘I’m normally quite a fit person but the lockdown has turned me into a lock-in so I was thankful I was able to go on my bike every day because of the job.’

Richard, who has also starred in The Crown as Fred Phillips and Gangs Of London as Mal, isn’t the only celebrity who was forced to adapt during the coronavirus pandemic.

Meanwhile, Comedian Jason Manford volunteered to become a delivery driver for Iceland after his job application was rejected by Tesco.

He later befriended a vulnerable neighbour after they were left alone with one to talk to during quarantine.

‘You know, I picked someone up yesterday to take them to the hospital, just for a routine thing. I drove him two weeks ago, and I was the last person he’d spoken to,’ he told Metro.co.uk.

‘Two weeks and he’d not spoken to anybody, and he wasn’t complaining but…’