Home » TV and Movies » Power series finale: Why wasn’t the ending be changed amid ‘leaks’ – is this the reason?

Power series finale: Why wasn’t the ending be changed amid ‘leaks’ – is this the reason?

Starz series Power ended in February 2020 after six seasons on screens. Following the trials and tribulations of drug dealer James “Ghost” St Patrick (played by Omari Hardwick), the drama came to a brutal conclusion. Ghost was killed by his own flesh and blood when his son Tariq St Patrick (Michael Rainey Jr) pulled the trigger on him.

The last five episodes of Power dealt with the mystery surrounding who shot Ghost and which one of the suspects was his killer.

Each episode brought viewers a step closer as the suspects were gradually eliminated.

Sadly, it appeared the ending of the show was leaked online before the finale aired.

In the purported leaks, it was revealed Tariq shot Ghost dead after his mother Tasha St Patrick (Naturi Naughton) failed to stop the youngster. 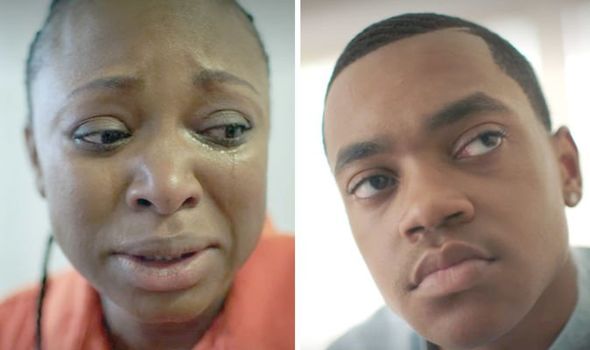 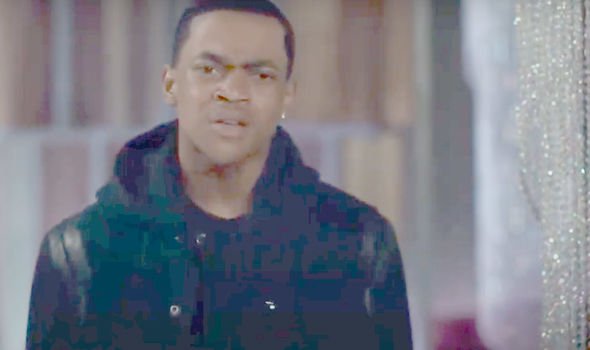 Also, ahead of time, Tasha was shown to go down for the murder instead of Tariq after she was pictured in an orange jumpsuit.

Some fans are wondering why the ending wasn’t changed at the last-minute following these supposed breaches.

There was previously talk of multiple endings being filmed in a bid to thwart leaks.

Power’s creator Courtney A. Kemp told Deadline: “I don’t have to say much. 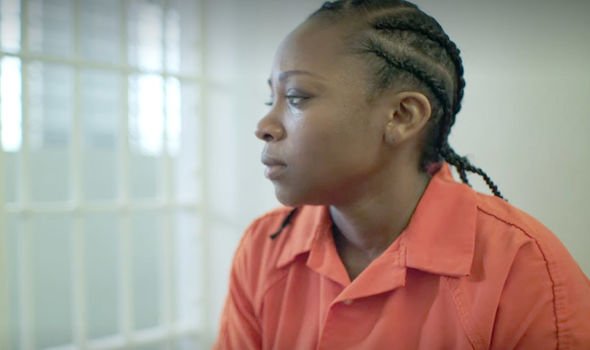 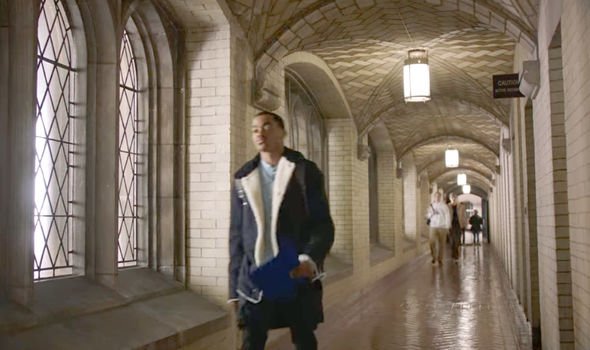 “But I will say we’ve filmed a lot of different things because things get leaked in the Power world all the time, you know.

“It turns out that very often content slips away from us, so we’ve got a lot of different endings and false ending, real endings and truthful endings, all in the can.”

Kemp told TV Line how all these other endings had been filmed in one “intense” night.

She explained to the outlet: “Tommy’s [Joseph Sikora] was amazing. Joe’s performance, which no one will ever see, was amazing.

“It was amazing. But you know, we were not going to have Tommy do it.

“So none of the actors knew who was going to do it at that time, so they were all giving 100 percent, because they didn’t know.”

Despite these other endings being filmed, it wouldn’t have necessarily worked changing the conclusion of Power.

A change to the finale of Power would have had consequences for the spin-off series Book II: Ghost.

This spin-off takes place a mere 72 hours after the events of the Power series finale, therefore the story has to follow on fluidly.

Also, Book II: Ghost was already filming when the Power series finale aired, so by this point it would have been too late to change the conclusion.

Had the Power series finale been the last-ever episode of the show with no more story following it, then the outcome could have been altered.

However, due to Book II: Ghost, this couldn’t be the case otherwise it could potentially cause huge problems in the storytelling.

Additionally, Ghost’s death is going to have a ripple effect out across the other spin-offs including Book IV: Influence which follows councilman Rashad Tate (Larenz Tate) and Book V: Force with Tommy Egan (Joseph Sikora).

All of these shows branch out from Power and there needs to be cohesion within the universe of the show, so any alterations could have massively impacted the new spin-offs.

Power seasons 1 to 6 are streaming on Netflix now