James ‘Ghost’ St Patrick (played by Omari Hardwick) may have been the focal point of Power for six seasons on Starz before his death but it doesn’t mean the story will not live on. Showrunner Courtney Kemp confirmed after the divisive Power finale that the universe will continue in the form of four spin-off shows with several familiar faces returning.

Power Book II: Ghost will centre around Ghost’s son and his murderer Tariq (Michael Rainey Jr) as he deals with the guilt of killing his own father.

Book III: Raising Kanan will act as a sequel, giving fans an insight into the younger years of terrifying drug dealer Kanan (50 Cent).

While the lead characters for each series have been confirmed, speculation surrounding secondary faces has been rife, with fans wondering if they’ll be able to see their favourite Power characters back on screens. 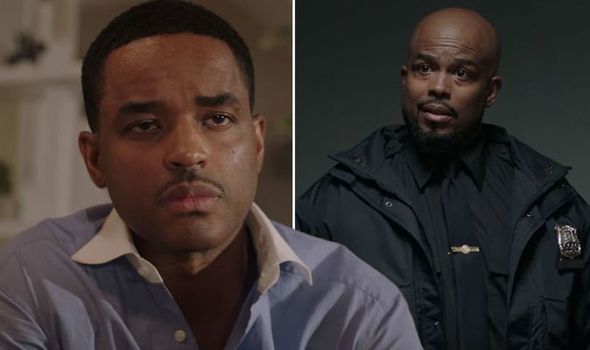 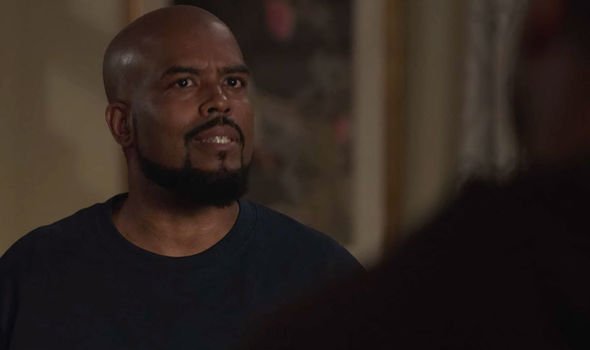 Luckily, showrunner Courtney Kemp has added come comfort for fans as she hinted at returns for a number of characters on Instagram in recent weeks.

Kemp has hinted there could be a surprise return for LaKeisha (La La Anthony), admitting she’d “love” to work with the actor again.

Ramona (Cynthia Addai Robinson) could also be back as Kemp confessed she “has plans for her.”

And now it looks like a season six debutant could also be returning in the spin-offs after Courtney addressed rumours surrounding Tate’s family. 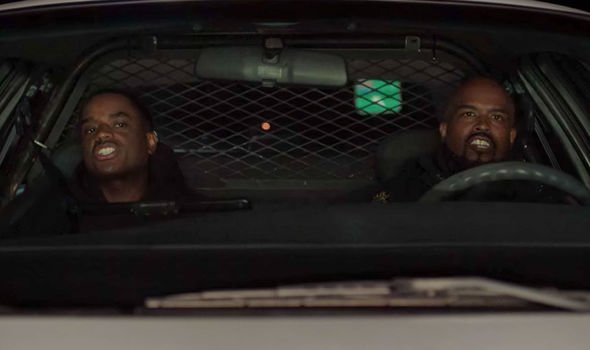 Speaking on an Instagram live Q&A last month, one fan wanted to know if Kamaal Tate (Lahmard J Tate) would be back.

He only appeared in one episode of Power season six but proved to be a hugely popular character thanks to his no-nonsense attitude towards his brother.

She added: “To continue to work with Lahmard, I think he’s very talented, so yeah, definitely.”

Lahmard made a name for himself prior to Power on a number of the USA’s biggest shows and blockbusters.

Shortly after the turn of the century, Lahmard landed a recurring role in series Moesha.

He then went on to star in big-screen movies Rocky Balboa, Barbershop and Civilian Life.

The Power star currently plays Flip Williams in The CW series All American.

Fans will have to wait for Book IV to premiere to see for sure if the Tate brothers will reunite.

Power seasons 1-6 are available to stream on Netflix UK now.