KATY Perry was brought to tears by American Idol contestant Dillon James as he dedicated his performance of Amos Lee's Hang On, Hang On to his mother.

The 35-year-old singer is set to welcome her first child with fiancé Orlando Bloom, 43, this summer and was visibly moved by Dillon's song choice as she dabbed a tissue around her eyes. 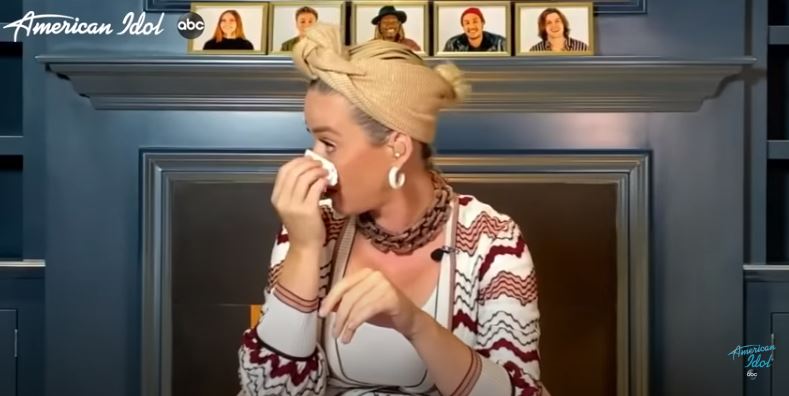 As the country singer delivered the tune, Katy could be seen in tears as she judged the talent show's special Mother's Day episode.

Following his performance, she commended Dillon for overcoming his addiction issues and praised his mother for helping him.

She shared: "When I first met you, you could tell you came from a really dark place and you were coming out of it, fighting it and around you.

"But you feel a lot lighter and freer, what a beautiful story being able to go through that and have your mother there, saying 'just come back and I'll always be here'. 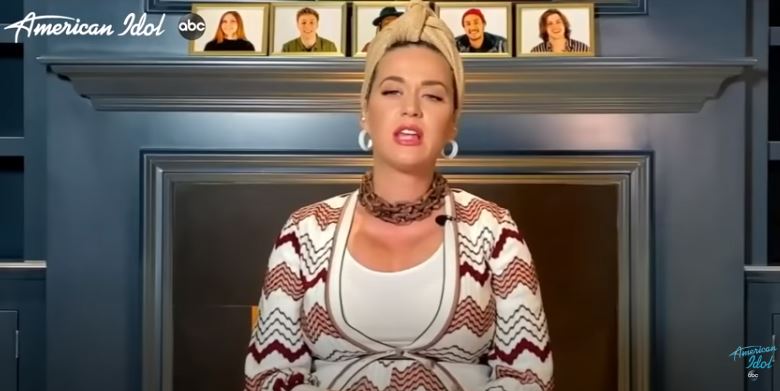 "Isn't that the definition of what a mother is? And she really stayed true to that definition and good for you for making this performance about her."

Earlier in the episode, Katy surprised viewers as she dressed up as Dumbo's mother Mrs. Jumbo, with her dog Nugget dressed as Dumbo himself for the Disney-themed portion of the show.

She joined fellow judges Lionel Richie and Luke Bryan as well as host Ryan Seacrest in introducing the audience to the final seven contestants.

During the episode, Katy admitted she was eagerly anticipating the experience of bringing up her daughter and said she's already taking after her musical side. 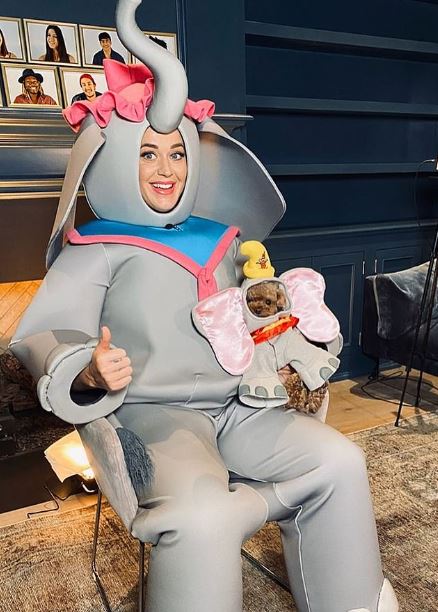 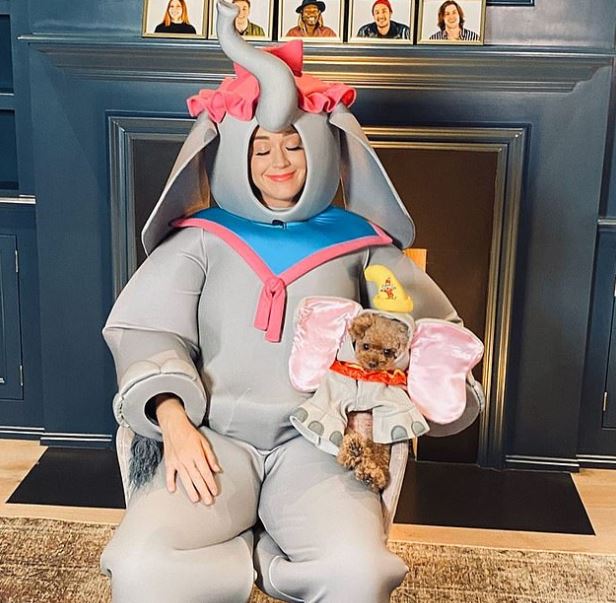 She said: "I don't know exactly what it means yet to be a mother, although I've always felt very motherly to my friends and my fans and stuff. But I know that I'm about to step into the next level.

"She's kicking too and she also kicks when the performances are good,' Katy said about halfway through the episode.

Joking to the contestants, she added: "So just so you know, let them be good but not too good, because it's painful."