The aspiring photographer shared several images from the peaceful marches showing protestors holding placards and lying on the ground as a mark of respect to Black American George Floyd, who was killed by a white police officer. 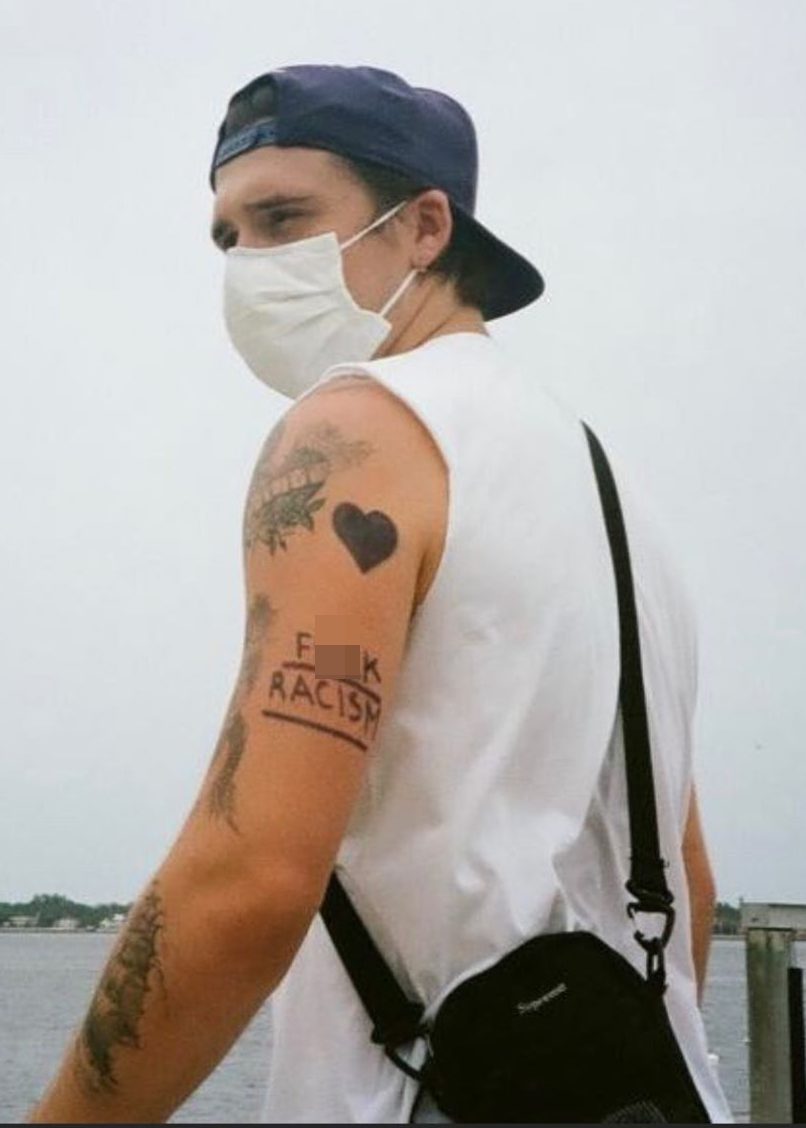 Brooklyn, 21, took to the streets in one of the demonstrations which erupted following the death of George Floyd at the hands of US police last month.

A photo shared on Instagram shows Brooklyn next to Nicola, who is holding a Black Lives Matter sign while wearing face masks and bandannas.

Victoria and David both showed how proud they were of the pair with posts on Instagram. 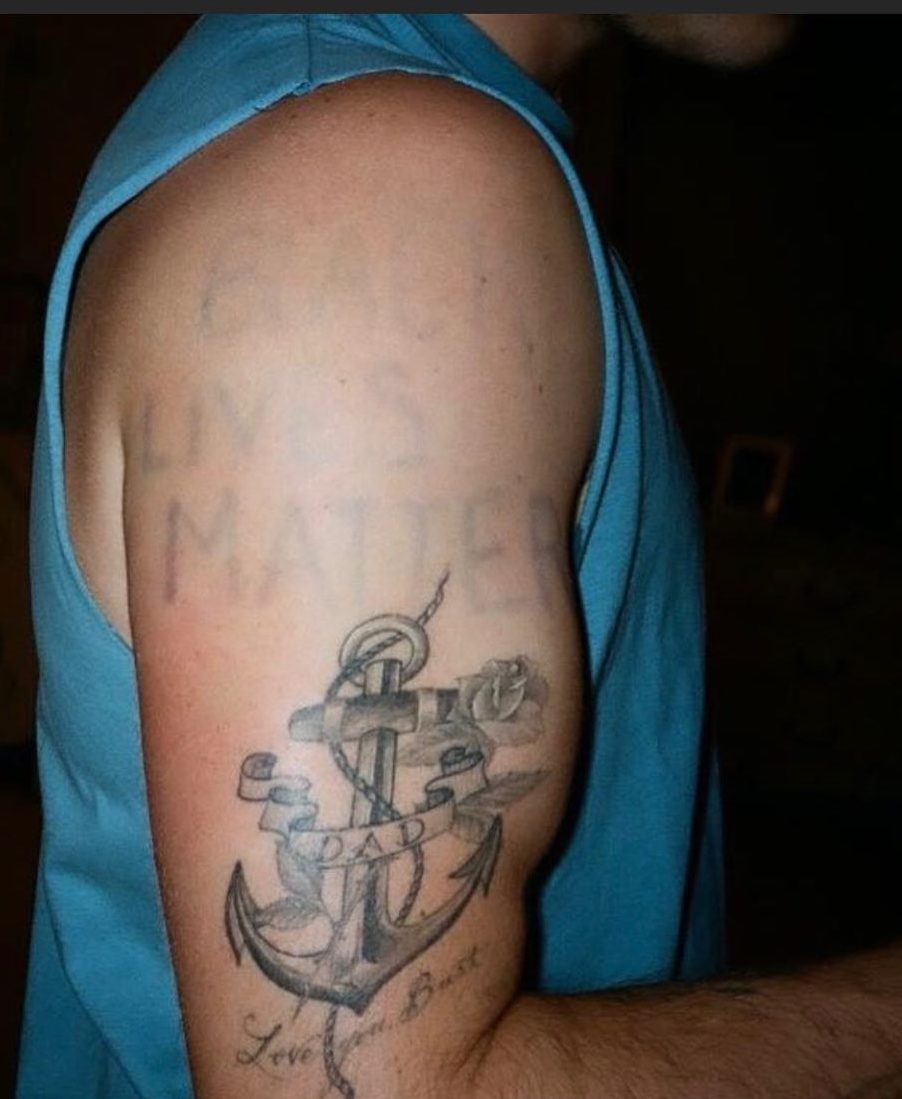 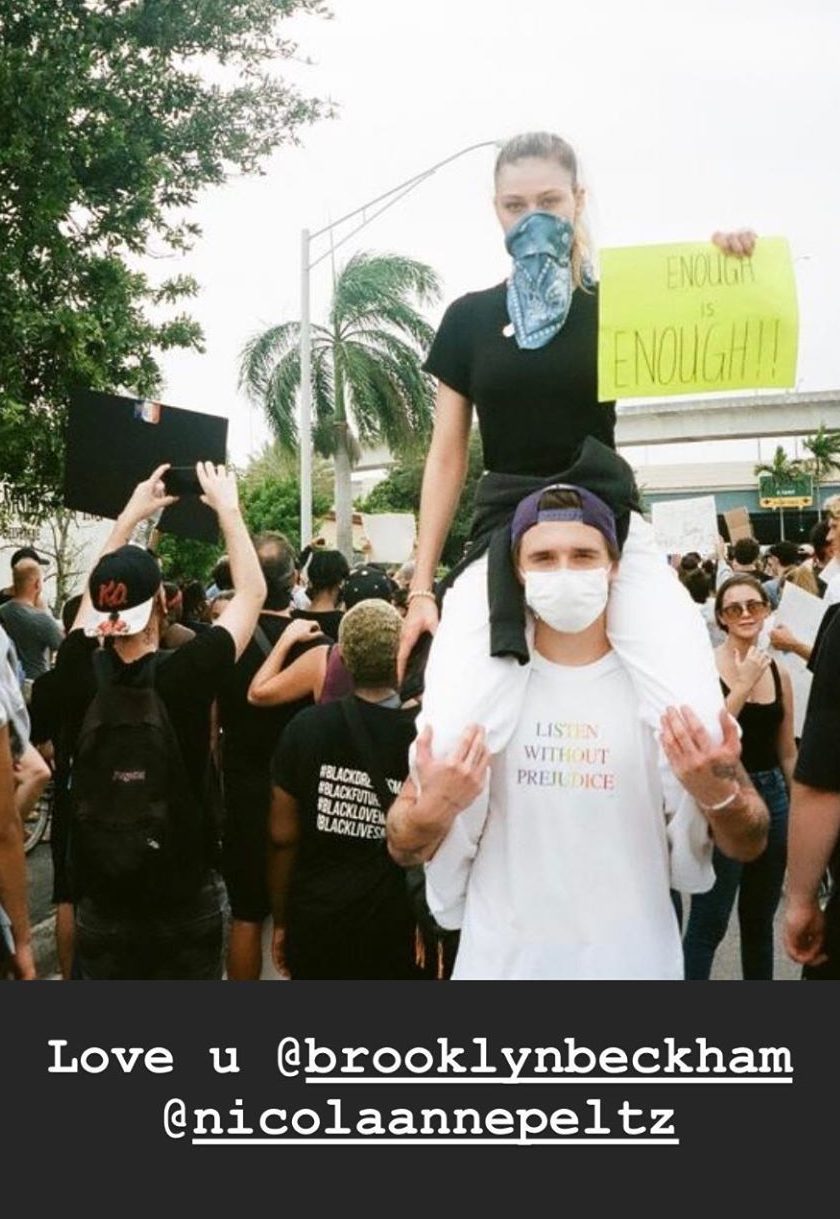 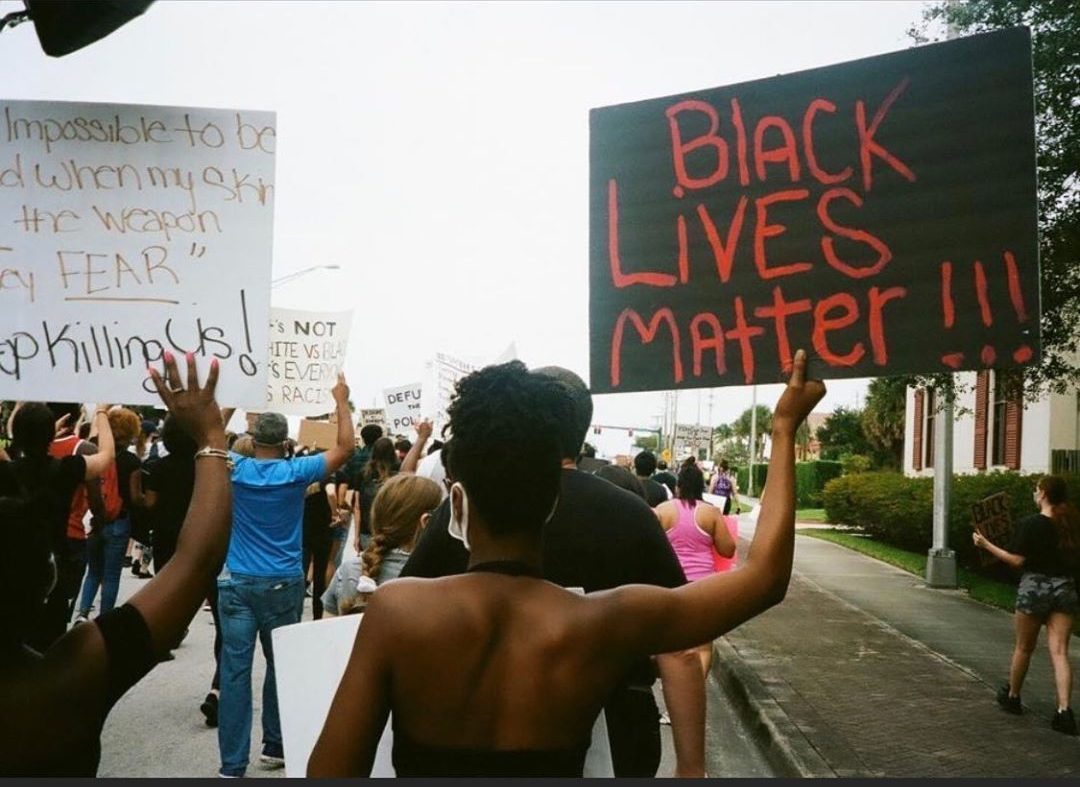 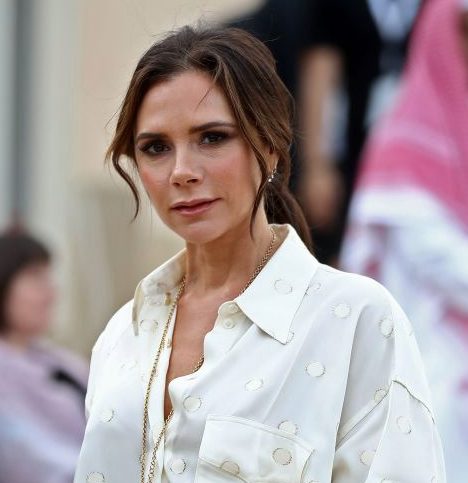 Dad Becks added: "So proud of you @brooklynbeckham and @nicolaannepeltz."

Brooklyn hasn't seen his famous family in months due to lockdown rules.

He was in the US with Nicola when the UK went into lockdown in March – forcing the photographer to remain overseas while the rest of his family isolated in their Cotswolds mansion.

Brooklyn has missed other milestones during his time away, including David's 45th birthday, and Victoria's big day in April. 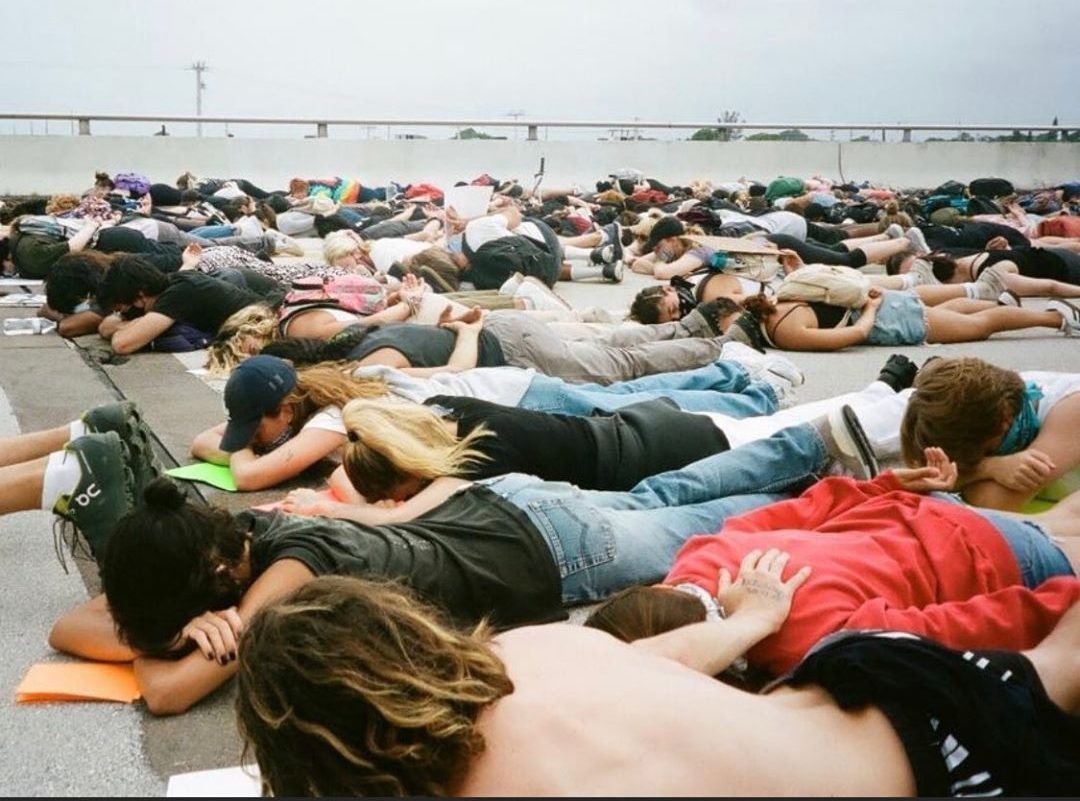 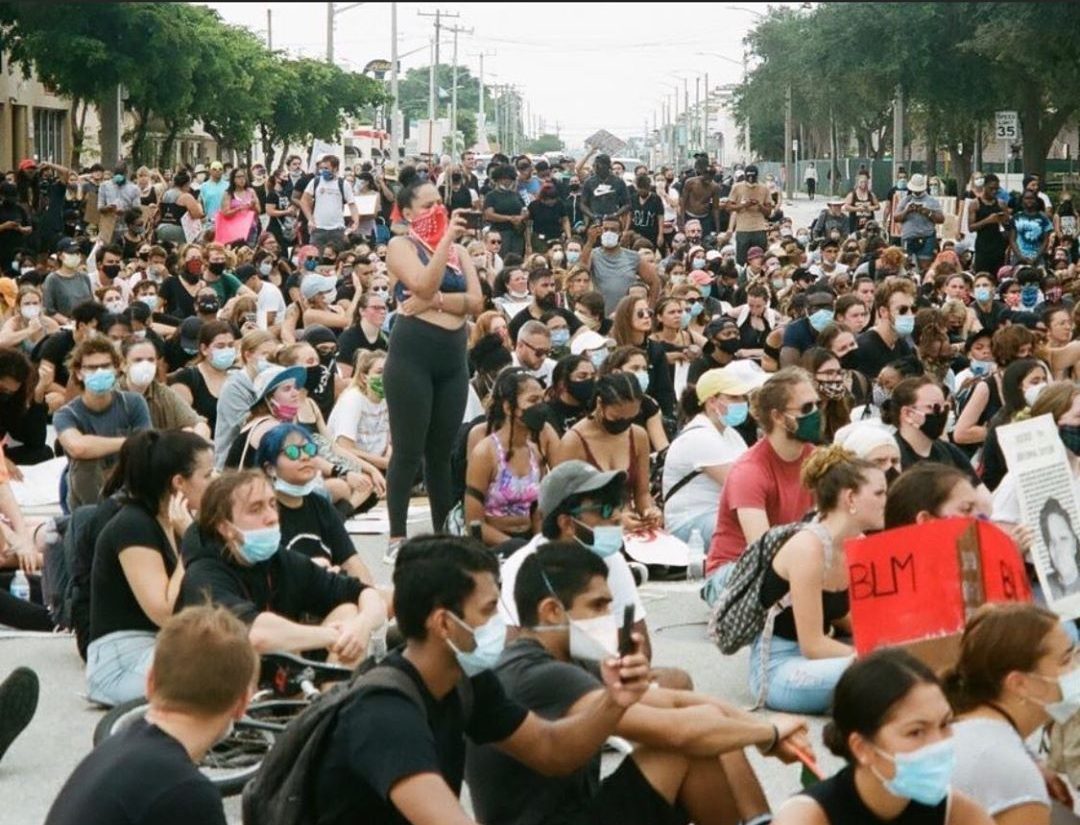 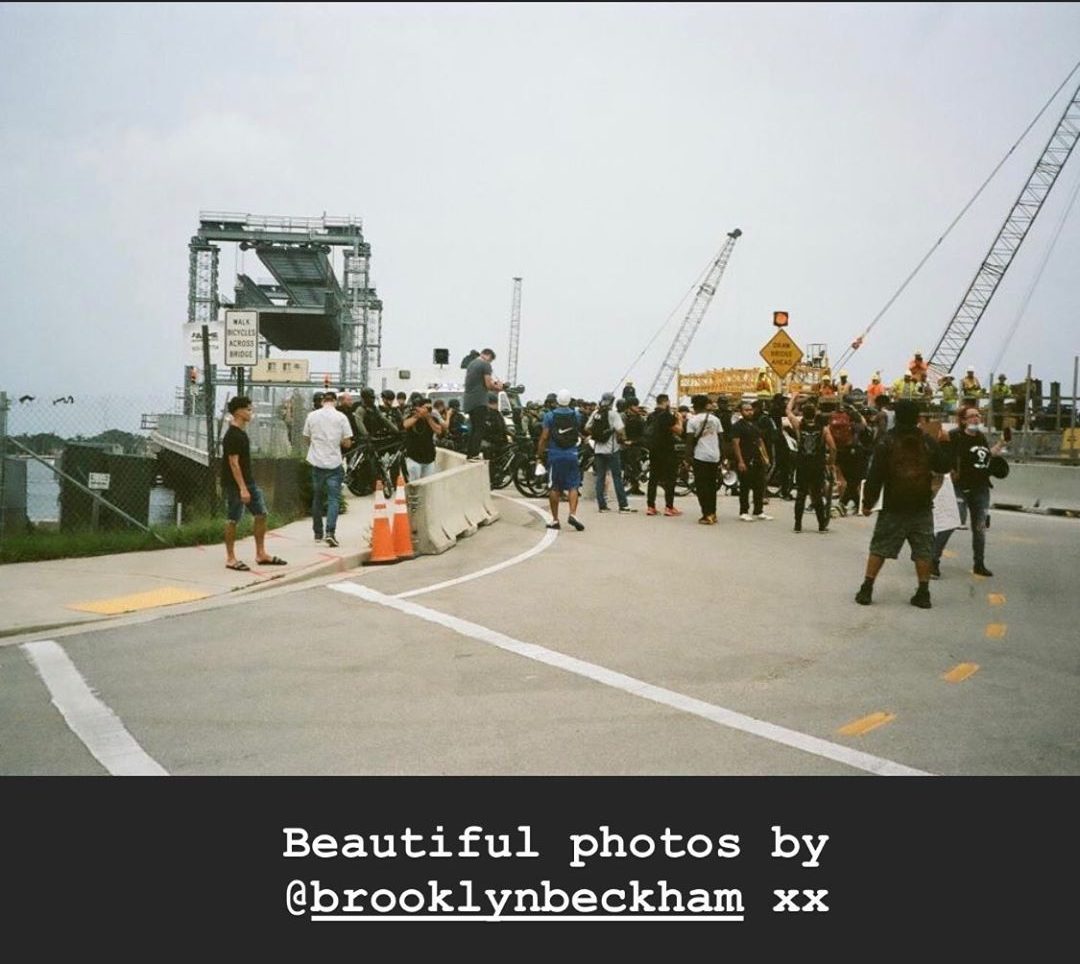 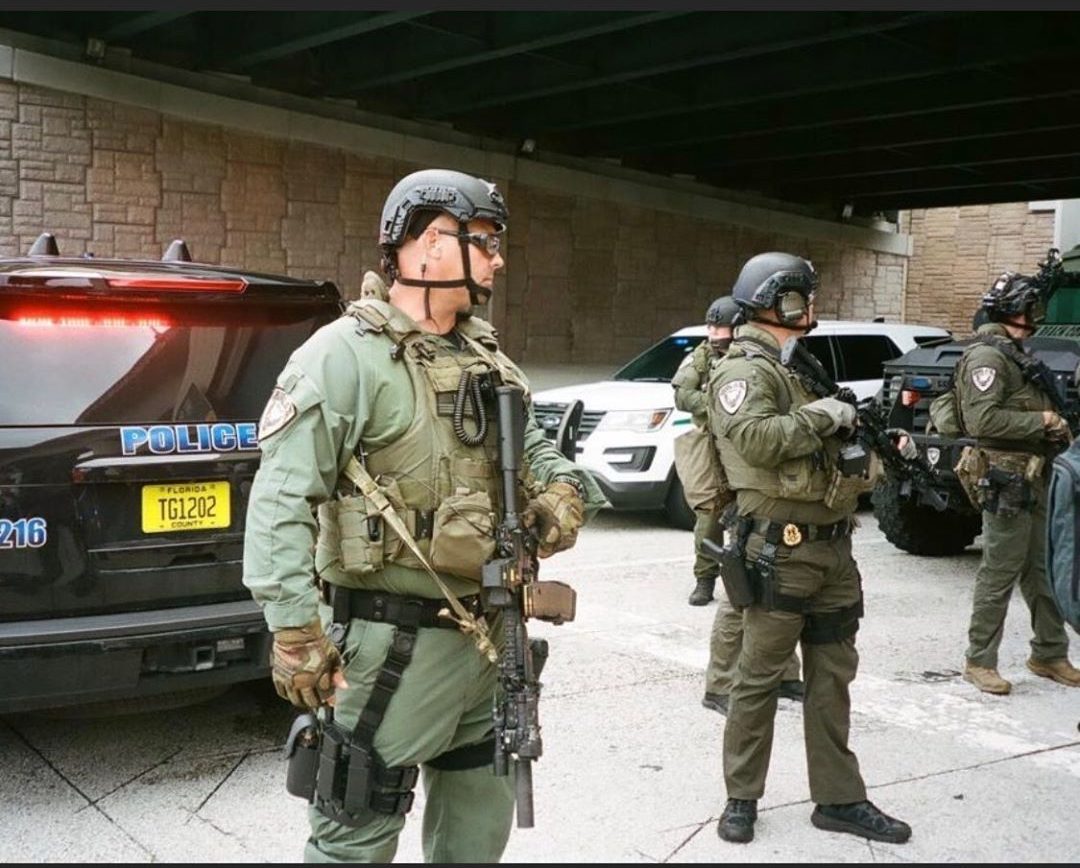 He also missed Mothering Sunday in the UK and Easter – and appears to be missing his loved ones just as much as he regularly posts throwback photos to his own social media account.
In March, Victoria shared a throwback photo of herself with her four children.

In the black and white snap, Victoria has a hand on Cruz's shoulder as they all stare out into the ocean.

She captioned the post: "Happy Mother's Day to all the mothers celebrating and being celebrated around the world.
"As is the case for so many, I can not wait for the time when I can be reunited with all my family.”